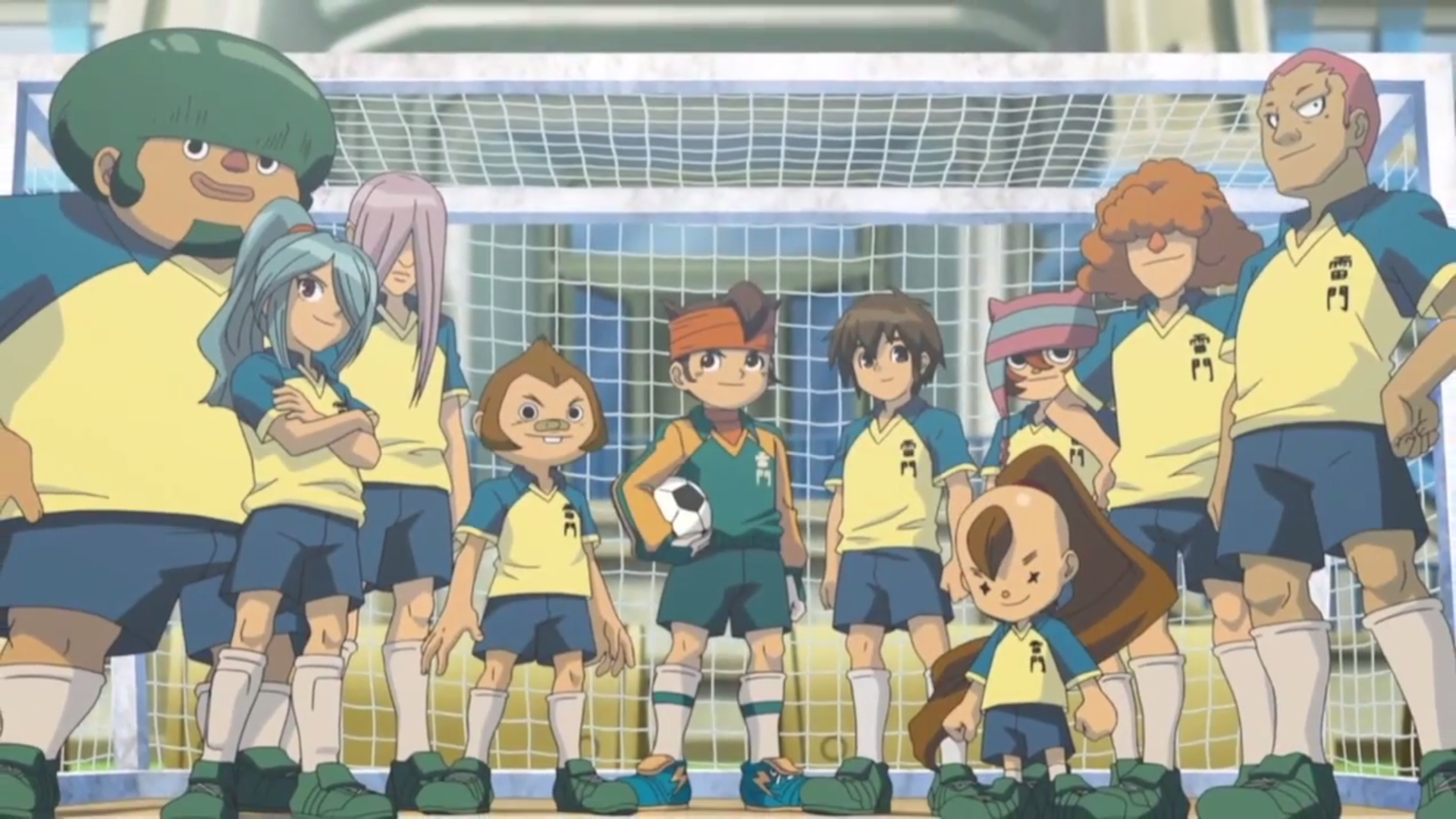 Besides the newest Professor Layton title, Developer Level 5 will also be releasing the latest iteration of a soccer (or fútball) RPG, known as Inazuma Eleven for the 3DS and 2DS.

Players must can recruit and train team members at school using prestige points, as well as add stat boosting abilities during.  During matches, players control the team’s actions, such as passing, shooting, and dueling, using the touch screen.  Besides the basics, players will also be able to use special techniques to shoot, block, or steal the ball.  Though several earlier iterations of the series has been released in Japan and Europe, this will be the first title to release into North America.

Inazuma Eleven was released right after today’s Nintendo Direct Presentation for the price of $19.99 on the 3DS eShop.