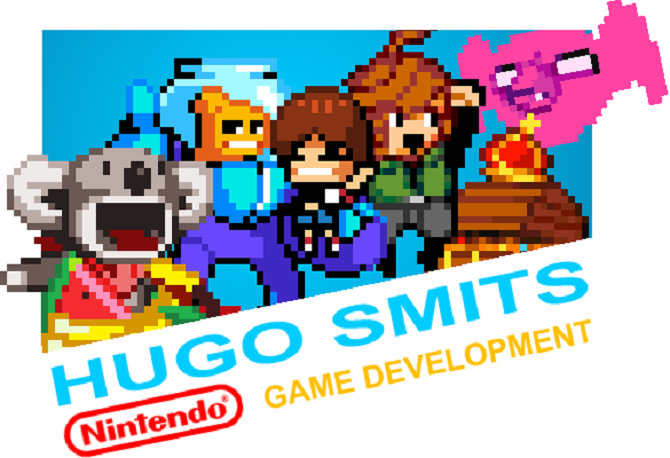 “I think 2014 will be a very positive year for Nintendo.”

Indie developer Hugo Smits has written a great new opinion piece on the state of Nintendo.  While many journalists have been posting articles left and right, it’s much more interesting to hear a detailed one from a developers perspective, especially one who’s been dealing exclusively with Nintendo hardware for years.  Smits’ piece is free of the knee jerk reactions that so many seem to jump at when things aren’t going swimmingly (‘Nintendo should give up hardware all together!’)  It’s a candid article, but manages to be refreshingly optimistic.  Click here for a great read, and you can also learn more about Smits’ new eShop game, Tappingo, due in just a few weeks.