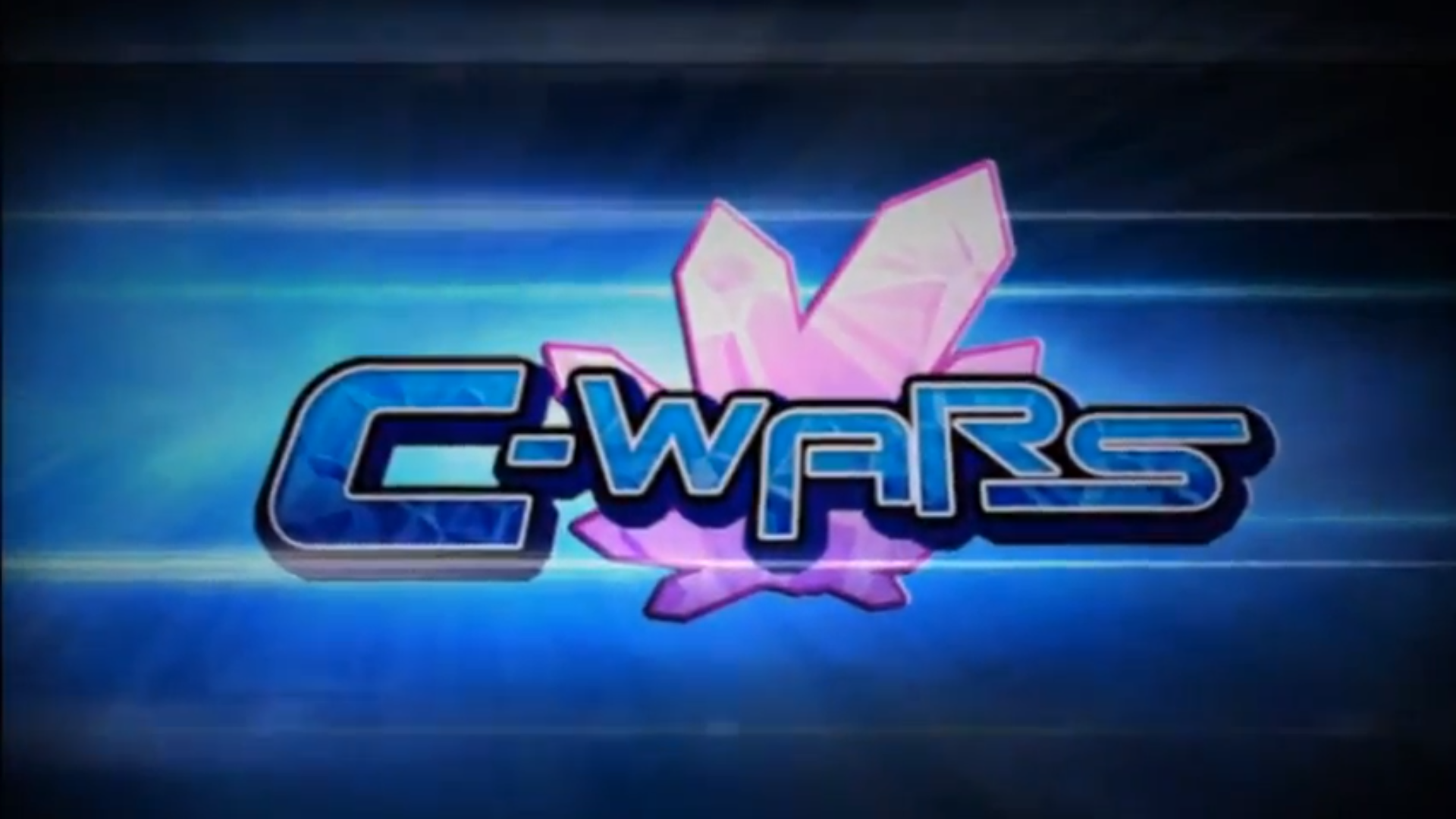 There are not many developers that are using Kickstarter to fund games for the 3DS.  Onipunks Studio is changing that and their new RTS pixel-art game, C-Wars, could show up on the 3DS eShop if they reach their next stretch goal on Kickstarter.  C-Wars has already gone beyond their funding goal of $32,000 and even surpassed some of their stretch goals.  As of this writing, the game is 176% funded with $56,509 of funds from backers.  The next stretch goal of $65,535 will bring the Onipunk title to the 3DS eShop.  The developer has also included a $75,000 stretch goal for a Wii U version of the game.  While there are only 6 days left on the Kickstarter, the Wii U version is still an attainable goal but will still need quite a few backers before that goal is reached.

A global nuclear war reset humankind, and Luna base became the final outpost of civilization. 150 years later, Alpha, the largest Luna city, was infected by Crystal mutants. Despite all the precautions taken, the infection broke the quarantine barrier and hit Delta City.

Luna Council decided to use tactical nuclear weapons to terminate the two cites. You, as Sector 7’s field commander, must enter these infected areas and find out the truth before it’s too late. Your decisions in the game will determine Luna’s fate.

You can cooperate with LDF to set up tactical nuclear bombs and wipe out the infected people…but many innocent lives will be lost in the process.

Eliminate Cyber-Lover, the mafia army, to steal their research on the Crystal Clan…but you can’t unveil the dark truth behind this outbreak yet.

Or, you could choose the hardest option: fight your way out to reach the core of Alpha City, retrieve the fatal data from the old Sector 6 Research facility, and convince the Council to stop their termination.

Luna’s fate depends on you, our final hope.