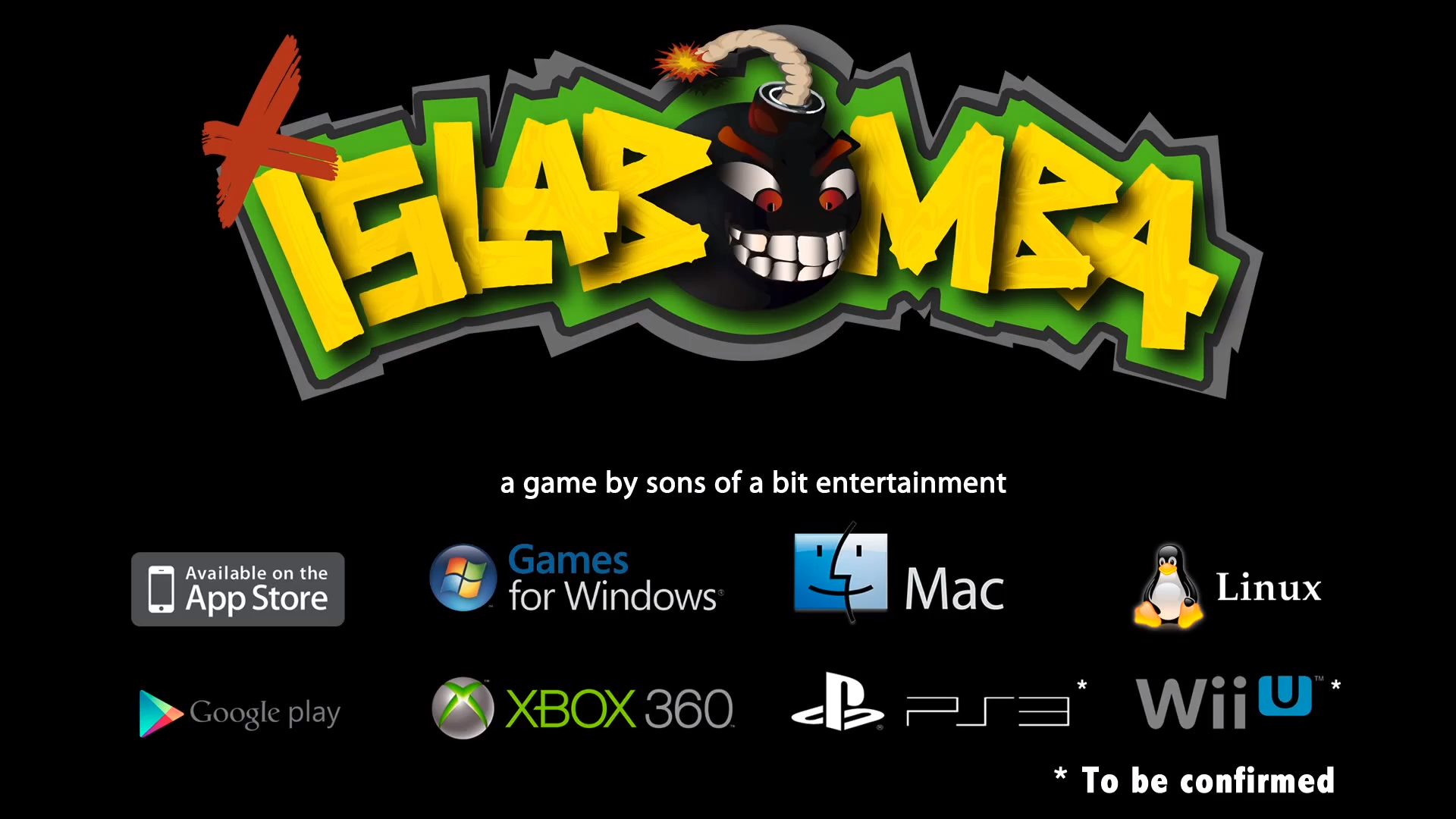 Indie Game IslaBomba Could Release On The Wii U eShop

Alberto and Eduardo Saldaña are brothers, gamers and co-founders of an indie game studio called Sons of a Bit Entertainment.  IslaBomba, their first videogame project, will be released on iPhone, iPad, iPod Touch, Android devices, PC, Mac and XBox 360 digital distribution platforms.  They also intend on making IslaBomba available on eshop (Wii U) and PSN (PS3).

• In English and Spanish (more languages in the way)

IslaBomba, a peaceful island in the middle of the ocean, is ruled by King Nasty, a tyrant king who wants to bomb its inhabitants’ homeland to build a paddle court, a kart circuit, a bowling alley and other important stuff King Nasty obviously needs.Your mission is to throw King Nasty’s bombs into different substances, such as water or quicksand, before the spark burns the whole fuse. In order to do it, you’ll control three of these inhabitants, each one of them with unique features and skills:

– The penguin can grab bombs and throw them far away.

– The rabbit can hop and push bombs with its body.

– The turtle can push buttons with its legs and carry bombs on its shell.

Together with the characters’ skills, stages will include dynamic elements, such as: changing wind, quicksand, physics-related puzzles and even flocks of doves! All this will make the game more and more varied, fun and challenging.

• 4 different environments: jungle, desert, ice and an unlockable location only available when finishing the game.

• Endless hours of fun and happiness

Sons of a Bit Entertainment launched a crowdfunding campaign for IslaBomba on Indiegogo.  Their funding goal is currently set at €10,000 (about $13,400).