In the midst of the latest Nintendo Direct, Nintendo Minute hosts Kit and Krysta sit down briefly with a number of indie devs currently developing games for the 3DS and Wii U.

Sean Velasco of Yacht Club Games, then steps up to talk about their upcoming game, Shovelknight, an 8-bit style platformer in which the player must control a knight wielding the shovel-blade as he travels across the land. Shovelknight is set to be released for the 3DS and Wii U on March 31, 2014.

Next up is Tyrone Rodriguez of Nicalis. Continuing on with the trend of 8-bit platformers, Rodriguez shows us 1001 Spikes, a game that looks to bring a challenge to platformer veterans.  As of right now, 1001 Spikes will be released on the 3DS and Wii U, but does not have a confirmed release date.

Finally, Brian Provinciano of VBlank talks about Retro City Rampage, a top-down adventure title that our own Trevor Gould scored as a 9.5 out of 10. 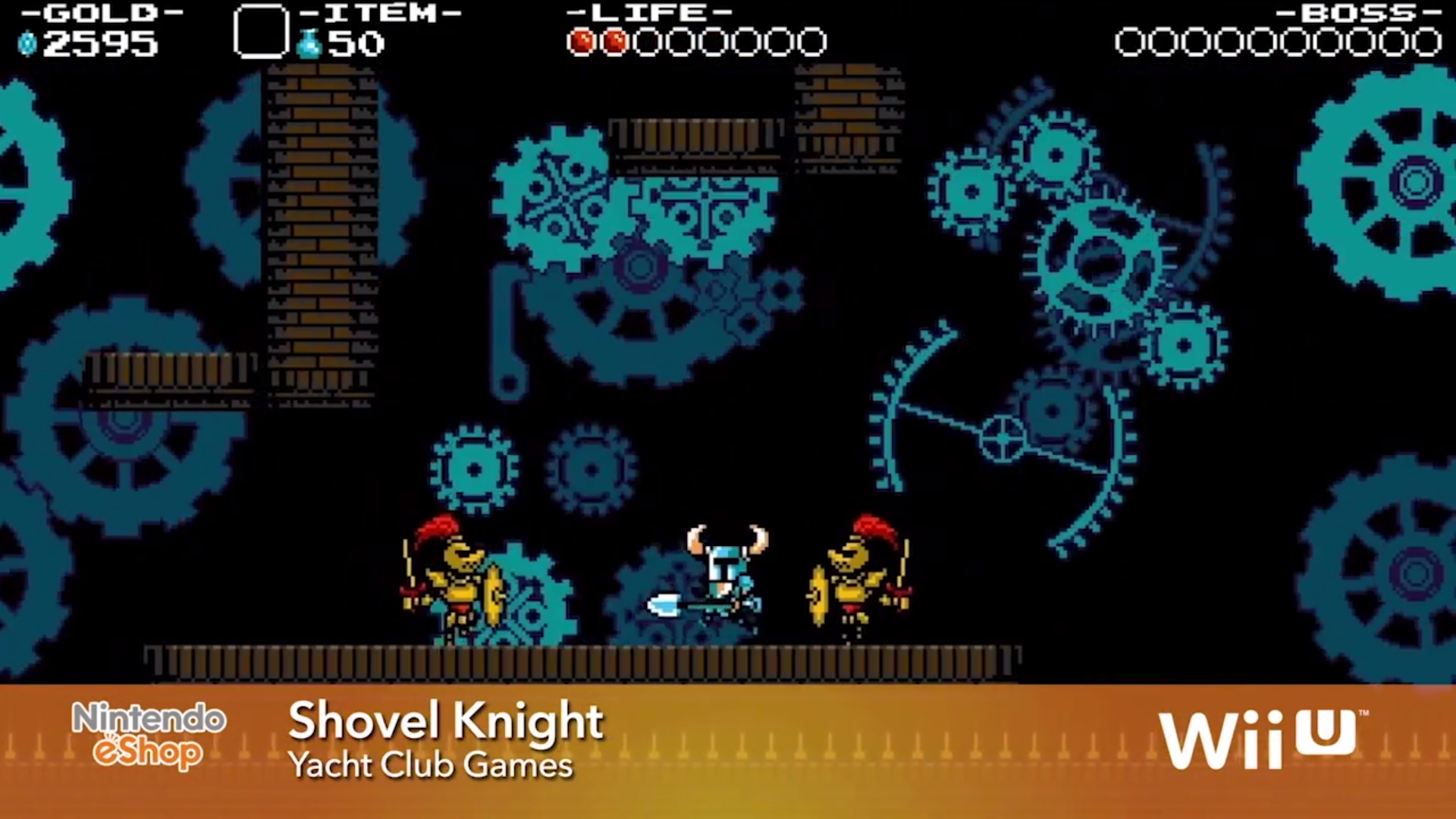 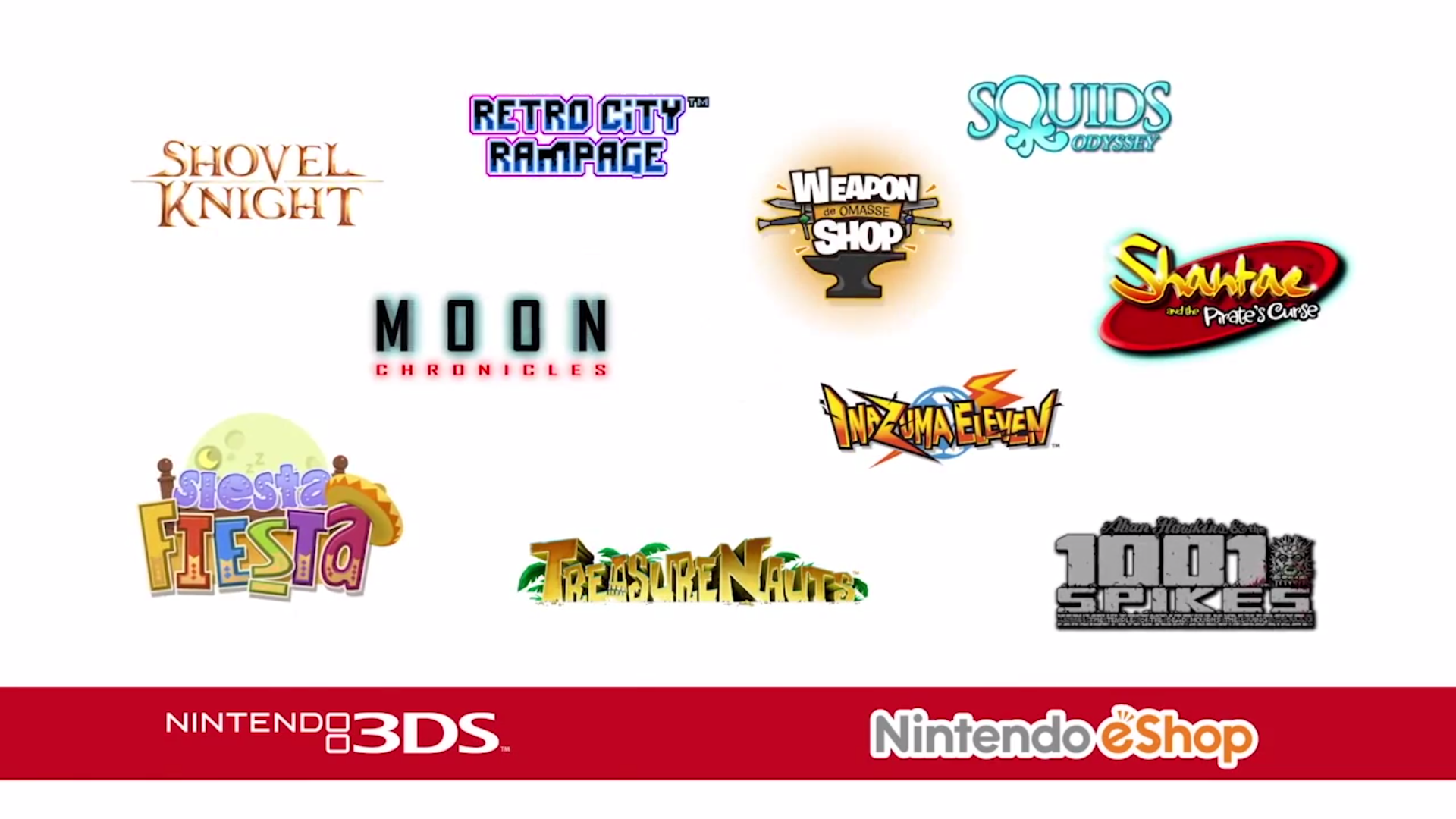 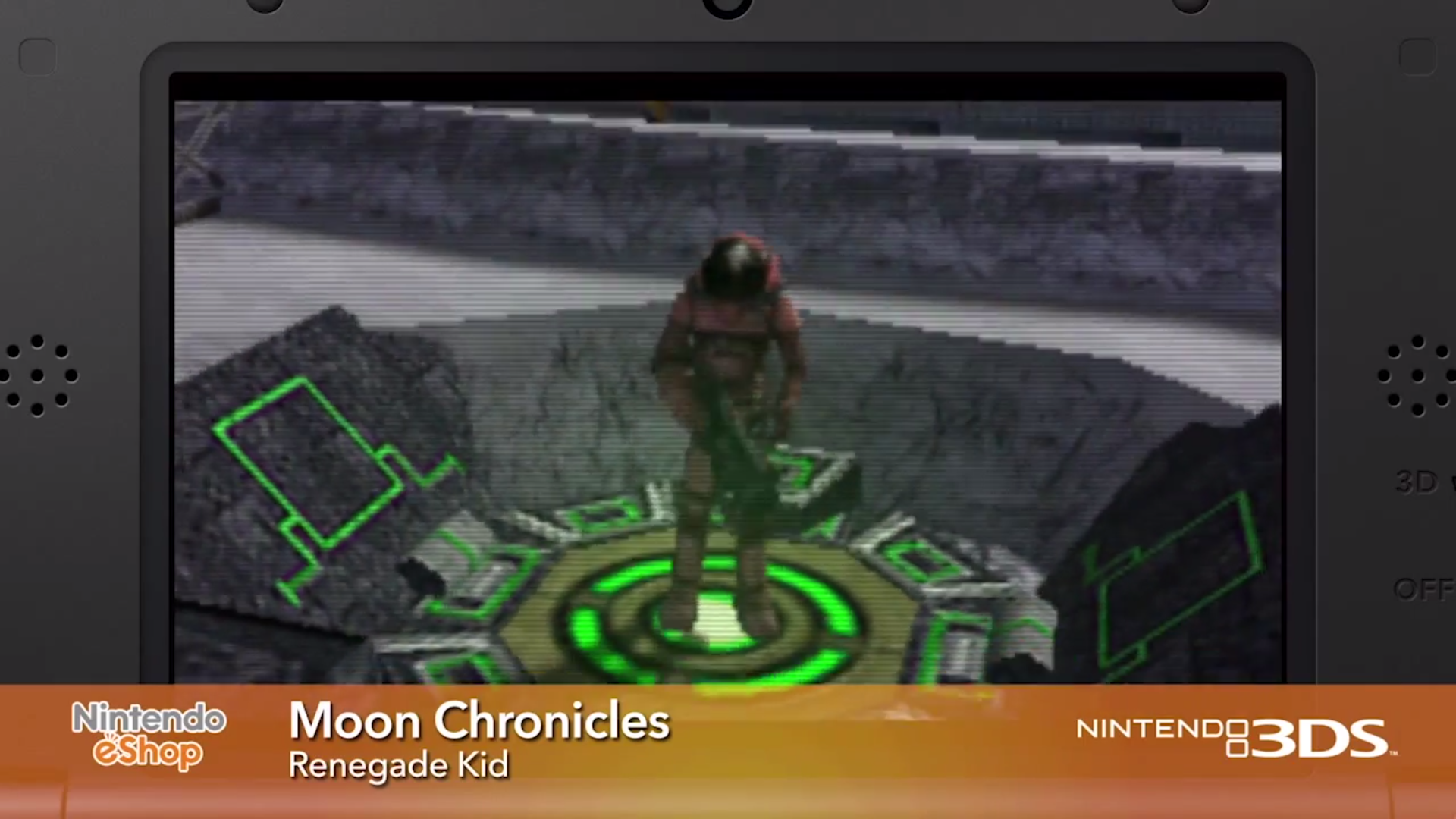 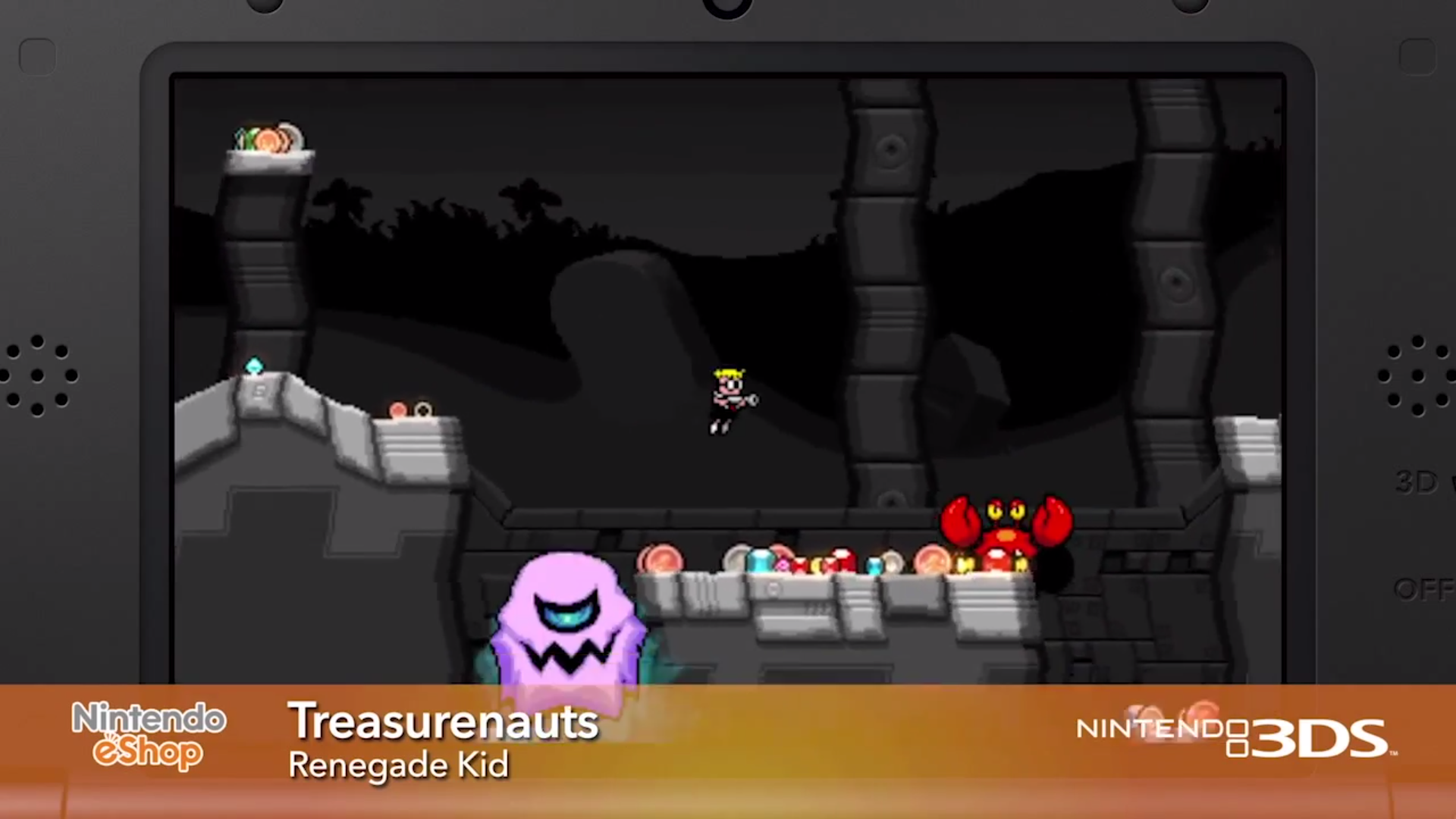