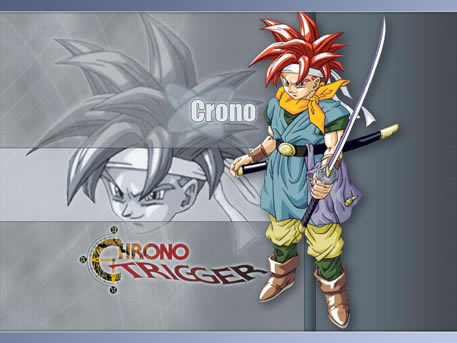 Cubed3 has an exclusive interview with Square Enix’s Senior Vice President Hiromichi Tanaka. He talks about a few different things like the return of Chrono and Wii’s online capabilities. Here are a few excerpts:

The issue of the future for the Chrono games was brought up and clarification asked for, due to recent comments saying a sequel to Chrono Cross not being planned. In response, he stated that it certainly is not out of the question Chrono will make a return, and as for seeing Chrono Trigger return in any form (a port, remake or Virtual Console release – the last option currently being a 50-50 in terms of happening), it would come down to working out copyright details between the various members of the original team (most of which are no longer staff at Square Enix);

Lots of great information in the interview. We might see a Wii Friend Code system changed as well. We’ll see.