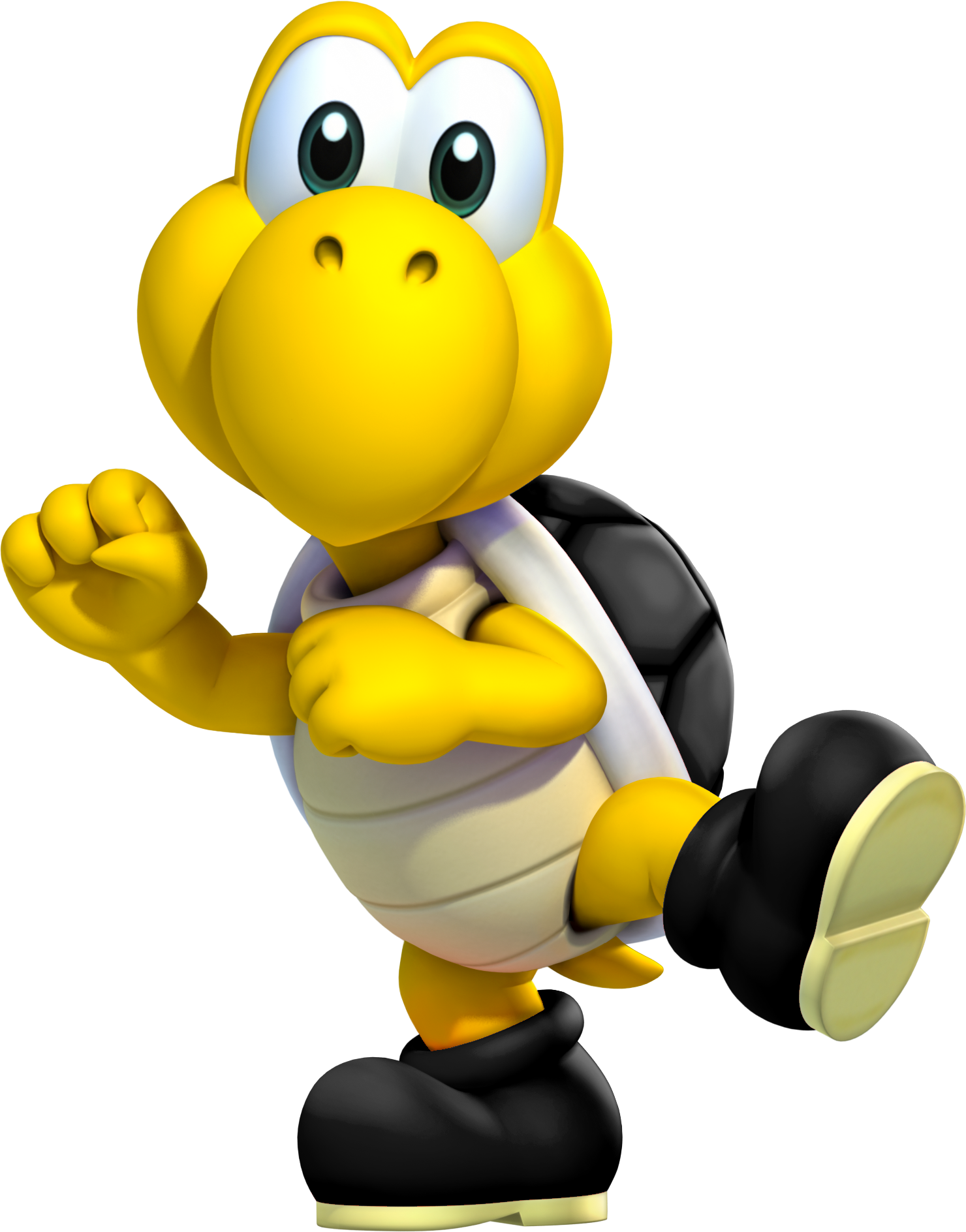 Koopa Chat is a new video feature we are starting here at Pure Nintendo. Some of you may have caught the Beta version with Christopher Arnold, the creator of Ping and Ping 1.5+.

The idea behind the Koopa Chat is a little unique. Instead of a normal Q&A interview, the Koopa Chat will verse someone(s) from the Pure Nintendo staff and someone(s) from the industry in a battle of wits and conversation. These conversations could be about…well anything! Obviously conversation will start focused around the guest and their industry involvement. After that, the conversation will be driven by the participants and viewer questions that can be submitted through the Google Hangout* process. The idea is a little hard to explain. It is best to check out the episode for oneself.

Tonight at 9 PM EST, the official first episode will go live with guests David Danzara and Natalie Rossetti, Co-Directors from the upcoming documentary “‘Princess In Another Castle.”

All Koopa Chat episodes will be re-watchable once the live show ends.

*A Google+ account is required to ask questions via Google Hangout.