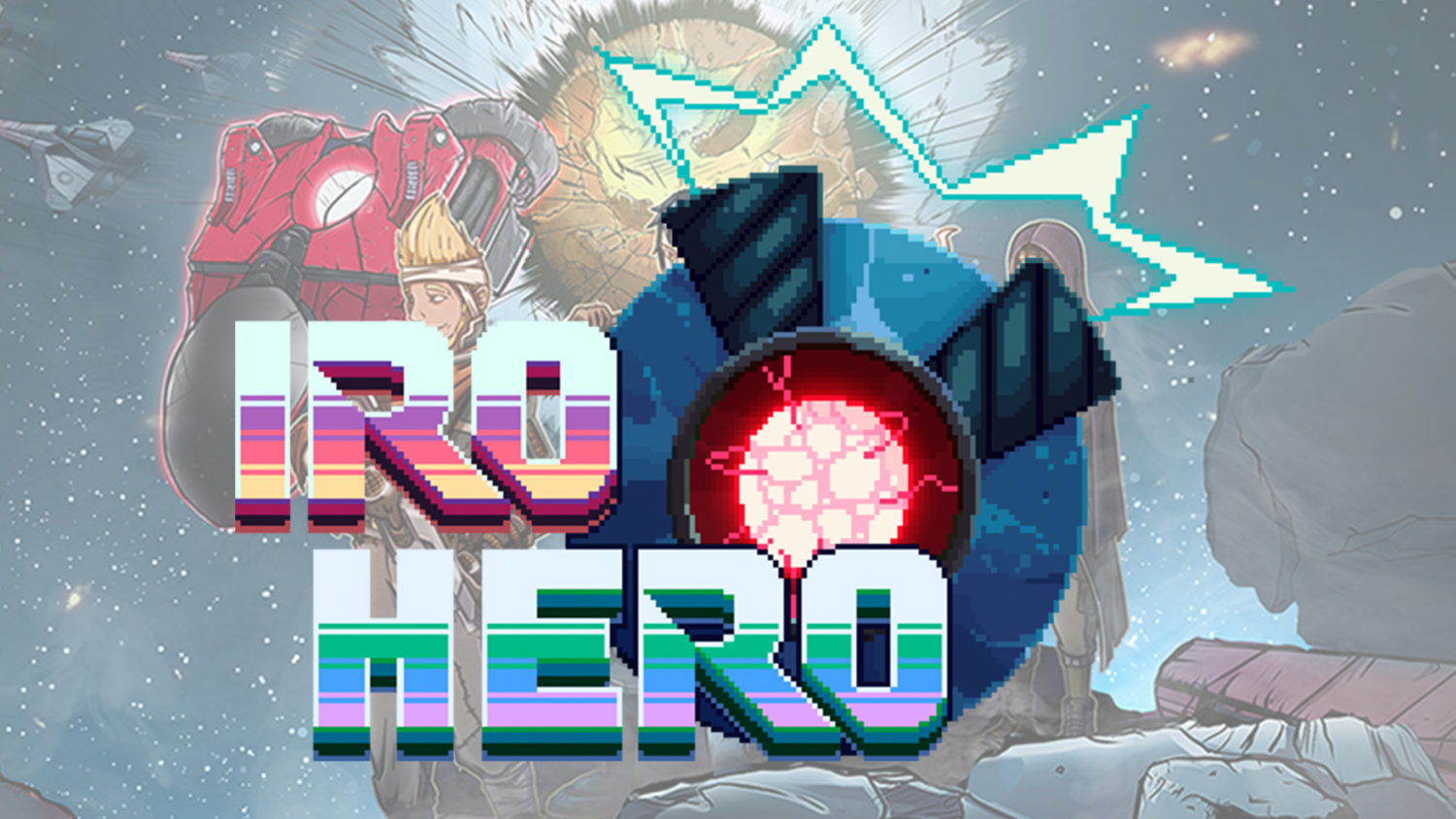 Top-down shoot ‘em ups fling me back to blowing too many quarters on Raiden machines in cinema arcade nooks. Iro Hero is a modern answer to this classic genre.

While we’re on the subject of cinema, Iro Hero seems to borrow its premise from the 1999 classic, The Matrix. No, I’m not offering a spoiler alert for a movie almost two decades old. In short, mankind is used as human batteries in a dystopian future that will change the way you look at Siri. The concept of the“human battery” is borrowed by Iro Hero, where this energy powers entire spaceships.

Pretty neat, huh? Don’t worry, if you’re like me and shy away from anything even close to grisly, the entire game is built on charming 2D pixel graphics, as is the norm for most indie titles in Iro Hero’s vein. If you’ve ever played a top-down shoot ‘em up, the controls will be all too familiar, with a few subtle changes.

Your ship shifts from red to blue at your command depending on your needs. Bullets of the same color won’t damage you, and can be harnessed to unleash a devastating special. The same catch goes for your enemies. Red enemies must be taken down with blue bullets, blue enemies will only go down with red. 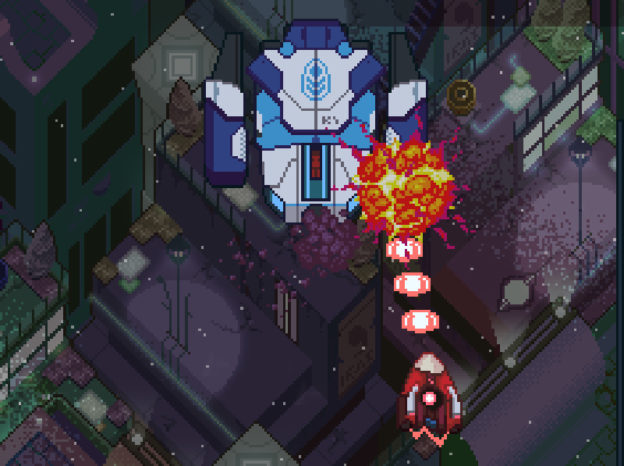 In classic shoot-‘em-up fashion, most of the action happens in a tight little square in the center of the game screen. If you squint, it almost feels as if you’re playing on an arcade cabinet.

And unlike extremely hard titles like Ikaruga or Castle Shikigami, your ship doesn’t blow to pieces after one bullet. You get a few chances to survive each level, which is a welcome addition to those new to the genre. That said, the pace of the game’s difficulty never worked for me.

Despite the challenge, stages never moved in a pace I wanted. After losing the first stage a handful of times, I finally grew those callouses to survive. Unfortunately, the level moved at a snail’s pace. This didn’t change in later levels, the pace was always irregular, as was the difficulty.

The especially annoying part was dealing with the character dialogue, which made progressing even more of a chore. I appreciate the attention to the story the devs took, but when it comes to a genre that sings in the “pick up and play” category, these interludes only read as tedious. 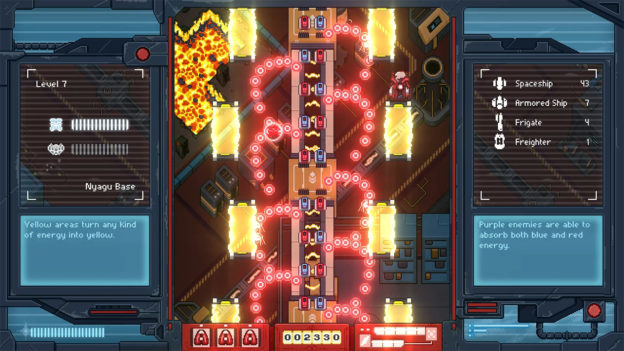 No, it won’t replace the Ikaruga’s or Raiden’s of your past, but Iro Hero is a valiant crack at the all-too-rare shoot ‘em up genre. If you’ve got a top-down, bullet-heavy adventure itch that needs scratching, Iro Hero will likely satisfy.