It’s a Wonderful World This Year 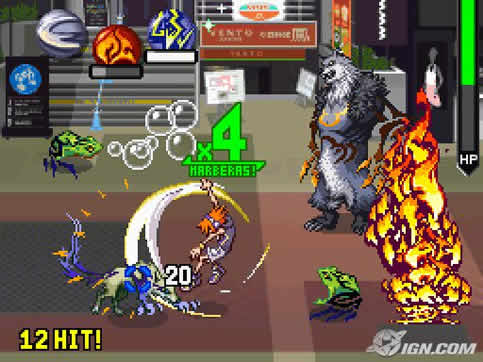 Square Enix has really been pushing games for the DS lately. Let’s hope that support carries over to the Wii.