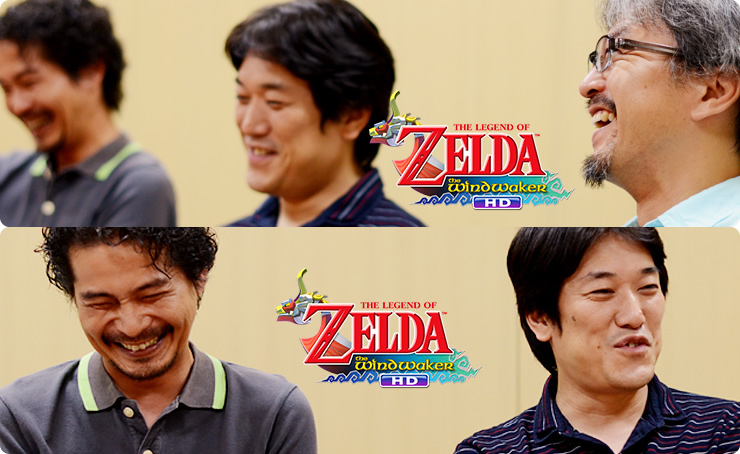 The latest Iwata Asks interview about The Legend of Zelda: Wind Waker HD is now available.  The team goes in depth on the development of the remake but also some of the design decisions that influenced the first version of the game such as the origins of ‘Toon Link’.  It’s a fun interview and sure to delight fans of Zelda and Wind Waker alike.

Wind Waker HD comes out on the eShop in just 2 days and in retail stores on October 4th.