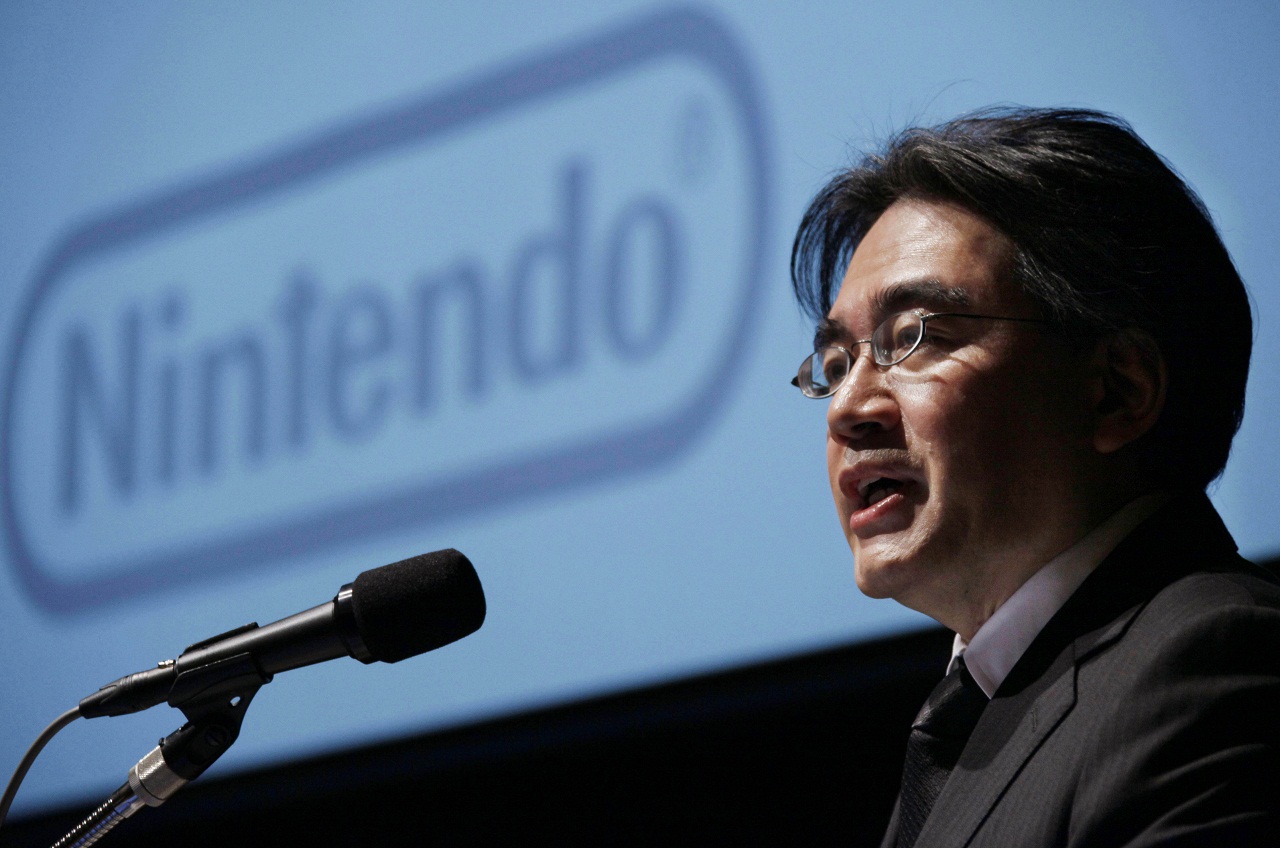 Iwata: Slow-selling Wii U is Waiting for its ‘Pokémon’ Moment

Nintendo president Satoru Iwata has commented on slow Wii U sales in a recent Q&A session. Iwata addresses the issue by reminding everyone that the original Game Boy didn’t explode until Pokémon hit the scene.

Iwata compared the slow uptake of Wii U consoles to the Game Boy’s launch, which was another format that only saw a gradual increase in sales before the Pokémon phenomenon took over.

Here’s what Iwata had to say:

The fate of a video game system is often influenced greatly by the introduction of a single title. As many of you probably remember, before the release of the Pokémon game, Game Boy had been showing slow growth, and many people wondered whether it was the end of Game Boy.

But the Pokémon game singlehandedly changed the landscape of the system, which then started to show the strongest sales in the lifecycle of the system.

Iwata also stressed that Nintendo isn’t trying to surpass the original Wii’s massive sales with the Wii U:

As I explained back in January, it is true that we cannot draw up a good business plan for Wii U by assuming that Wii U will sell more than Wii did. Therefore, we will need to think very carefully about the balance of revenue and expenses and try to operate by controlling overall costs.

On the other hand, we do not believe that this year’s estimate of 3.60 million units of Wii U hardware will be the peak of its lifecycle, and we would like to work hard to make sure that we give sufficient momentum to the system so that we can expect good results in and after the next fiscal year, too.

However, as for this fiscal year, as I explained before, the figures you see have been determined by rather conservative estimates.

The Wii U has a lot to give in the near future, with Mario Kart on the horizon and major titles like Super Smash Bros and Bayonetta not far off, as well as a new Zelda game in development.

Is the Wii U just waiting for that “one” title to kick it into high gear? Let us know your thoughts in the comments section below.