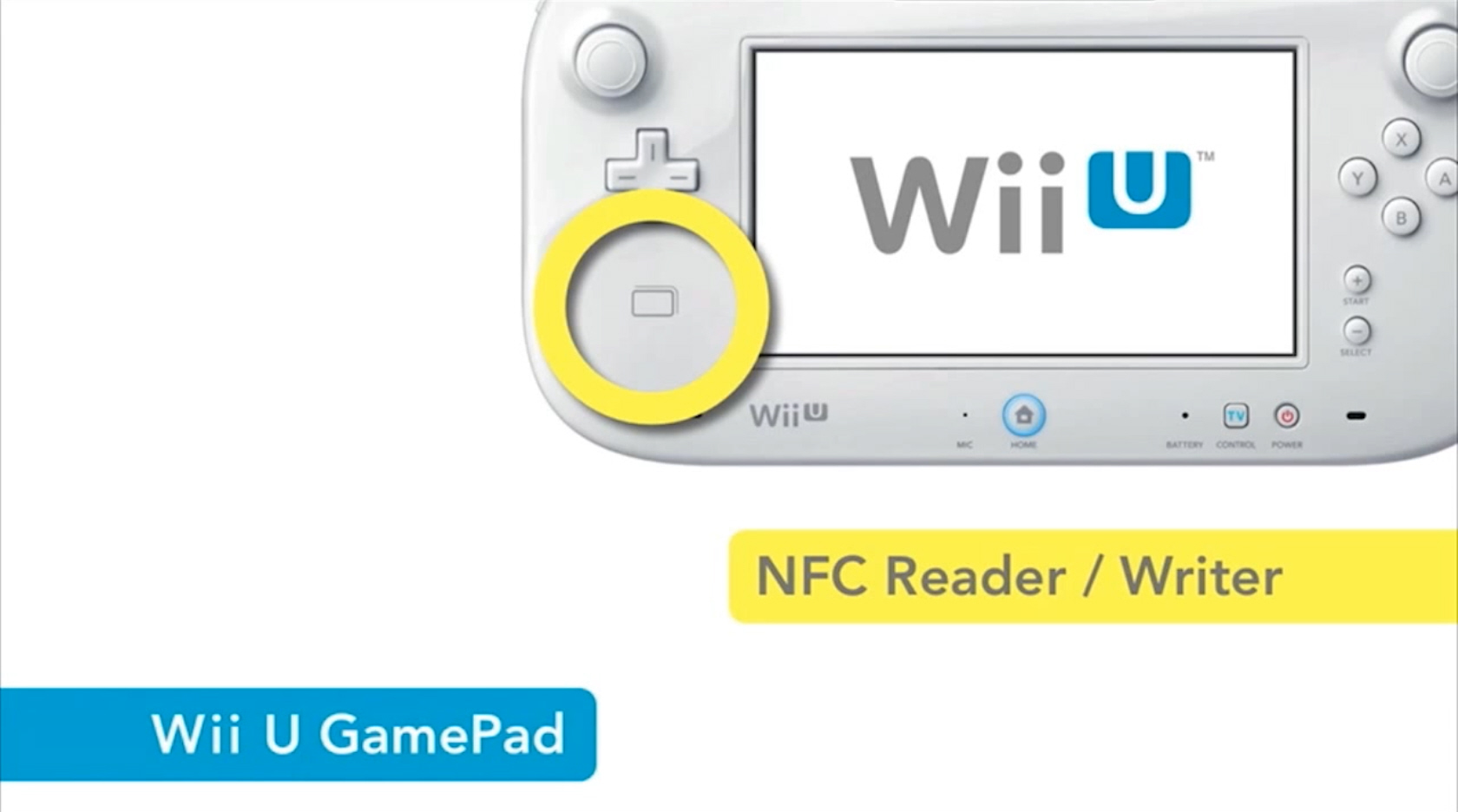 Since the original Wii U announcement we really haven’t heard much about the use of NFC. According to this answer, from a recent Nintendo investor Q&A, it seems like Nintendo hasn’t nailed the idea down 100 percent.

First of all, there are two main directions when it comes to the use of NFC. One is to use it for video games. For example, we can create cards and figurines with NFC and design our video games to work in conjunction with them. Also, an increasing number of arcade games are utilizing IC cards which can read and write data in order to record users’ scores and it is possible for Wii U games to connect with them. We are in talks with several software developers regarding such possibilities. We are making preparations and, by the end of this year, we will probably be able to show you some output, tell you about some more concrete examples of the possibilities or even let you try out some tangible examples. The other direction is e-money. In Japan e-money called FeliCa is widely used, and FeliCa is included in NFC. Technically, it is possible to settle an account by waving an e-money card over the Wii U GamePad. We are conducting research into this right now as one of this technology’s future possibilities. We will make an announcement when we are ready to discuss a more detailed plan. Since we have made a certain investment in order to install NFC, we will make efforts to at least receive a return on our investment.