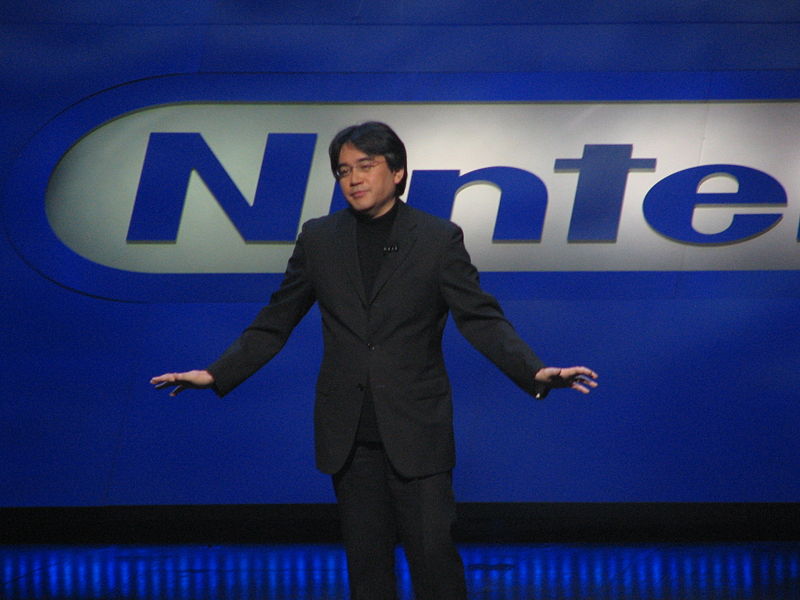 Iwata: Wii U and Wii will live together for a while – Talks Apple as competition

“It is inconceivable that Nintendo is going to cease to produce the Wii once the Wii U hits the market. The Wii U will replace the Wii in time, but it takes time.” – Satoru Iwata

“Rather than consider these tablet makers as competition, we can take it as an advantage. When Nintendo decided to adopt the second screen on the new controller, it was before society started talking about tablets, with the launch of the iPad… Now we have an easier time trying to explain what the new console can do, since people are already familiar with tablets.”

The U Pad and the iPad have two different purposes. I do not see them as competitors at all.