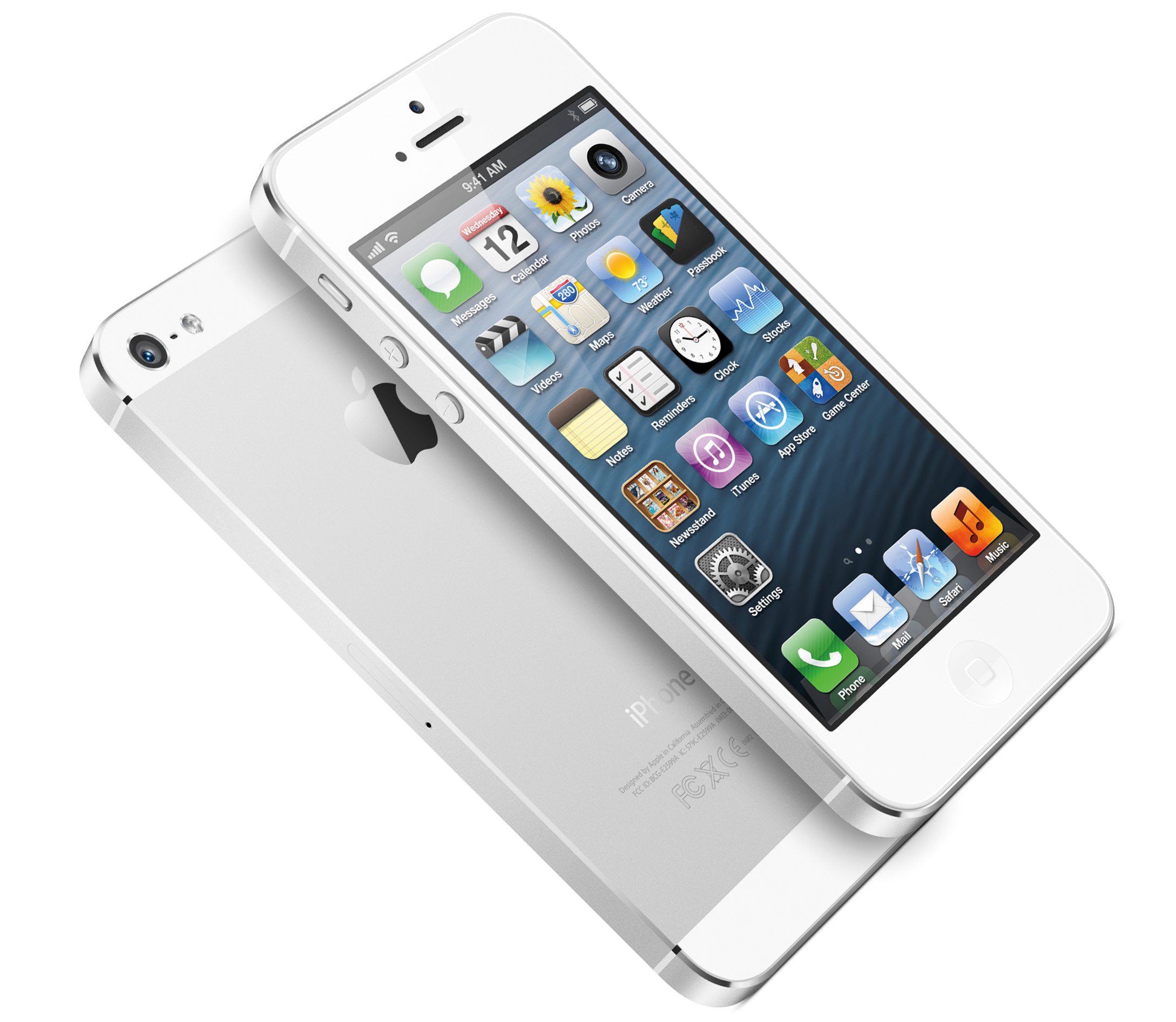 I will not break down every single section from Iwata’s speech. I know everyone is smart enough to read it through for themselves. Because all the talk about Nintendo and smart devices, I do want to pull out Iwata’s statements.

You can read Iwata’s full presentation HERE. I would recommend it.

I have often heard the opinion from many that Nintendo should release its first-party content on smart devices. The rationale behind such a suggestion, in my view, is that it would be illogical not to expand our business on smart devices given that they have outsold dedicated video game systems by a large margin.
Many people say that releasing Nintendo’s software assets for smart devices would expand our business. However, we believe that we cannot show our strength as an integrated hardware-software business in this field, and therefore it would difficult to continue the same scale of business in the medium- to long term.
Therefore, we would like to, instead of directly expanding our business on smart devices, focus on achieving greater ties with our consumers on smart devices and expanding our platform business.
However, creating stronger ties with consumers would require them to engage with our offers frequently. As we know that this is not an easy task to achieve,

We will use a small, select team of developers to achieve it. Also, we recognize that attracting consumers’ attention among the myriads of mobile applications is not easy, and as I said before, we feel that simply releasing our games just as they are on smart devices would not provide the best entertainment for smart devices, so we are not going to take any approach of this nature. Having said that, however, in the current environment surrounding smart devices, we feel that we will not be able to gain the support of many consumers unless we are able to provide something truly valuable that is unique to Nintendo. Accordingly, I have not given any restrictions to the development team, even not ruling out the possibility of making games or using our game characters. However, if you report that we will release Mario on smart devices, it would be a completely misleading statement. It is our intention to release some application on smart devices this year that is capable of attracting consumer attention and communicating the value of our entertainment offerings, so I would encourage you to see how our approach yields results.
Also, there is one more thing that I would like to mention about utilizing smart devices. With respect to services previously released on dedicated video game systems that are, however, capable of improving usability and consumer experience when they are implemented on smart devices, we will try to actively shift their focus to smart devices. This is to say that we will no longer spend an equal amount of resources toward providing the same service both on and off device, but will instead concentrate on the one that has greater purpose as well as room for improvement.
The environment in which our users can download paid software is one example of where we should aim to make more off-device improvements than on-device ones.