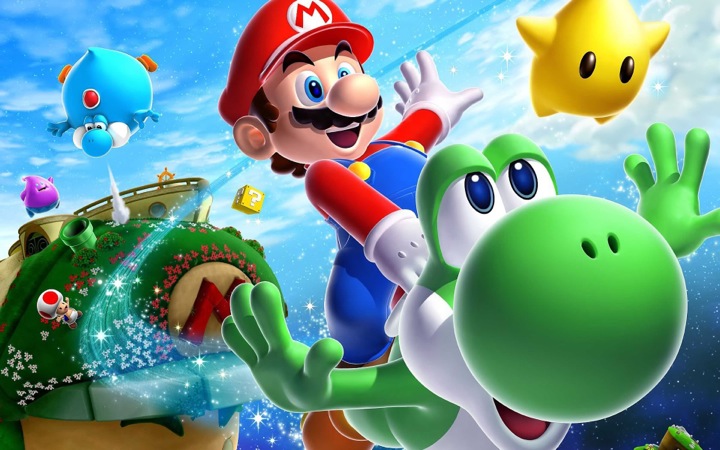 #IwataSays: Smash Bros, 3D Mario, Mario Kart and other Wii U titles in a ND before the start of E3

We’ve known this for several months but it’s nice to see even more confirmation that the new Smash Bros. game, 3D Mario, and Mario Kart will all be shown just before, and during, E3.  Last year, Nintendo featured a Nintendo Direct the Sunday before E3 to show off the Wii U’s interface and online capabilities.  I would imagine we’ll see this Nintendo Direct on that Sunday or possibly at their usual time on Tuesday while the media is getting hands-on.

#IwataSays We will discuss new Smash Bros., 3D Mario game, Mario Kart and other Wii U titles in our #NintendoDirectNA before the start of E3