JackQuest will jump onto the Switch this fall

JackQuest will jump onto the Switch this fall

Blowfish Studios and NX Games are bringing a new platforming adventure game to the Nintendo Switch, with JackQuest jumping aboard in late 2018. 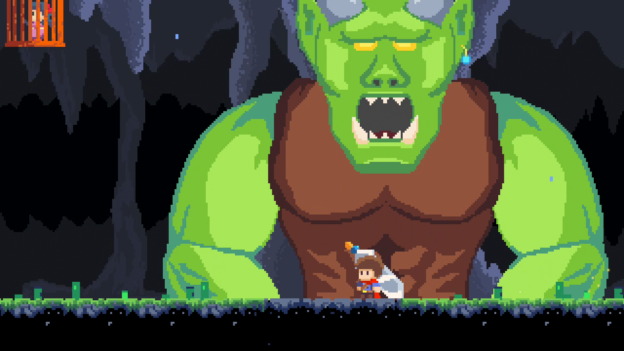 The story involves Jack whose true love is kidnapped by the villainous orc, Korg. He mounts a rescue that plunges him into Korg’s underground base, where he happens upon a strange blade that becomes an unlikely ally.

The fast-paced game wastes no time with its quick combat and progression. Players will be guided through a single-interconnected world full of secrets, collectables and challenges. It sounds like a completionists dream. 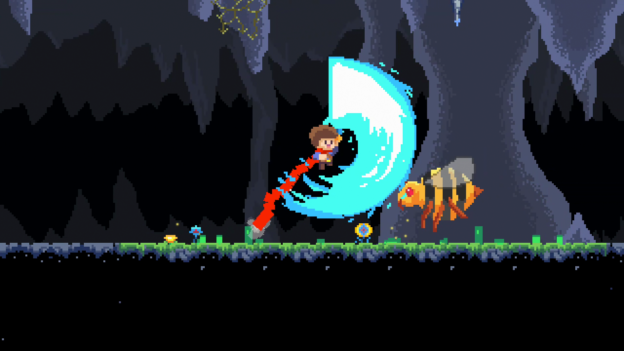 Blowfish Studios will be showcasing the game at PAX Aus 2018 before the title launches later this year. In the meantime, check out the trailer below and let us know your thoughts on JackQuest.