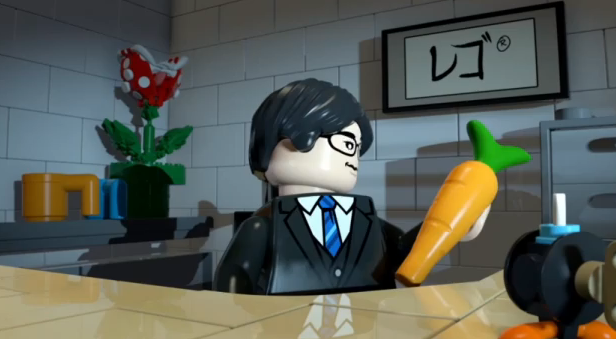 -Nintendo is starting their own dedicated NSMBU YT channel
– Pikmin 3 due out Spring 2013
– Rayman Legends will be published by Nintendo
– Call of Duty: Black Ops II hits Japan on Dec. 20th
– Dragon Quest X due out on Wii U in 2013 (disk and digital download)
– Wii U Panorama View due out on eShop in 2013
-Google Maps will be coming to the Wii U in January and will be free through the end of march.