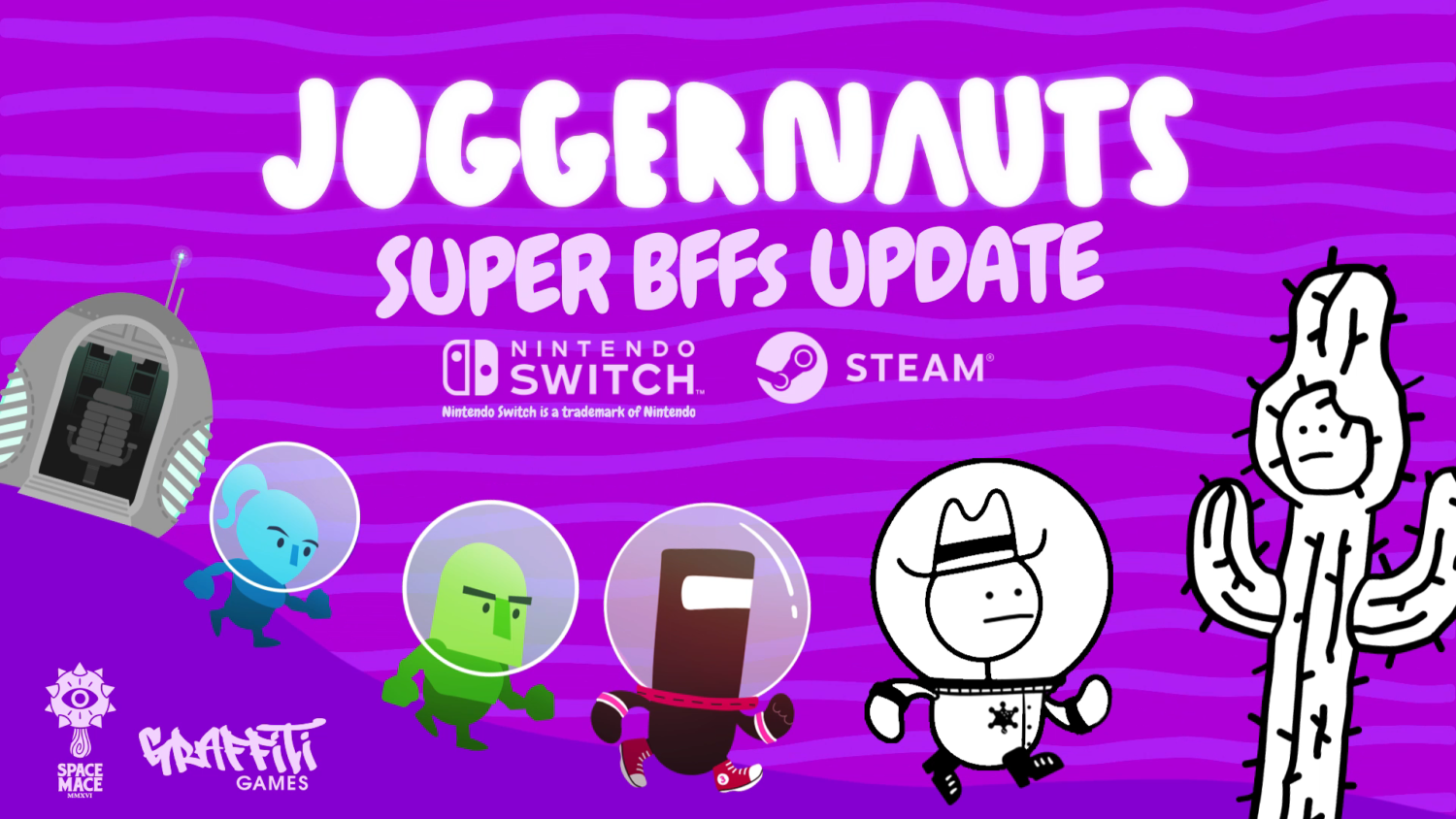 Action platformer Joggernauts is receiving an update that will add new levels and some familiar faces to the roster of jogging aliens. Guest characters from West of Loathing, Runbow & BIT.TRIP Runner will be playable characters in the game.

You can check out the new characters in action with this new trailer:

Additionally, Joggernauts has three new levels as part of the update. These are all escape-pod rescue missions where you won’t find more trophies, but you will find unlockable characters.

Other new features include:

Are you having fun with Joggernauts? Let us know your favorite moment of jogging aliens in the comments section below. 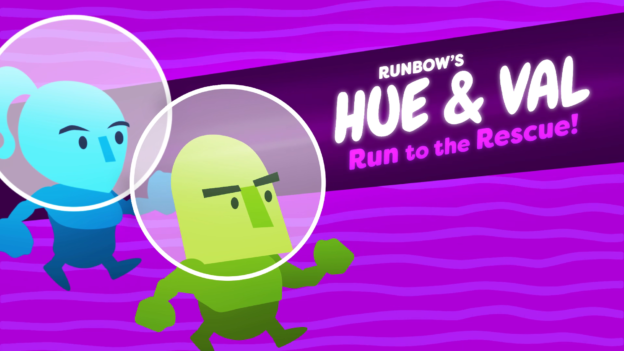