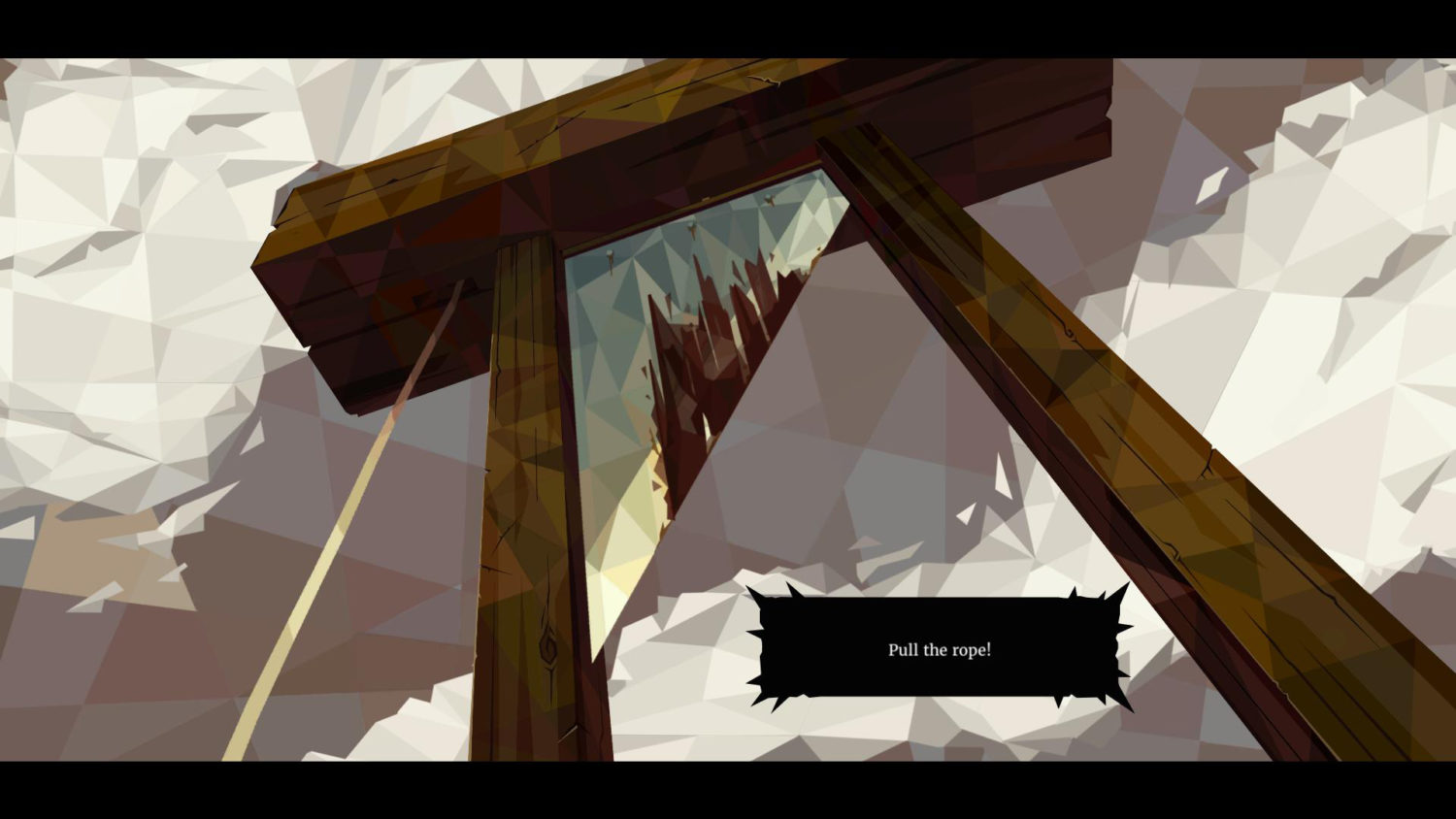 Join the revolution! We. The Revolution heads to the Switch this June

Join the revolution! We. The Revolution heads to the Switch this June

Klabater has announced an official release date for upcoming title We. The Revolution, a well-received indie hit about the French Revolution developed by Polyslash. The game will launch on the Nintendo Switch on 25 June 2019.

We. The Revolution sports a unique art style set in the blood-soaked and paranoid world of the French Revolution. You’ll play the role of a judge of the Revolutionary Tribunal, passing your sentences and playing a dangerous political game – and doing everything in your power to avoid the guillotine yourself. 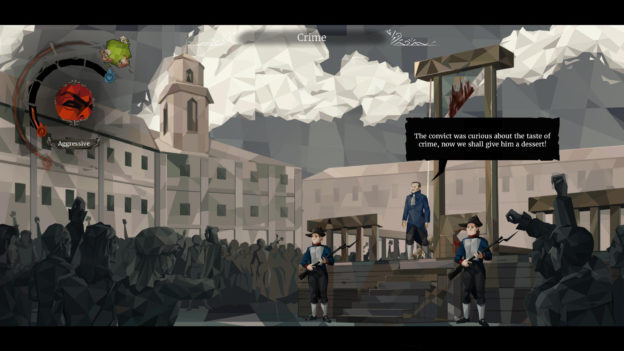 In We. The Revolution players will:

We. The Revolution found its fanbase earlier this year when it hit PC on 21 March. The game become an indie hit, reaching 2nd position on Steam charts and landing in the top five games streamed on Twitch within a week of its premiere. 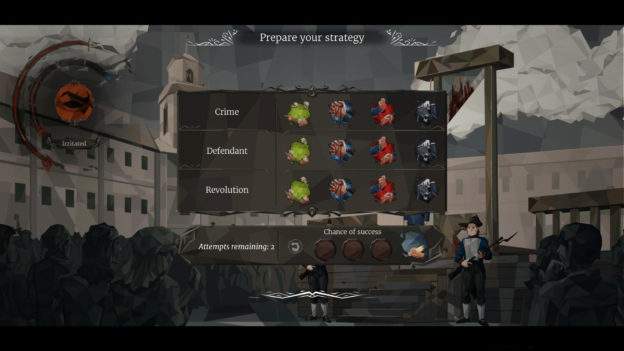 The development team has put a lot of effort into adjusting the game’s mechanics for consoles, particularly regarding controls. The simple goal is to create an intuitive interface that allows players to enjoy the game with a console controller.

We know that many gamers who love story-driven narrative games are waiting impatiently for the console edition and we are doing our best to smoothly transit the game to current-gens.

We. The Revolution will be released on the Nintendo Switch on 25 June. If you’re super keen, you can even pre-order your copy of the game right now.

Are you a fan of historical games? Check out the launch trailer below and let us know your thoughts on this unique game and its dark setting.