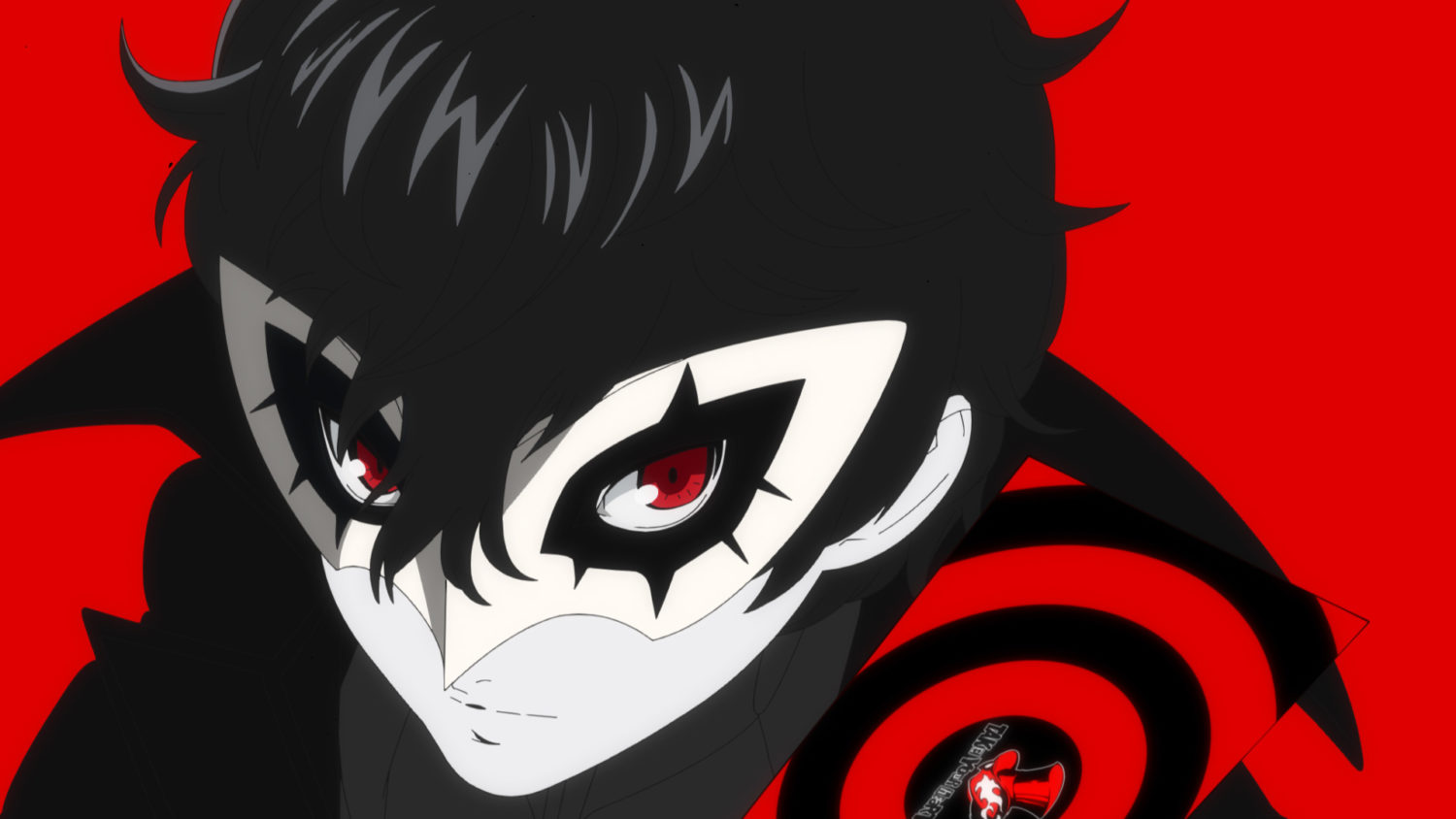 Nintendo Made Big Announcements and Celebrated the Launch of Super Smash Bros. Ultimate During This Year’s The Game Awards Broadcast

REDMOND, Wash.–(BUSINESS WIRE)– In a video that aired during The Game Awards, Nintendo revealed that Joker from the critically acclaimed Persona 5 game will be coming to Super Smash Bros. Ultimate for Nintendo Switch as a playable DLC fighter. Joker is included in the first of five planned DLC packs, each containing one playable fighter, one new stage and a handful of music tracks. Each pack can be purchased for $5.99 each, but players can also purchase the Fighter’s Pass for $24.99, giving them access to all five DLC packs as they release. 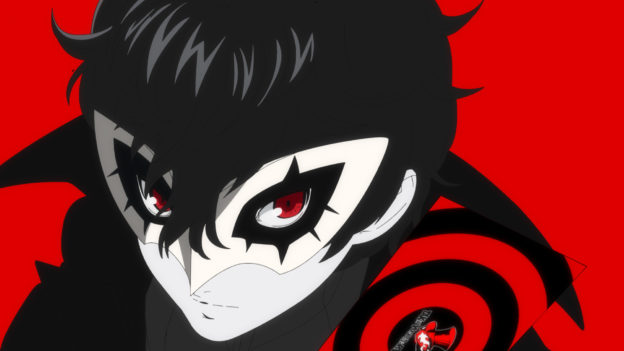 In a video that aired during The Game Awards, Nintendo revealed that Joker from the critically acclaimed Persona 5 game will be coming to Super Smash Bros. Ultimate for Nintendo Switch as a playable DLC fighter. (Graphic: Business Wire)

The Persona games are a spinoff of the popular Shin Megami Tensei franchise, which has a long and storied history in the world of video games – with many of the games appearing on Nintendo systems. Sporting an iconic mask and a variety of weapons, Joker is the main character of Persona 5, a beloved game that won Best Role-Playing Game and was nominated for Game of the Year at last year’s The Game Awards.

“The Game Awards coupled with the launch of Super Smash Bros. Ultimate marks one of the video game industry’s biggest nights, so it’s the ideal place to share news about one of the most anticipated games of the year,” said Nintendo of America President and COO Reggie Fils-Aime, who announced the Joker news to The Game Awards audience. “Even as we celebrate the best that our industry has to offer, we’re looking ahead to more excitement and surprises in 2019.”

Additional Nintendo Switch announcements made during The Game Awards include:

A handful of games that are playable on Nintendo Switch won awards at the show, including Overcooked! 2 for Best Family Game, CELESTE for Best Independent Game, Dead Cells for Best Action Game, The Messenger for Best Debut Indie Game and Fortnite for Best Ongoing Game. For a full list of The Game Awards winners, visit https://thegameawards.com/.