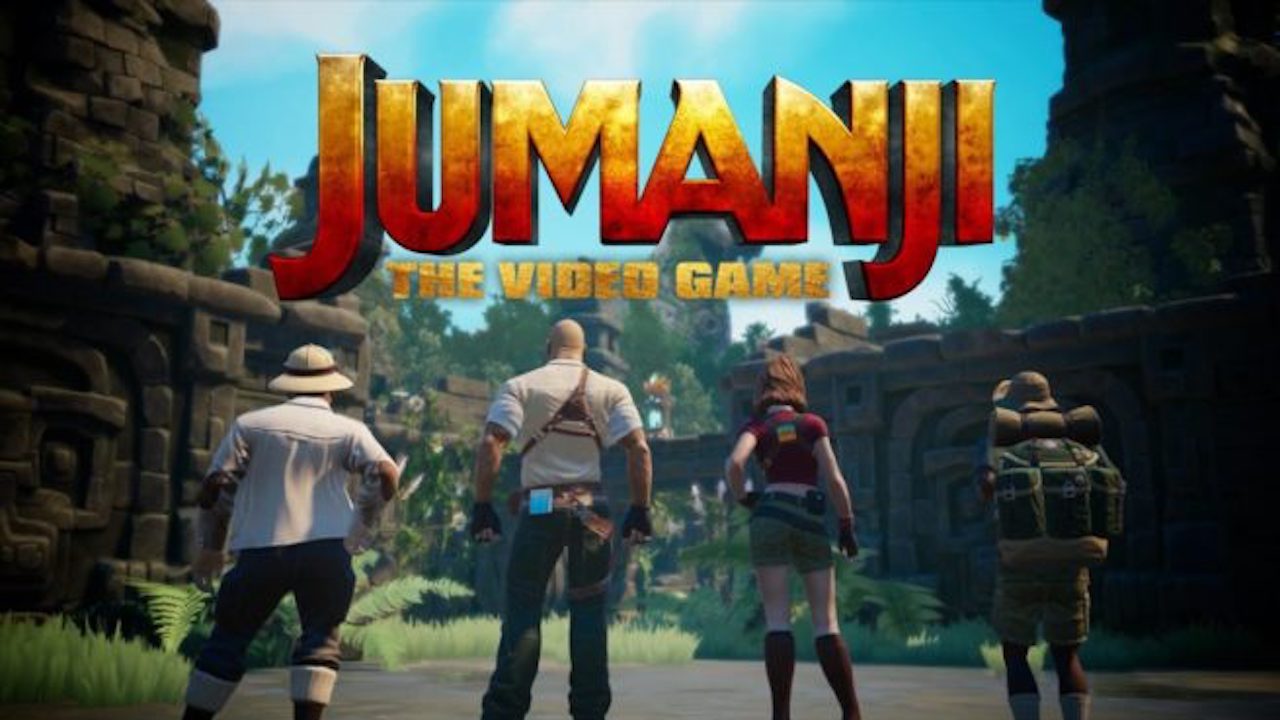 Remember that movie Jumanji? If not, you might remember the 2017 reboot with the iconic comedy duo, Kevin Hart and Dwayne ‘The Rock’ Johnson.

Below are some additional details on Jumanji: The Video Game as well as the announcement trailer:

Unite in adventure and laughter in the action-packed game of Jumanji, as you try to survive the ultimate challenge for those seeking to leave their world behind! Only you and three teammates can recover the JEWELS and save Jumanji. Gather friends for split-screen play, or go alone with AI companions. There’s an army of evil marauders to take on, deadly beasts and traps to dodge, and cool customizations to unlock. And with heroes Dr. Bravestone, Ruby, Mouse, and Prof. Oberon as your avatars, you know you’ve got the unique abilities – and hilarious failings – to save the day!

Will you be picking up Jumanji: The Video Game? Have you seen either of the Jumanji movies? I personally am looking forward to this release as Jumanji was one of my favorite films from 2017. We’d love to discuss all things Jumanji in the comment section below or on our various social media pages.