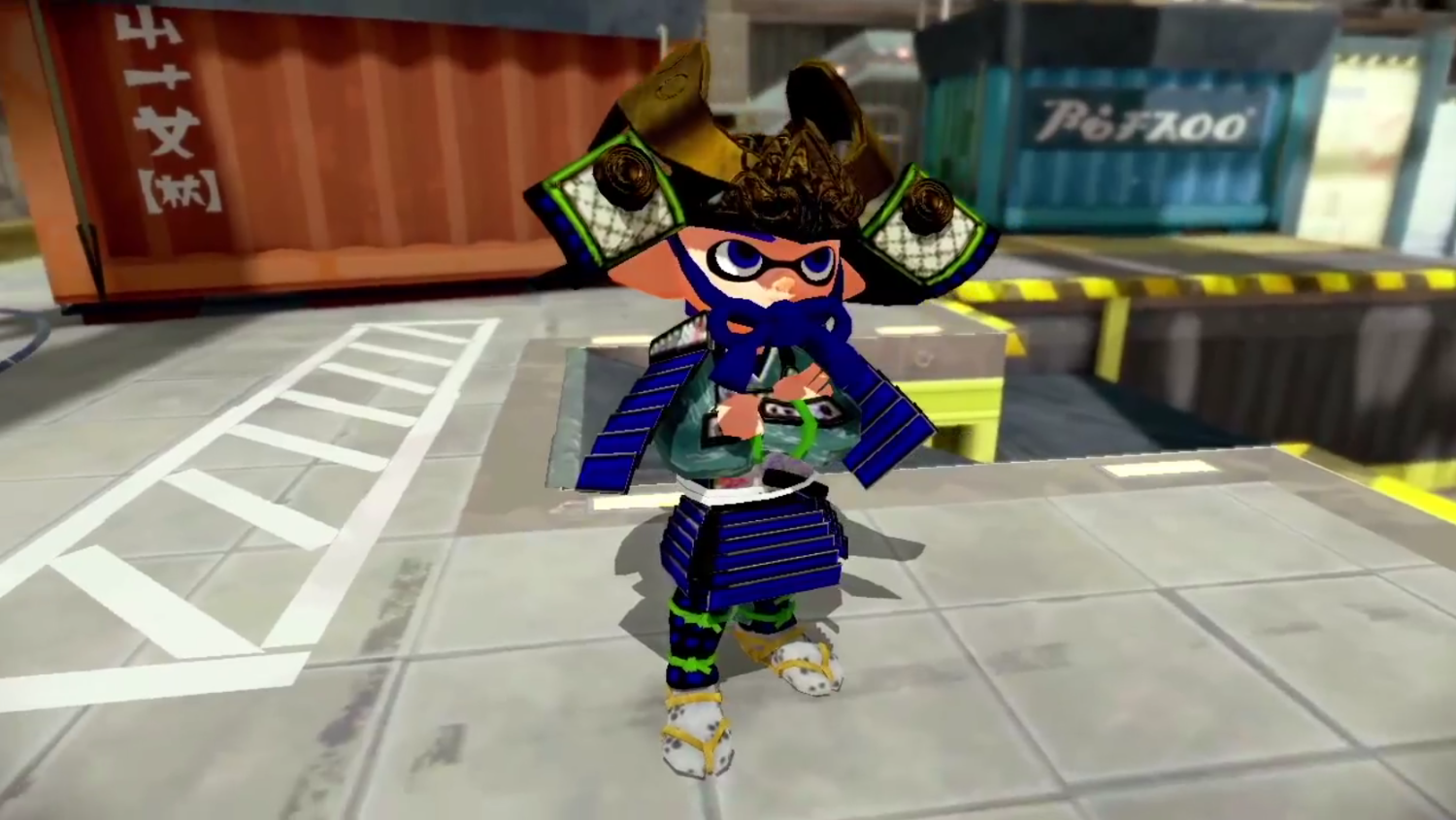 According to Gamespot, and from information sent by Nintendo, Splatoon sold 290,000 copies in US over the month of June, bringing the total to over 455,000 since the release.

With that, Nintendo has confirmed that Mario Kart 8 has sold over 2 million copies in the US alone.