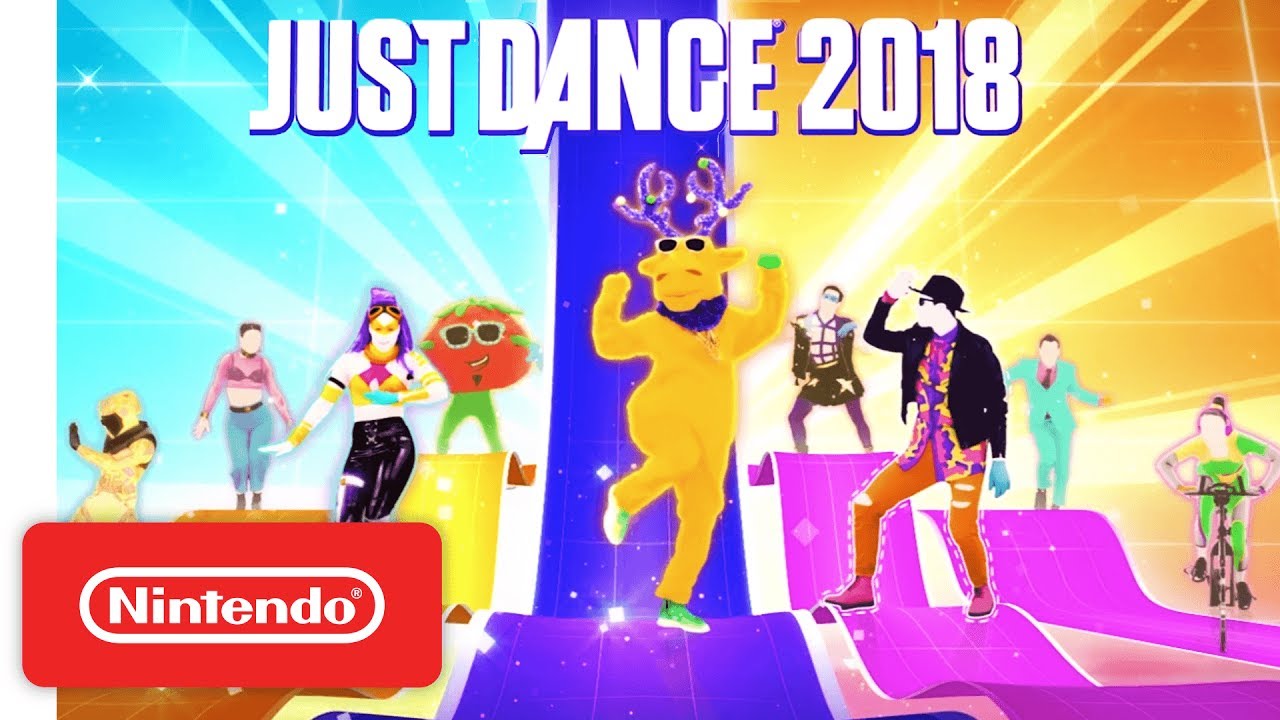 Ubisoft has released a demo for the latest iteration of their annual dance game, Just Dance 2018.

The demo, which is available now for the Switch and Wii U, gives players access to ’24K Magic’ by Bruno Mars. You can find the demo under the ‘Coming soon’ section on the Switch eShop or the demo section of the Wii U equivalent. The full game will also be released for the Wii.

To coincide with the demo comes a new trailer, in which you can see the dance moves for the Bruno Mars song.

Just Dance 2018 will hit the Nintendo Switch, Wii U and Wii on October 26. In the meantime, have you downloaded the demo? Let us know your first impressions in the comments section below.