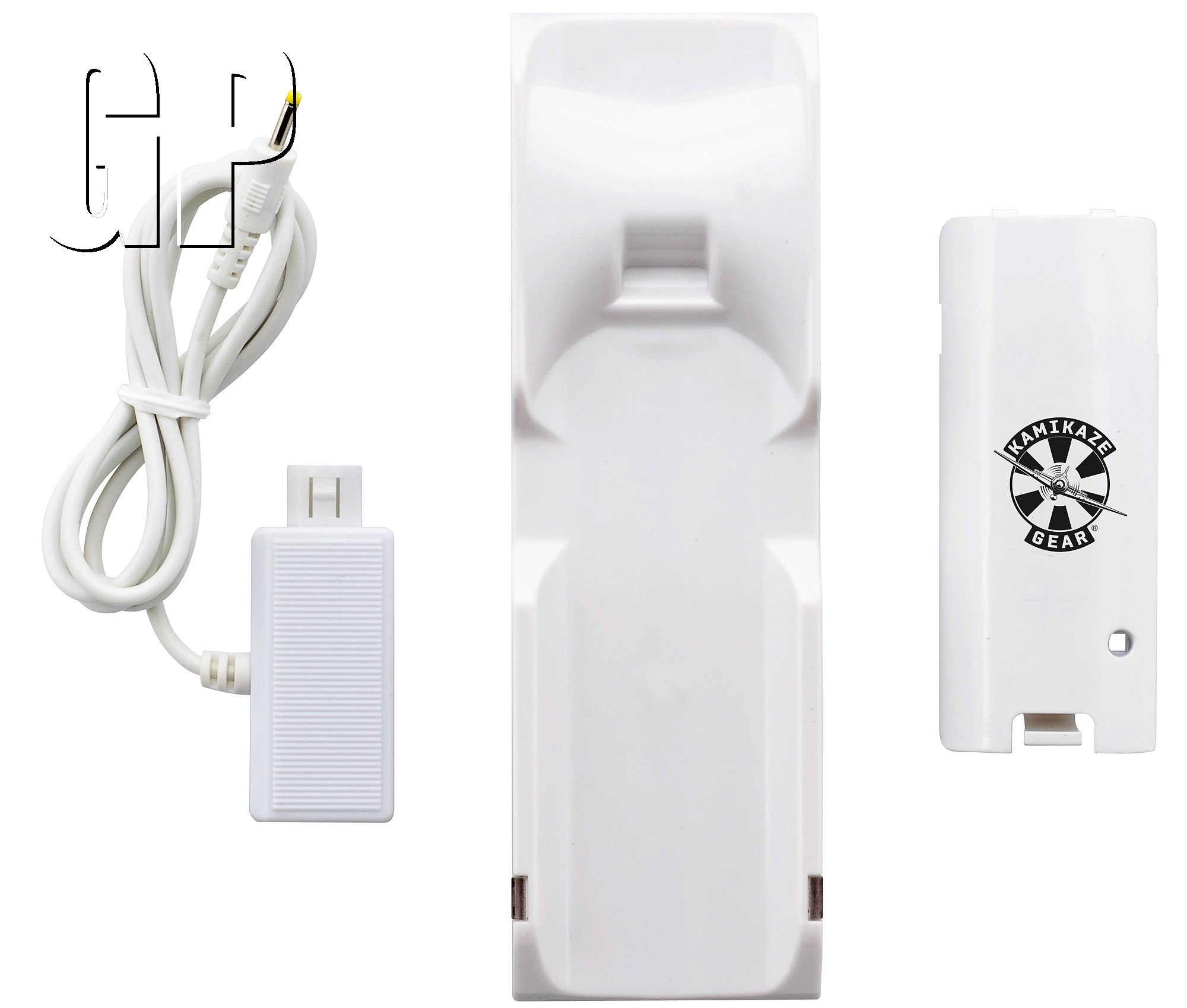 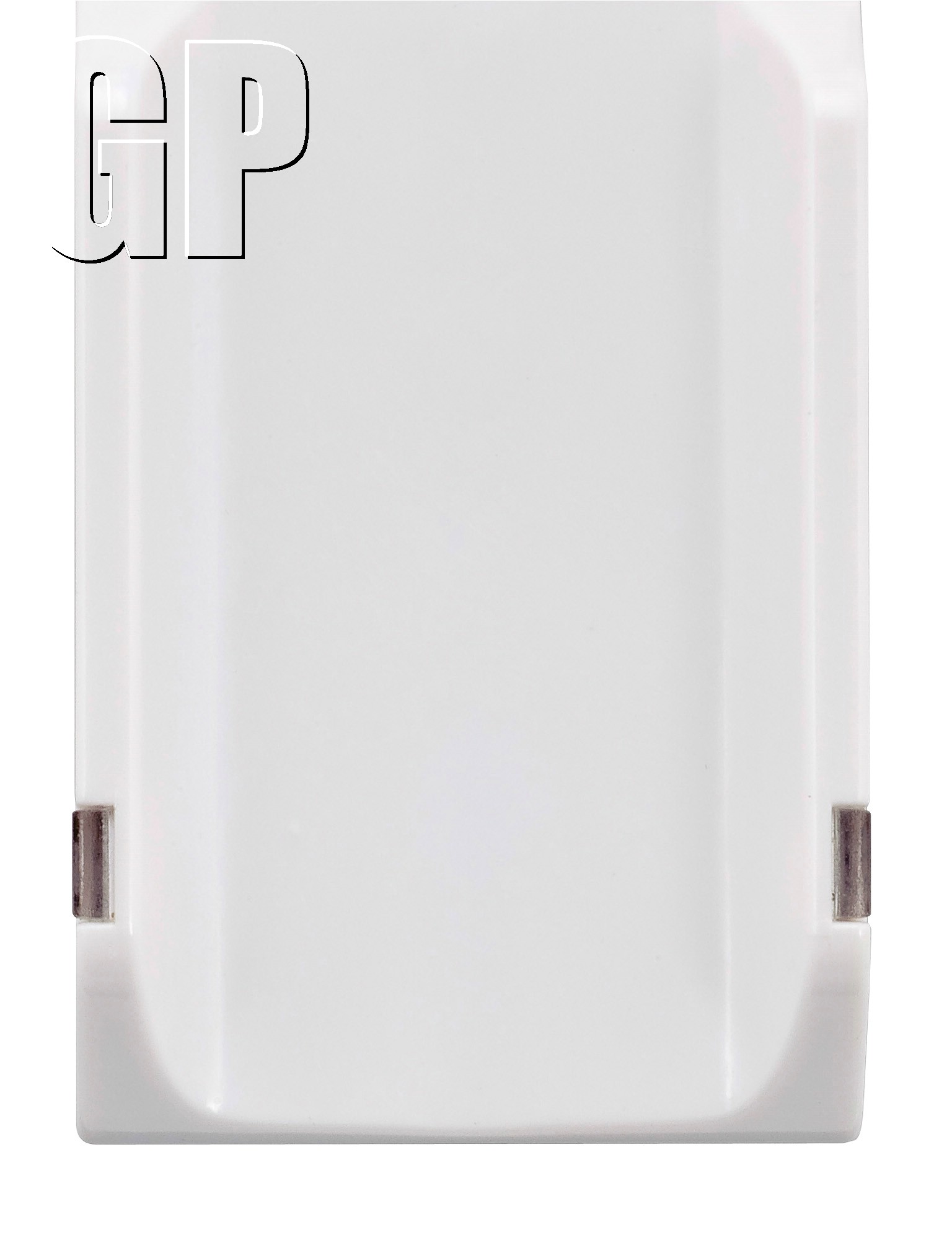 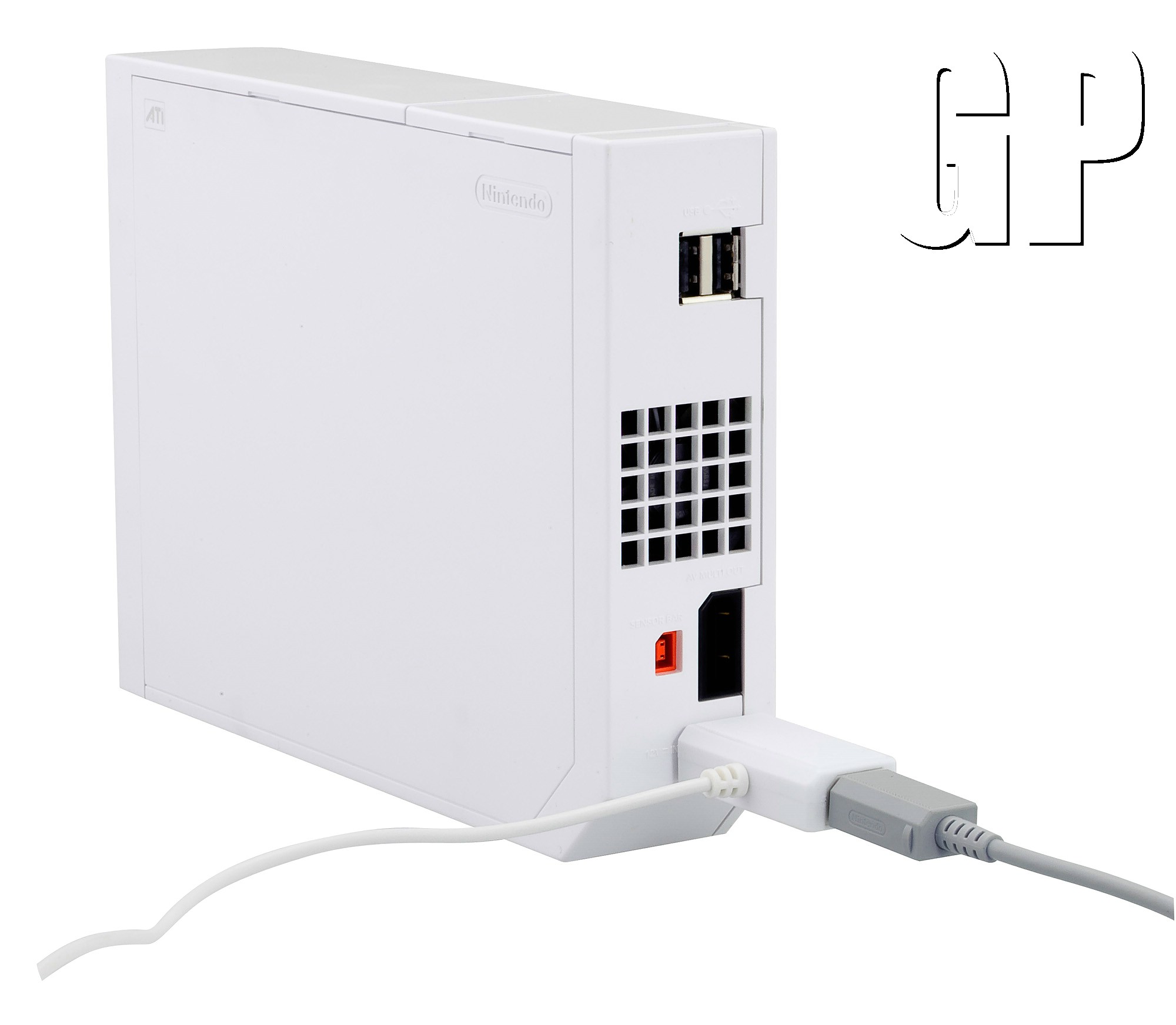 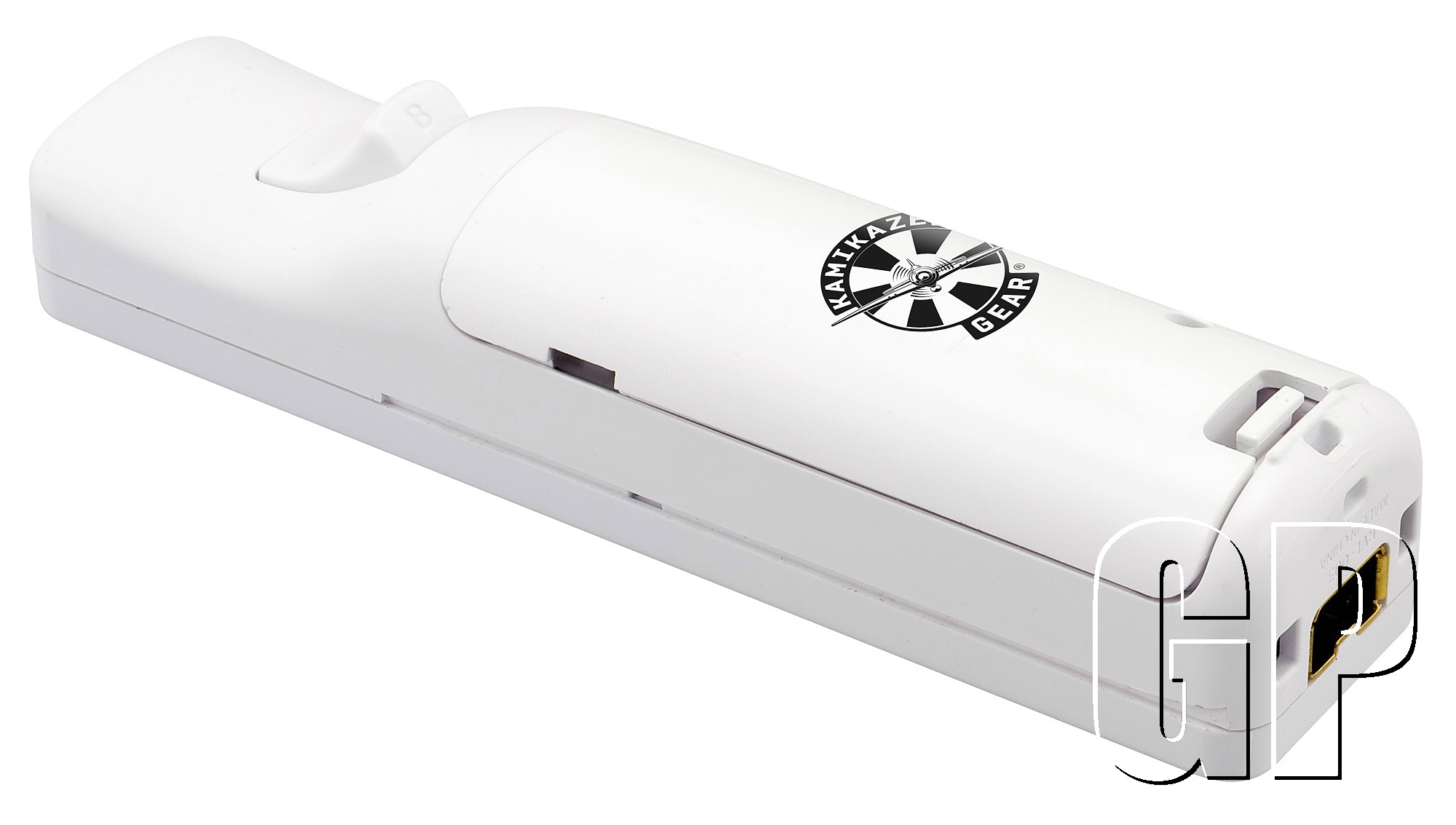 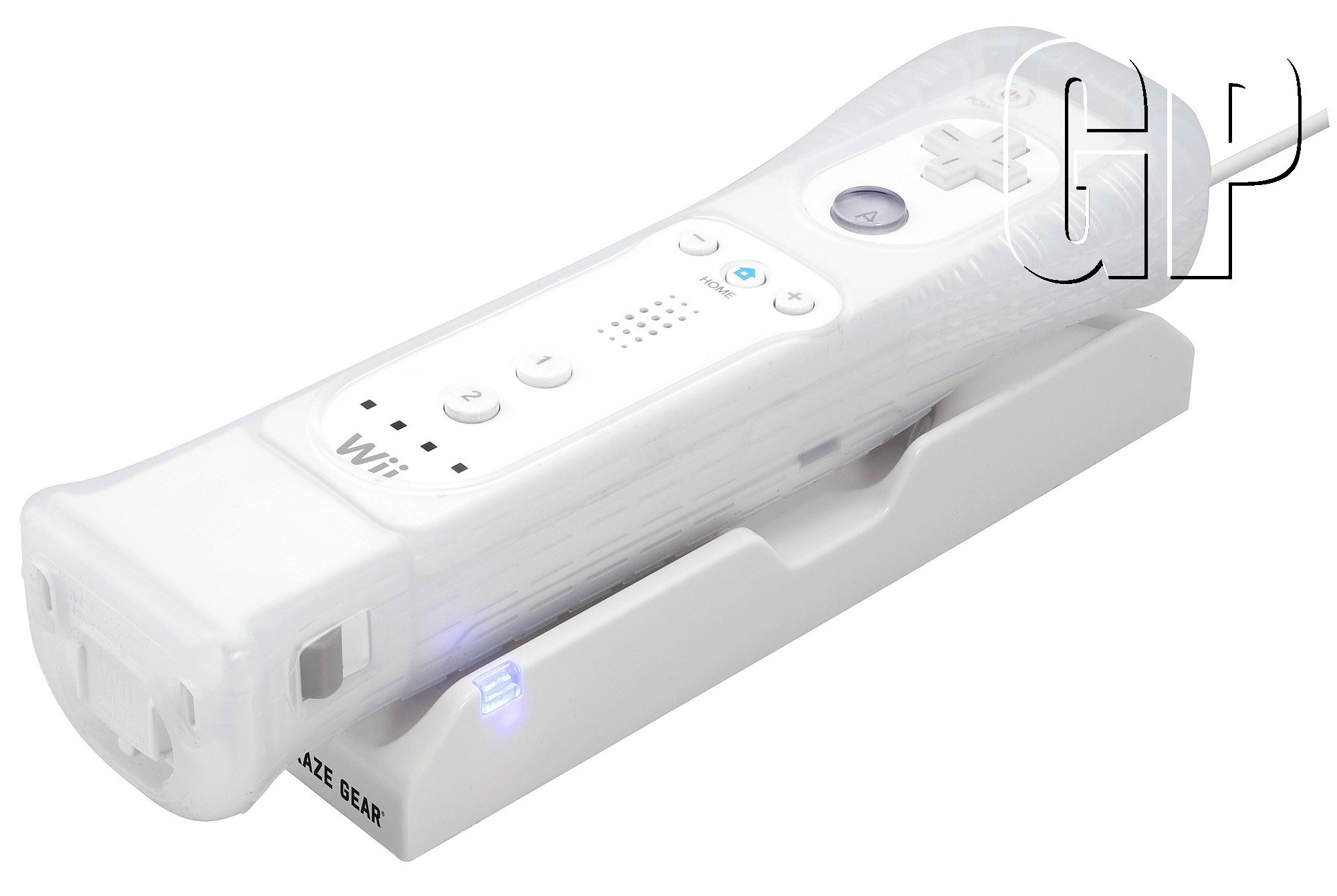 Dortmund, July 31st 2009. Wii enthusiasts can now load their remote control via electromagnetic induction without connecting or removing the Wii-Motion Plus or the cover with the stylish “Wireless Charging Dock” by Kamikaze Gear.

“While charging a battery through induction is no novelty, it makes the charging process much easier,” says Kai-Peter Enzian, CEO of Pebble Entertainment GmbH.

The package will include the charging station, a rechargeable lithium ion battery and the Y connection cable. The battery can still be charged even when the Wii console is switched off to always keep it operational.

Two status LEDs on the hardware indicate the full charging state of the battery.