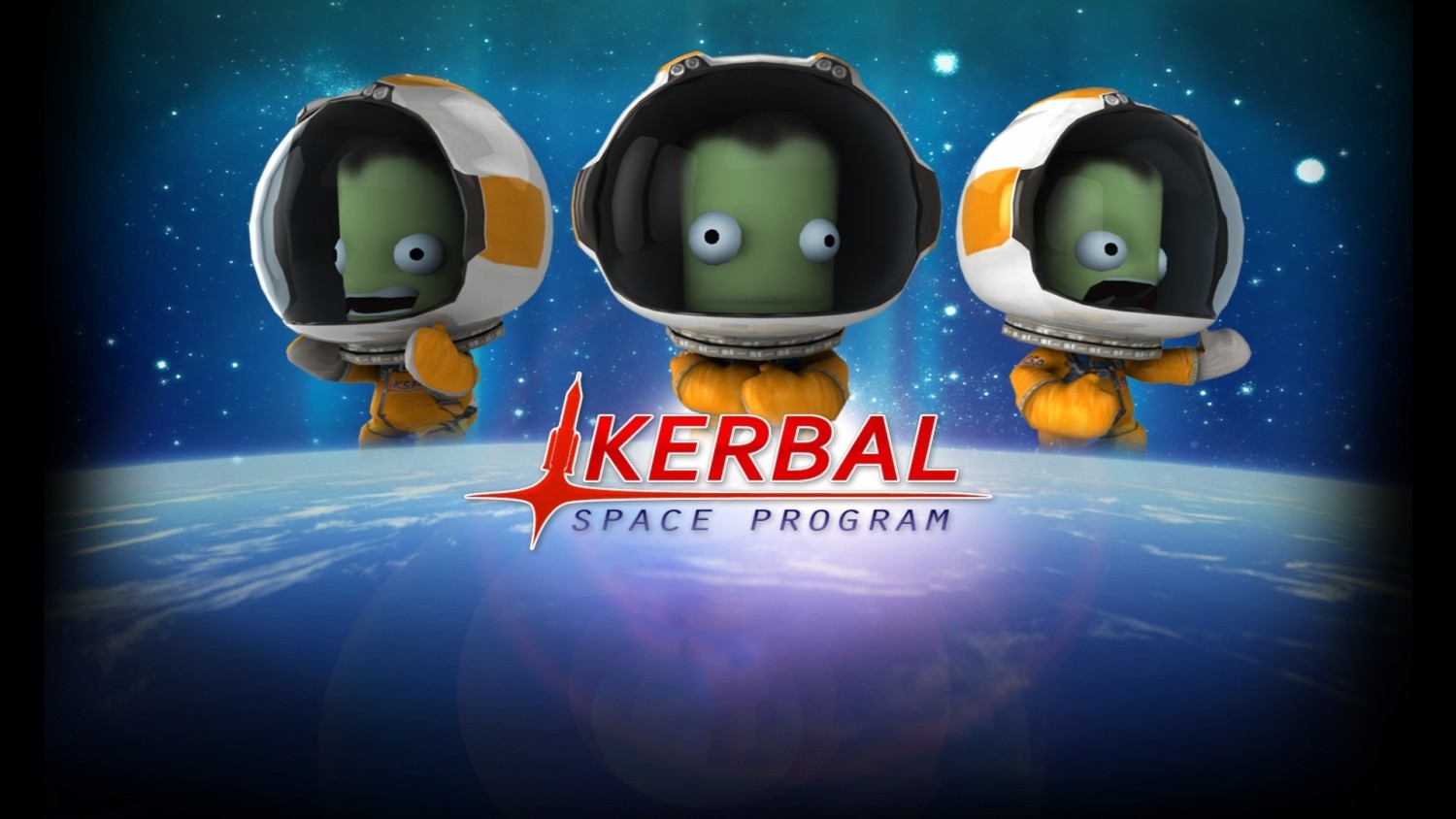 For the past two years, Kerbal Space Program has made a few waves in Steam.  Now, developer Squad behind the game are looking to port the Space Program Simulator (you heard me right) onto consoles.  KSP puts the player in control of everything from budget, to spaceship design, construction, and travel.

Senior Licensing Marketing Manager of Nintendo, Damon Baker, believes the Wii U version will be the definitive experience:

Currently, there has been no release date announced, but if you would like to check the game out yourself, you can try the demo on your Mac or PC.