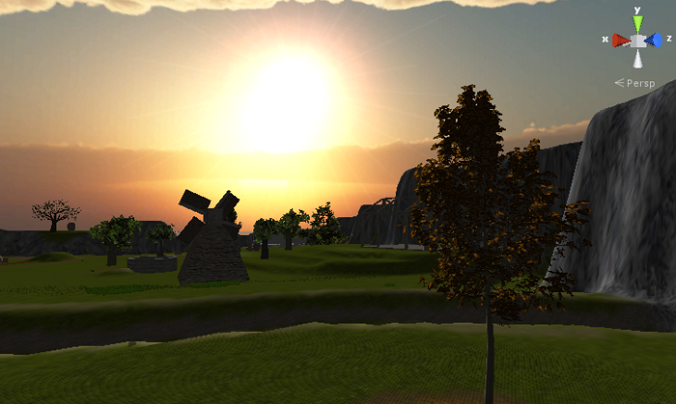 “A gaming experience that has the story, look, and feel of an RPG, with the jumping and puzzle solving mechanics of a 3D platformer.”

TreeFall Studios is looking to make it three successful Kickstarters in a row with the launch of Forbidden Sanctity.  Their previous achievements were small budget PC releases, but this is a far more ambitious project that looks to take full advantage of the Wii U GamePad.  While there’s also a PC version planned, the Wii U will see exclusive content and features. 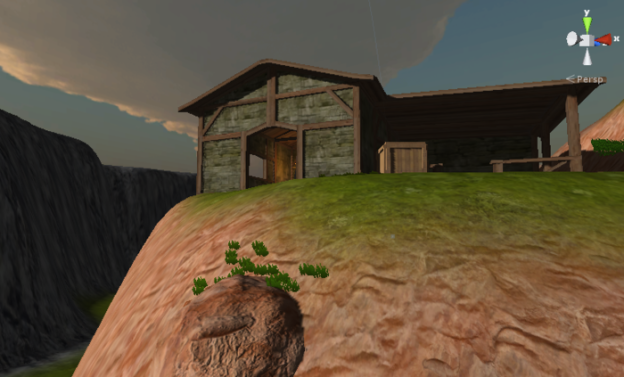 The Kickstarter page shows multiple videos (including the tech demo seen above) screenshots (done in Unity) concept art, and music tracks among other things.

To learn more about this ambitious Wii U project, check out the Kickstarter.