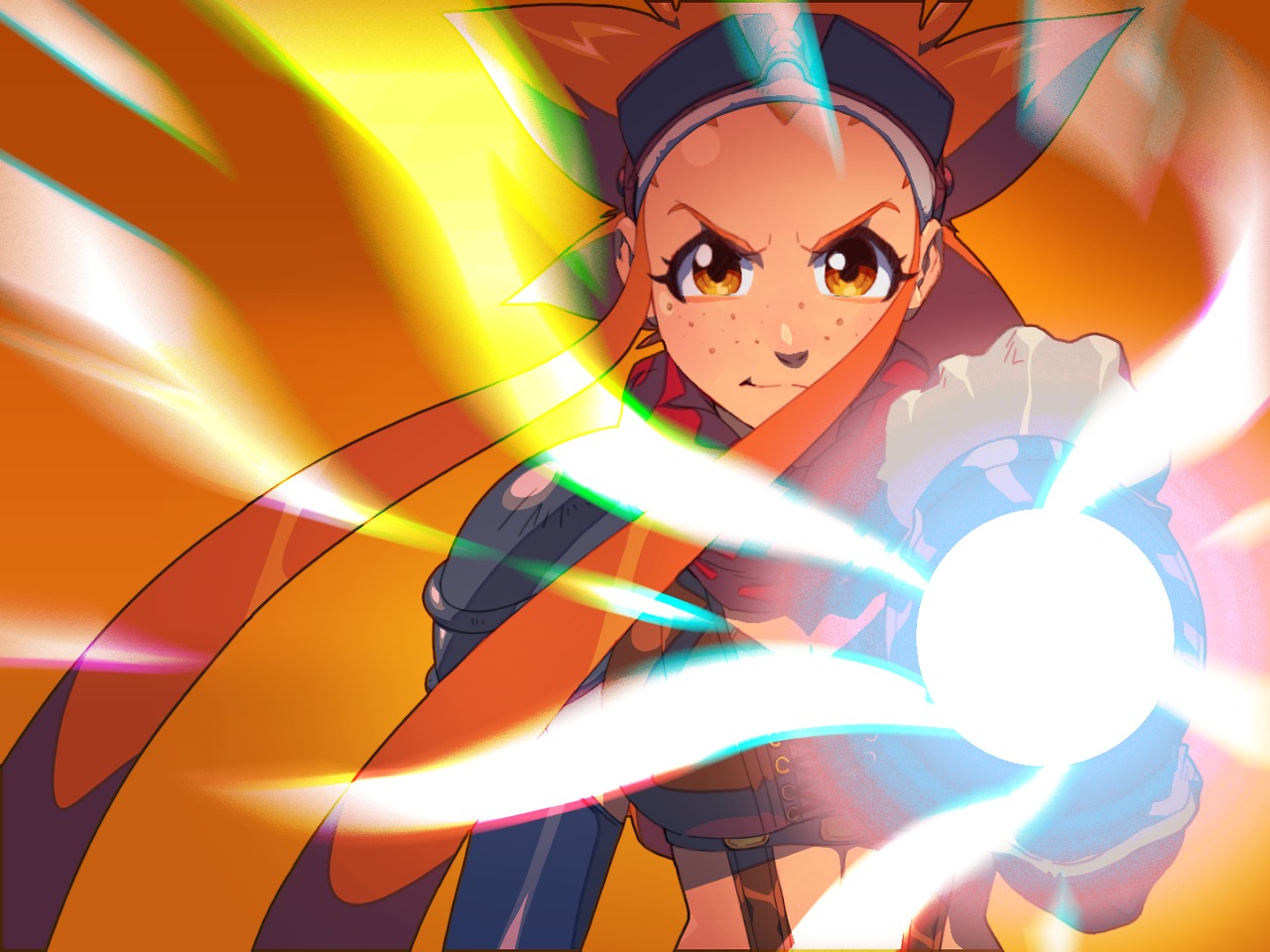 Kickstarter Funded Cryamore Coming To The Wii U

The NostalgiCO developed indie title Cryamore will be making its way to consoles after blowing away the funding goal set on Kickstarter.  NostalgiCO’s goal of $60,000 was surpassed by a whopping $182,309 as their Kickstarter campaign came to a close earlier today.  The indie game company also met every single last stretch goal that was set, including the last one which will enable NostalgiCO to port the game to the ‘Big 3’ home consoles.  The other stretch goals include additional game features, translation into Japanese, and support for other platforms , such as Android and Ouya.

The team at NostalgiCO is a robust mix of artists and programmers including people who have worked with EA, Insomniac, WayForward, Ubisoft, Capcom, and Namco Bandai.  The inspiration for Cryamore came from games like Legend of Zelda, Metroid, Megaman, Brave Fencer Musashi, and the Mana series.

Imagine the barebones gameplay of Zelda, mixed with atmospheric elements fromMetroid, action done in the style of Secret of Mana, the excitement of figuring out what element to use like Megaman, hand-drawn storybook backdrops like Legend of Mana, with comedic tones and a thriving in-game clock system like Brave Fencer Musashi;that’s Cryamore in a nutshell.

The action-adventure game, which also has ‘a few role playing elements’, will feature a real time combat system using 81 different abilities based off of 9 different elements.  There are a variety of puzzles and side quests for players to complete using the various elemental abilities as they traverse the hand drawn environments.  Time also plays a critical role while playing through Cryamore.  Time will have an affect on puzzle solving, tracking rare monsters, and even how tired the main character, Esmyrelda, during the game. 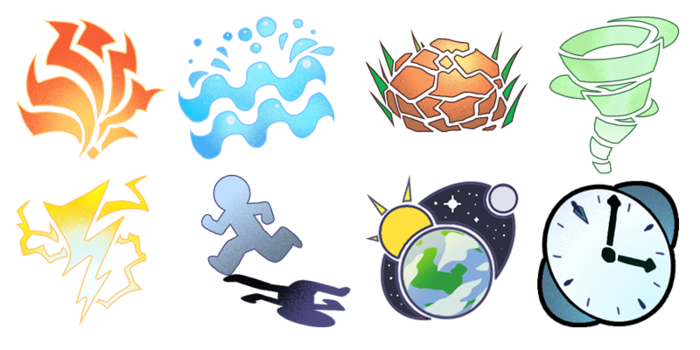 Cryamore is about a spunky bookworm who goes by the name of Esmyrelda Maximus! Cryamore is a mineral discovered by her early settlers on Noka Island to replace the now-ancient steam-powered technology. It was later found out that they could be used as elemental catalysts to power a wide variety of things, even humans.

But this is causing an imbalance on the island, causing monsters to appear out of nowhere and sapping the town’s resources. Since Esmy (the nickname she prefers to be called) is passionate and a good candidate for Cryamore research, she’s commissioned by the Town Council Chief to search for alternate Cryamore resources, which spirals into a much more ominous dilemma.

For more information about NostalgiCO and Cryamore, visit the Kickstarter or the official Tumblr for the game