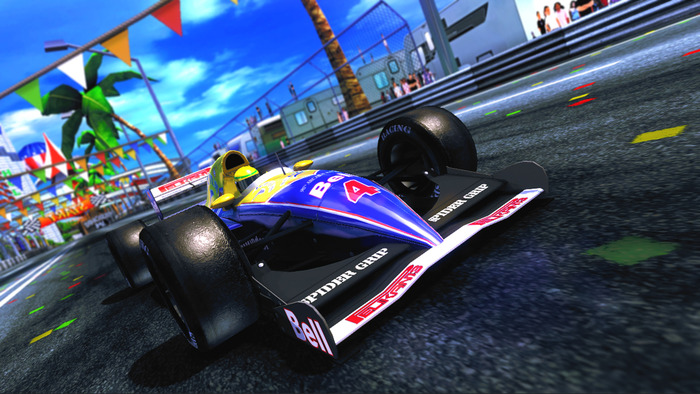 “There was a simple reason why I started this project, ‘What if a racing game with old school principles was built using today’s technology’. I know we can achieve that goal. Working with Nicalis, we can release on more platforms, including Wii U. Nicalis will also support with Unity programming, physics, tuning and general design and production of the game.”