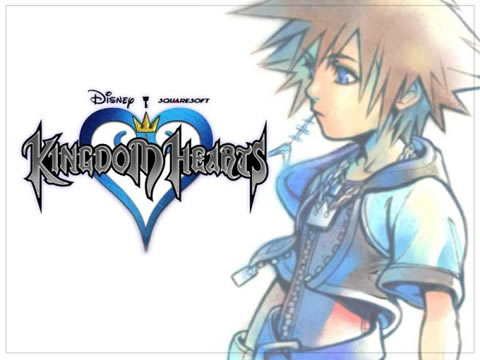 Square-Enix’s Tetsuya Nomura went on record saying we would get to see Kingdom Hearts in pictures before the end of the year.  No platform was mentioned, so it could be for Wii.  Let’s hope.  Here’s the quote:

“…it also declares that the new episode of the series Kingdom Hearts should be, according to him, revealed in images before the end of the year, one hopes for it in any case.”

I know everyone would love to have Kingdom Hearts on the Wii.  And since Disney is giving the Wii so much support, it’s a distinct possibility to see a KH game sometime for the Wii.