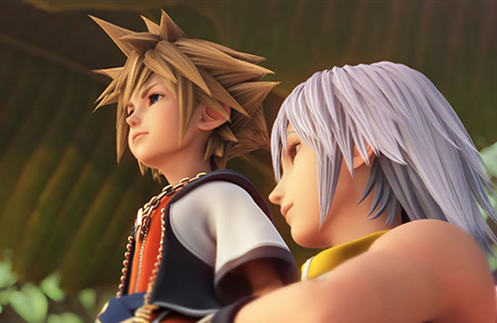 Kingdom Hearts’ producer told Famitsu magazine that there are plans for more titles in the series next year. Here’s the quote from Joystiq:

Kingdom Hearts producer Tetsuya Nomura told Famitsu that there will be multiple KH projects in the works, with announcements coming in 2007.

There’s talk that at least one of the new games could be coming to a Nintendo system. Ever since Square-Enix announced Dragon Quest IX exclusively for the DS, who knows what could happen for Nintendo in the future. Sounds like the chances of a Kingdom Hearts game coming to Wii/DS are very likely. We’ll keep this as a rumor for now though.