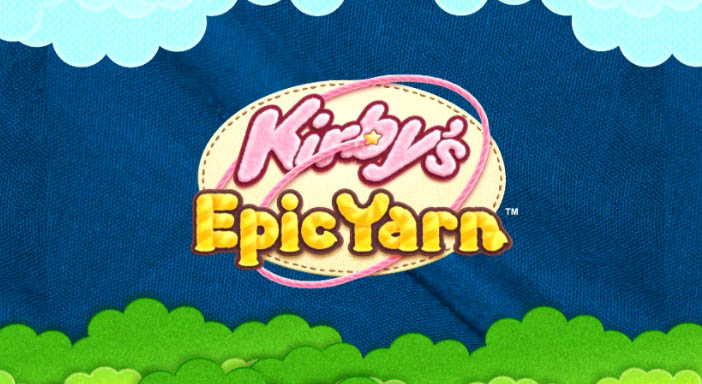 REDMOND, Wash.–(BUSINESS WIRE)– The platforming fun of Nintendo’s newest game release is literally bursting at the seams. Kirby’s Epic Yarn™, now available exclusively for the Wii™ console, finds the lovable Kirby™ jumping, battling and transforming his way through a remarkable world where everything is made of yarn and fabric. The game weaves dazzling graphics and outrageous characters together into a wild, wooly new adventure that can be instantly enjoyed by players of any age or background. A cooperative two-player mode even lets friends experience the game’s irresistible action together.

Everything in Kirby’s Epic Yarn is styled to reflect the game’s inventive textile theme, from its charming environments and devious enemies to Kirby himself. Players can tug on zippers, swing on buttons and pull on stray threads to reveal hidden areas. A new yarn whip allows Kirby to disarm and unravel his foes or roll them up into balls of yarn that can be lobbed at obstacles.

“The combination of creative visuals and exciting game play in Kirby’s Epic Yarn make for an experience that is sure to leave smiles on players’ faces,” said Marc Franklin, Nintendo of America’s director of Public Relations. “Kirby is one of Nintendo’s most beloved characters, and his platforming debut on Wii is nothing short of a must-have for fans this holiday season.”

Kirby’s Epic Yarn is the first new home console game in the Kirby series since 2003’s Kirby Air Ride for Nintendo GameCube™. It is also the first-ever Kirby game created exclusively for the Wii system. The game made a major splash at this year’s annual E3 Expo, earning raves from attendees and best-of-show accolades from several media outlets. “Its simple, sweet charm is insanely infectious,” GameSpot.com wrote, “and everyone we spoke to who saw or played the game went away with one shared thought: that they needed to play more.”