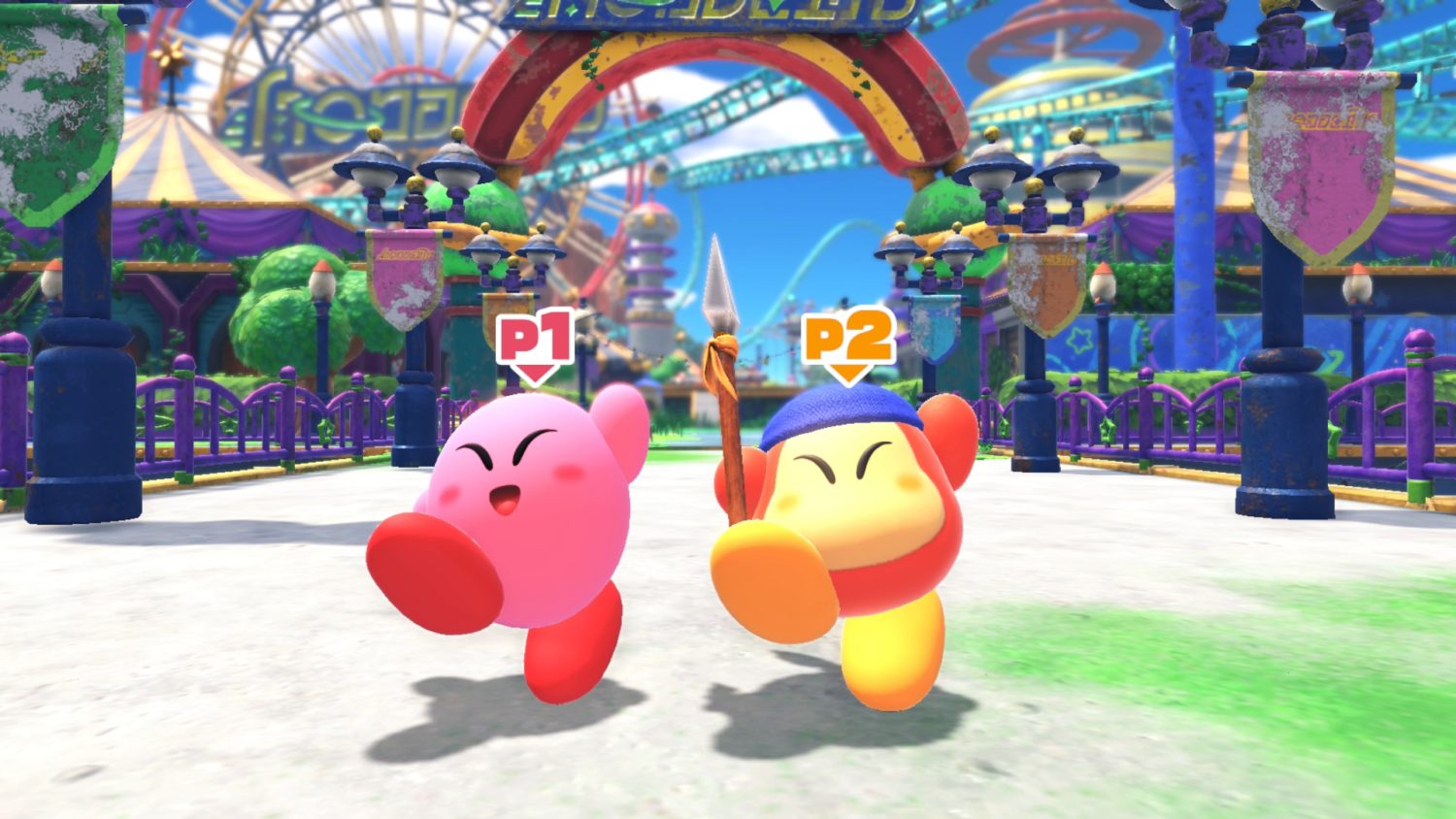 Kirby and the Forgotten Land hits the Switch on 25 March

Kirby and the Forgotten Land hits the Switch on 25 March

We won’t have to wait long to sink our teeth into Kirby’s latest adventure, with Kirby and the Forgotten Land set for release on the Nintendo Switch on 25 March 2022.

The game sees our cute yet powerful hero, Kirby, gain new abilities in a 3D platforming adventure. When Kirby arrives in an unknown land, he discovers that Waddle Dees are being kidnapped in droves. No hero could stand by and watch this atrocity, and Kirby sets off to rescue them, journeying with his new curious companion, Elfilin.

The vibrant 3D environments fuse nature with a past civilization in a series of areas packed with platforming challenges. There’s bound to be plenty of exploration required along the way as you seek out and rescue every Waddle Dee.

The main protagonist – known as the Beast Pack – is a group of hostile, beastly creatures. Naturally, Kirby will need to pull off some cool new moves to defeat these nasty foes. In The Forgotten Land, Kirby can use the Drill copy ability to submerge into the ground, attacking enemies from below with a massive blow. Then there’s the Ranger copy ability, which lets you set your sights on a faraway enemy.

One of the most exciting aspects of the game is that it supports multiple players. A friend can join in on the action via local co-op mode, playing as Bandana Waddle Dee. This cute little character can launch a variety of attacks using his spear.

Did you know 2022 is the 30th anniversary of the Kirby series? With the launch of the Forgotten Land coming in two months, let’s hope Nintendo continues to shower us with Kirby-related releases and surprises all year. For now, you can download a Kirby wallpaper to mark the occasion.

The latest trailer, which debuted earlier this week, show’s off some of Kirby’s copy abilities, as well as the game’s multiplayer action. Check it out below.

If you’re as keen as we are to delve into Kirby’s latest advetnure, you can pre-order the game now at select retailers and on the Nintendo eShop.