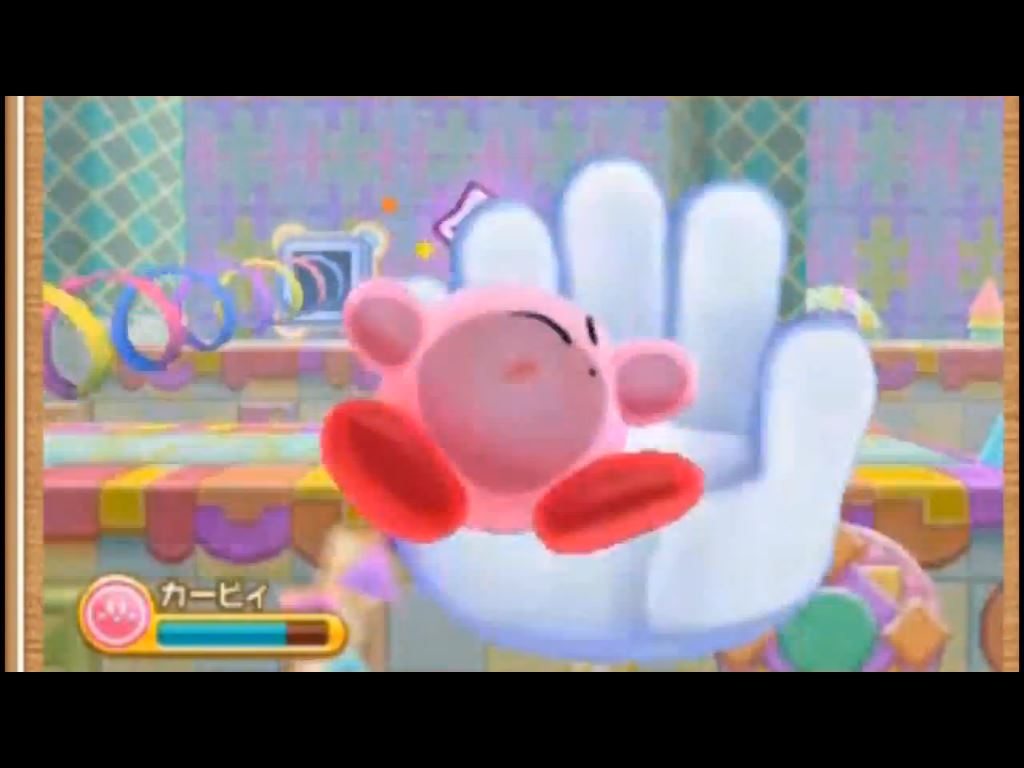 Thanks to a NeoGAF post, courtesy of the forum member ‘L~A‘, we now know a little bit more about the upcoming 3DS Kirby title, Triple Deluxe.  The post is full of new details, screenshots, artwork, and gameplay video.  There is a release date already set for Japan, January 11th, but there is still no news regarding a release outside of Japan for North American or European 3DS gamers.  Hopefully Nintendo will hold another Nintendo Direct before the end of the year to give North American and European Kirby fans some good news.

Nintendo updated the official Kirby Triple Deluxe website a few minutes ago with some new info and videos for the game (coming on January 11th in Japan, no date for NA/EU).

Here’s the info (credits to StreetsAhead!)

To rescue King Dedede from Daranza (multi-armed enemy) Kirby must climb the World Tree (beanstalk thing) to the floating kingdom of Floarald. You need to Collect sun stones to reach the boss, collect all of them in one stage and something will happen. The key rings can be bought using star coins too.
Looks like there’s about 20 power-ups, including the new Beetle (it spikes enemies before flinging them off and killing them) and Bell ones (already mentionned in a previous thread)