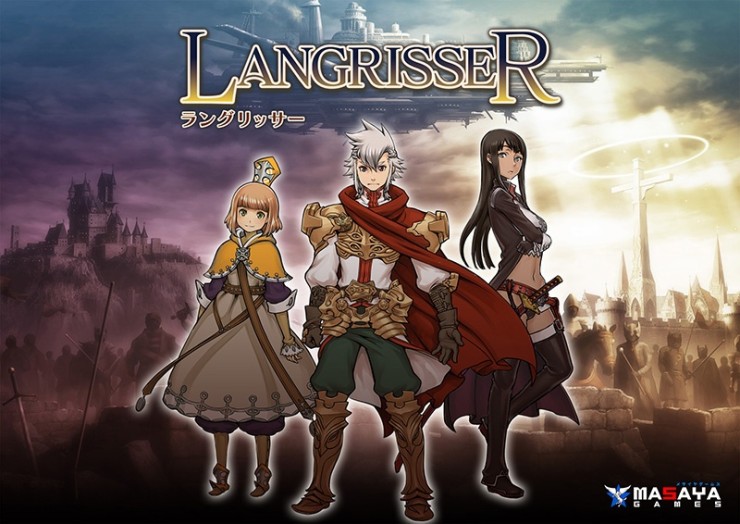 Fans of turn-based RPGs should prepare themselves for a game to rival Fire Emblem’s tactical prowess – namely, the Langrisser series, which is being resurrected after a massive fifteen year break.

The upcoming 3DS game, which was announced via an interview with Famitsu last month, is being developed by a company called Extreme, which acquired the rights to the game from original developers Masaya.

For those unfamiliar, the original series spanned from 1991 to 1998 across a myriad of platforms – mostly the Mega Drive – including one SNES entry in Japan only. With five main games under its belt, the series takes place in a world where there are only two known mega-continents: El Sallia and Yeless, and features a tactical combat system not unlike that found in Fire Emblem.

The new Langrisser is set in a flooded world, with our protagonist looking to reunite himself with a childhood friend, wielding the Sacred Sword Excalibur and fighting the empire’s army along the way.

The battle system is reportedly the same as classic Langrisser titles, but with 10-on-10 battles fought by super-deformed 3D characters as units, consisting of infantry, cavalry, and archers.

Further details such as release date are yet to be announced, so stay tuned for further information. In the meantime, let us know if you’re familiar with the Langrisser series – what are your thoughts on this exciting announcement?