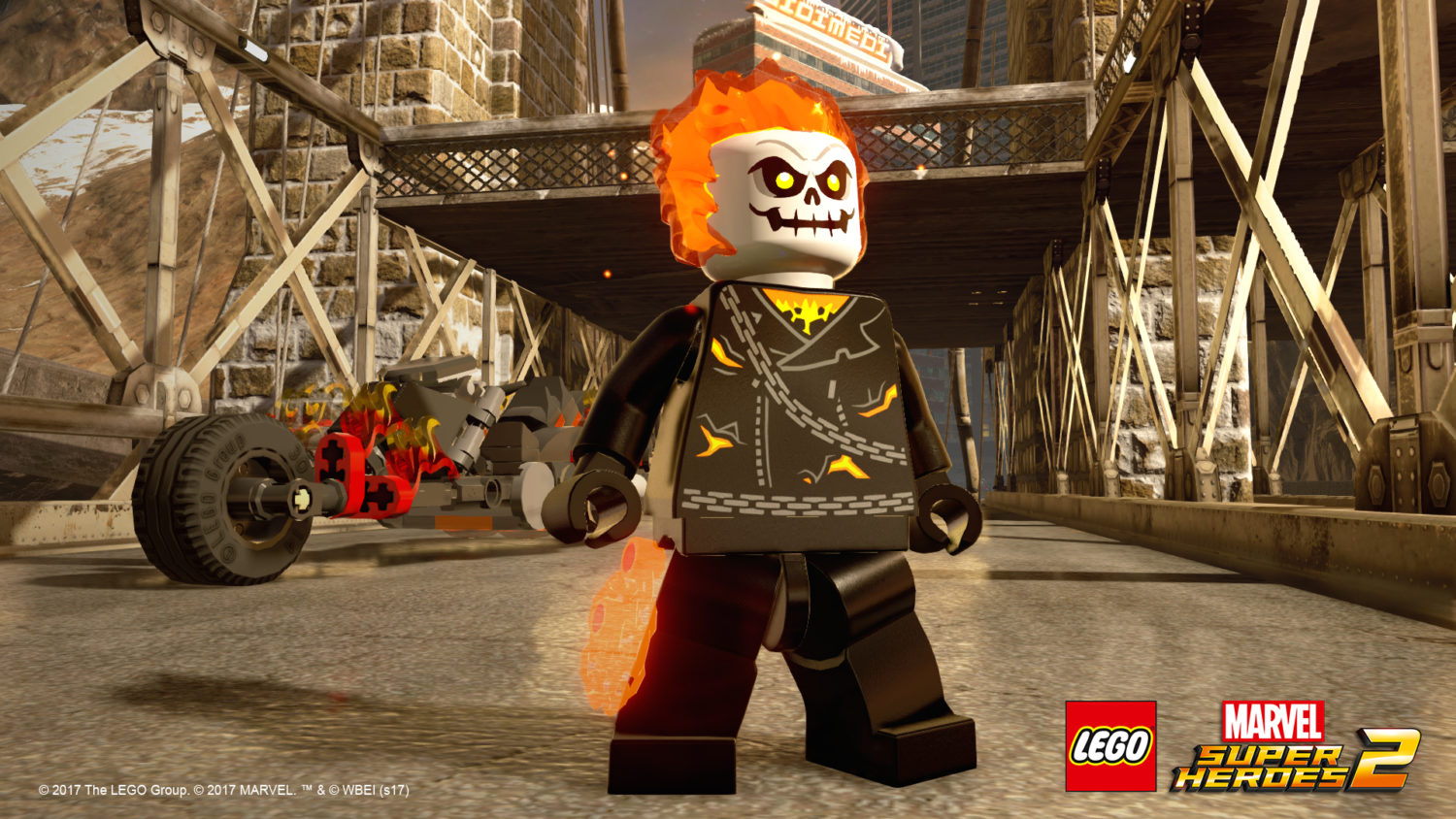 The trailer stars lovable canine hero, Cosmo the Spacedog, a telepathic Soviet cosmonaut who’s also an ally to the Guardians of the Galaxy. Cosmo is tasked with alerting and assembling an elite team of super heroes to take on the time-travelling super villain, Kang the Conqueror, voiced by Peter Serafinowicz (The Tick).

When Kang steals several cities and locations from across time and space, he forms an expansive world in the hope of taking over the universe. Cosmo brings together a diverse group of Marvel super heroes from different time periods and realities, including:

The Character Packs, including Agents of Atlas, Champions, Out of Time and Classic Guardians of the Galaxy, will add more than 60 new characters to the main game’s diverse roster of over 200 Super Heroes and Super Villains.

The Season Pass will be available separately for $14.99, or as part of the LEGO Marvel Super Heroes 2 Deluxe Edition, which features the main game, Season Pass, early access to the Classic Guardians of the Galaxy Character Pack and an exclusive Giant-Man LEGO minifigure (included in physical version only) for $74.99.

LEGO Marvel Super Heroes 2 will be released for the Nintendo Switch on November 14 around the world. Which Marvel character is your favorite? Let us know your thoughts on the latest LEGO trailer.