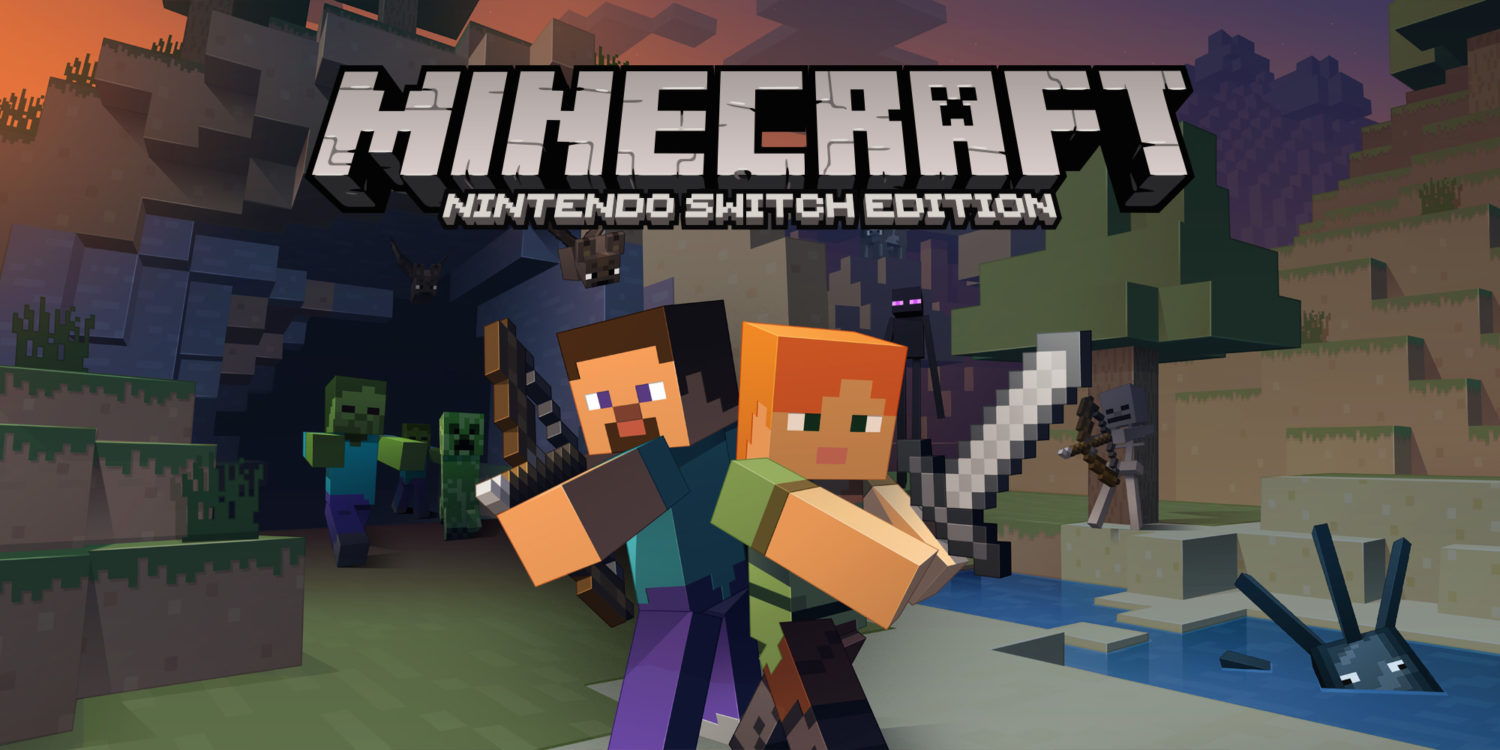 Minecraft for Nintendo Switch has received a few changes and updates with the release of its latest patch.

Patch 6, released July 25th 2017, brings with it a new Glide track, new skins, plus a whole lot of bug fixes. Most notably comes the news that this patch updates the resolution of the game to 1080p in docked mode.

Previously, the game ran at 720p, both in docked mode and on the go. It was known to struggle with this resolution at times, so it will be interesting to learn how the developers made it work.

Have you downloaded the patch yet? Let us know your experience with the game’s docked mode.

Here’s the full list of patch notes for Patch 6: