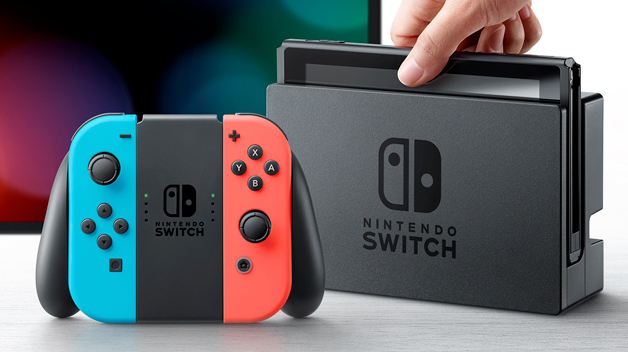 Nintendo has released a firmware update for the Nintendo Switch. This latest version fixes a recently introduced bug which affected some device’s battery charge indicator.

The issue reportedly stopped the Switch’s on-screen charge indicator from updating correctly, causing it to disappear or not update during charging, or even showing 0% charge while the device was still operational.

Here are the release note for version 3.0.1:

There’s a chance that the bug could reoccur after the update, though Nintendo has offered instructions to assist further. This involves keeping your system fully charged at 100% for an hour, then draining the battery while on the Home screen. Before the battery dies, turn off your console and leave it for 30 minutes, repeating the process up to six times until the issue is resolved, though it should improve each time, apparently.

Have you been affected by the battery bug? Let us know if you’ve had any success with the update or the extra steps to fix the issue.