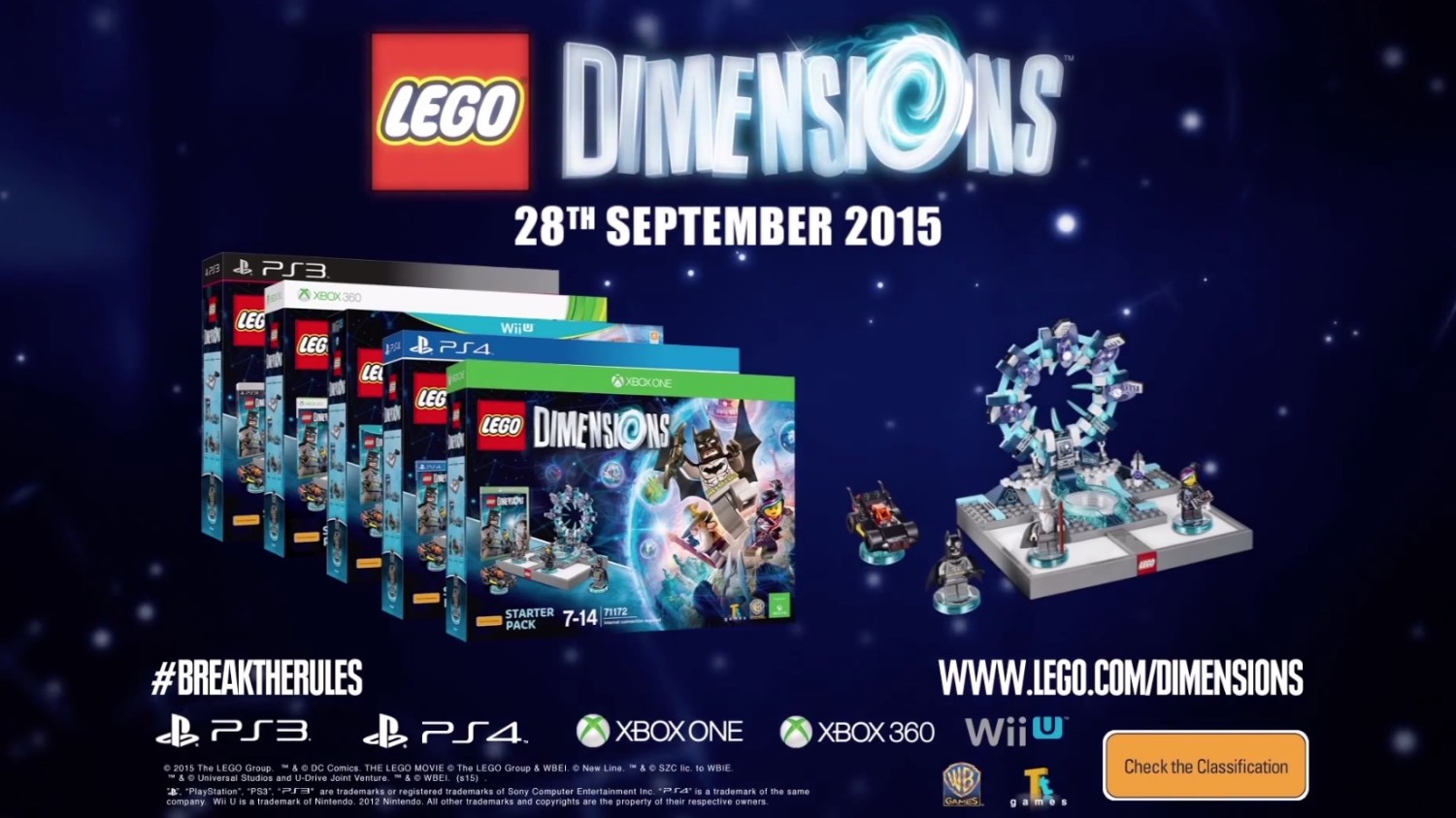 Looks like LEGO is getting in on the “toys to life” action with LEGO Dimensions.  There was a rumor last year that LEGO was considering doing their own NFC-enabled video game and it looks like we now have confirmation.  Here is the official synopsis for the game:

When a mysterious and powerful vortex suddenly appears in various LEGO® worlds, different characters from DC Comics™, Lord of the Rings™ and the LEGO® Movie are swept away. To save their friends, Batman™, Gandalf™ and Wyldstyle™ bravely jump into the vortex to rescue their friends and fight to save all of LEGO humanity.

Let your creativity be your guide as you build the LEGO Gateway to adventure, journeying through unexpected worlds and teaming-up with unlikely allies on the quest to defeat the evil Lord Vortech. Play with characters you never thought you could see in a LEGO game together, using vehicles and weapons you never thought possible. LEGO Bad Cop™ driving the DeLorean Time Machine, why not?! The Ninjago Masters of Spinjitsu fighting alongside Wonder Woman™…yes, please! Get ready to break the rules, because the only rule with LEGO Dimensions is that there are no rules. 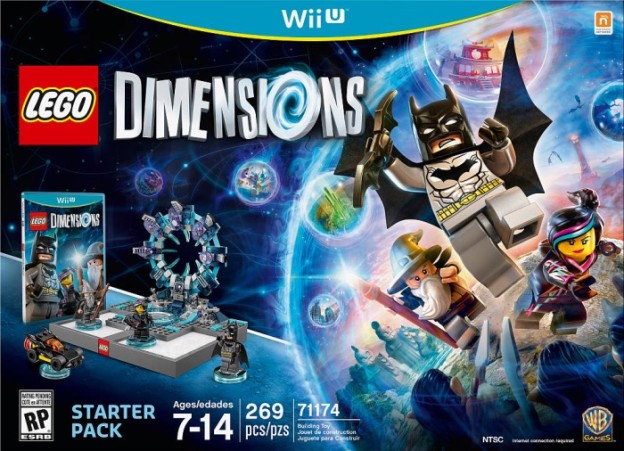 The whole Starter Pack will retail for $99 when it launches later this year.  Check out the official trailer below as well as the extended cut.