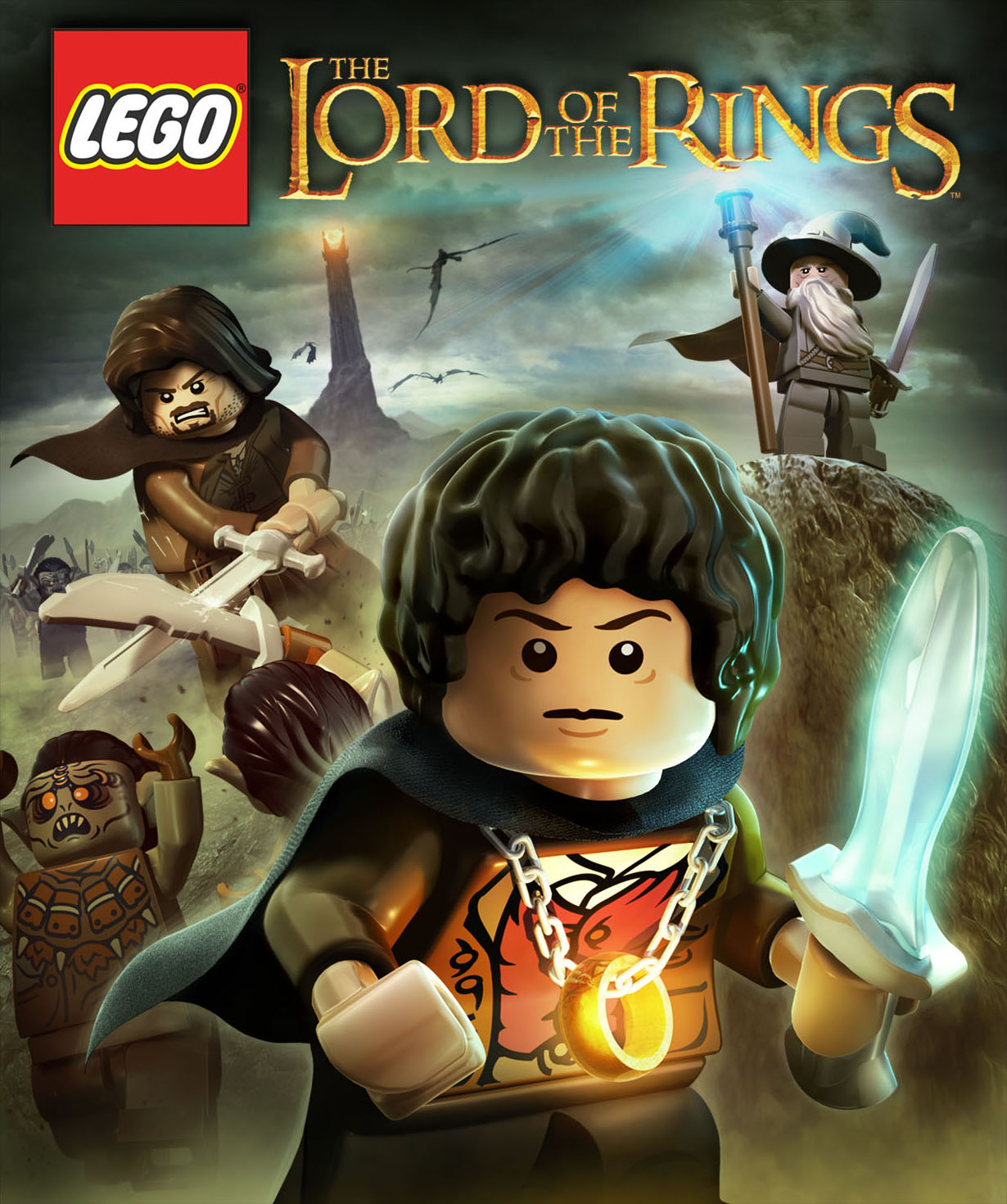 AND THE LEGO GROUP REBUILD MIDDLE-EARTH BRICK BY BRICK WITH

LEGO® THE LORD OF THE RINGS™

As Never Before in the Latest Family-Friendly LEGO® Videogame Adventure

Burbank, Calif. – June 1, 2012 – Explore Middle-earth in an epic and thrilling LEGO videogame adventure for the entire family! Warner Bros. Interactive Entertainment, TT Games and The LEGO Group today announced LEGO® The Lord of the Rings™, the latest addition to the wildly successful LEGO videogame series that brings to life the legendary fantasy saga by J.R.R. Tolkien.  The game will be available for the Xbox 360® video game and entertainment system from Microsoft, PlayStation®3 system, the Wii™ system, the Nintendo DS™ hand-held system, the Nintendo 3DS™ hand-held system, PlayStation®Vita system and PC in fall 2012.

“We are huge aficionados of The Lord of the Rings franchise and are incredibly excited to put our special LEGO family-friendly touch on this classic fantasy adventure,” said Tom Stone, Managing Director, TT Games. “We’ve taken what fans are familiar with and love about The Lord of the Rings films and combined it with the playful LEGO style, which makes the story and gameplay accessible to gamers of all ages.”

LEGO The Lord of the Rings takes players along on the adventures of Frodo Baggins and his unlikely fellowship as they set out on a perilous journey to destroy The One Ring and save Middle-earth.  Kids, tweens, teens and parents can traverse the Misty Mountains, explore the Mines of Moria, knock on the Black Gate of Mordor, and partake in epic battles with Orcs, Uruk-hai, the Balrog and other fearsome foes while harnessing the humor and imagination of LEGO gameplay to solve puzzles and explore Middle-earth.  Players will take on the form of their favorite members of the fellowship – Frodo the Hobbit, Aragorn the Ranger, Gandalf the Wizard, Legolas the Elf, Gimli the Dwarf, Boromir a Man of Gondor, and Frodo’s Hobbit friends Sam, Merry and Pippin – as they relive the most momentous events from the films.