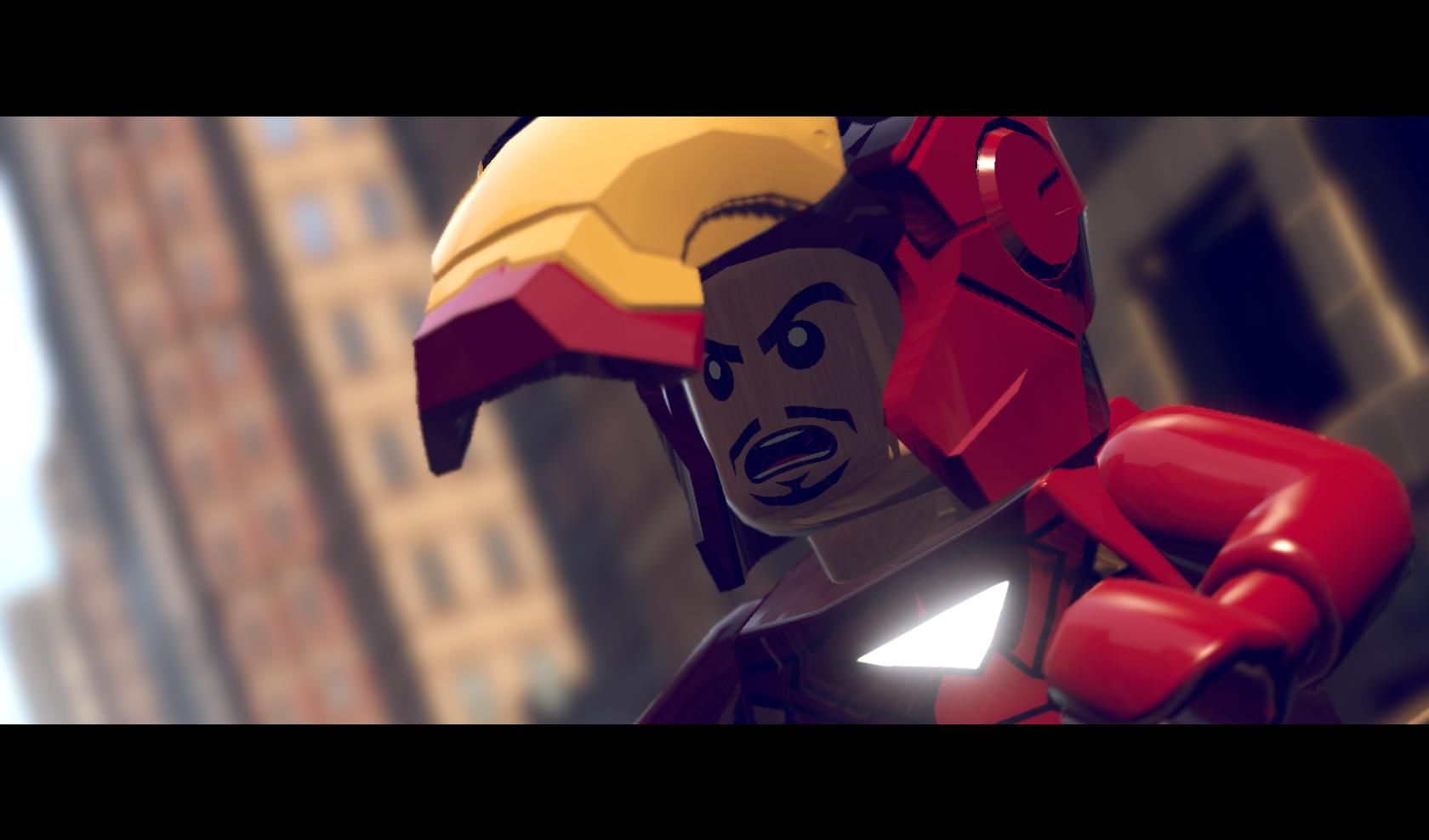 Some more screens have been released for Traveler’s Tale’s upcoming game LEGO Marvel Super Heroes, and I have to say, I am incredibly excited.  TT Games has had a really impressive track record with their LEGO games, and I have no reason to think that this will be any different.  Especially with their experience with games like LEGO Batman and LEGO Lord of the Rings, I have a feeling this is going to be an incredibly fun game.

Marvel has been an unbelievably huge franchise for the past few years and is showing no signs of slowing.  And it looks like TT is going to tackle the whole universe.  Not just X-Men, not just Avengers, not just Spider-Man.  All of it.  One of the things I love about the LEGO games is the mind-bending number of playable characters, and it looks like they’re going to deliver once again with Marvel Super Heroes.  There will be over 100 unlockable characters from all over Marvel, so you’ll be sure to see your favorite heroes and villains.  And I’m sure you’ll get a good dose of the wonderful wit and charm that has characterized TT’s LEGO games.