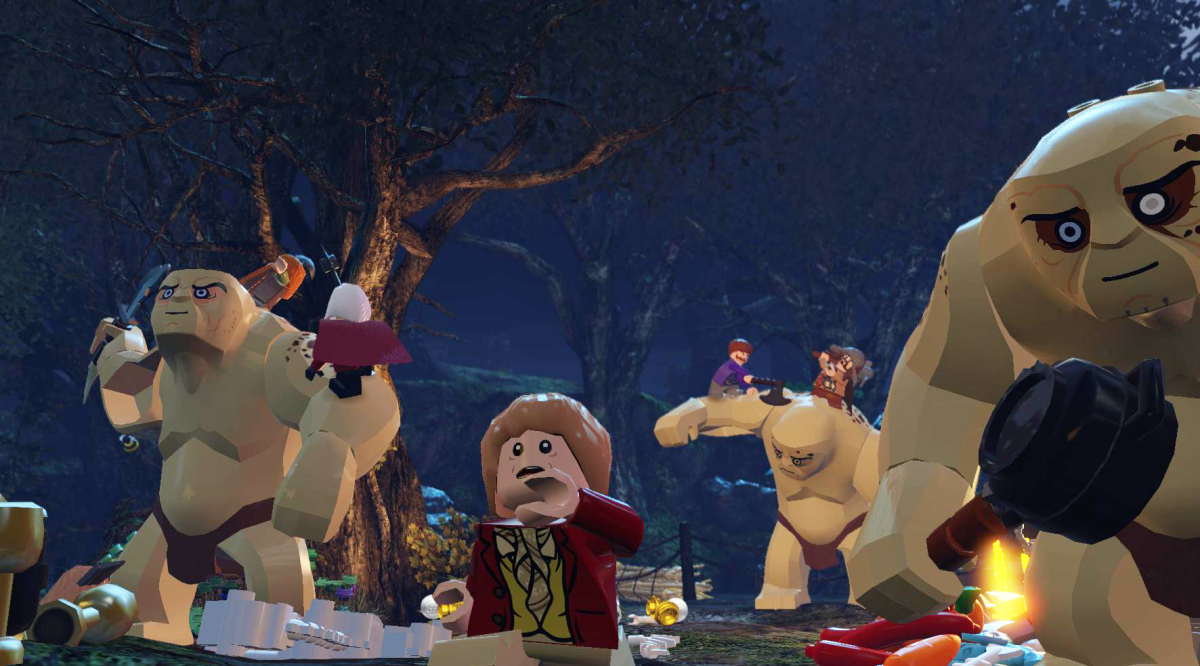 LEGO: The Hobbit due for April Release on Wii U and 3DS

Warner Bros. Interactive Entertainment and TT Games have announced that LEGO: The Hobbit will launch on April 8 in North America and April 11 in Europe. Fans of the Tolkien franchise will be able to experience more LEGO-vision when the game hits pretty much every console known to man, including the Wii U and 3DS, PlayStation 4, PlayStation 3, PS Vita, Xbox One, Xbox 360, PC and Mac.

As with previous LEGO incarnations, this action-packed game provides hilarious in-game references, this time to the first two in Peter Jackson’s latest blockbuster series, An Unexpected Journey and The Desolation of Smaug.

Check out the amusing trailer, which was released last December and can be viewed below. Let us know if you’re ready for more LEGO-style movie action.