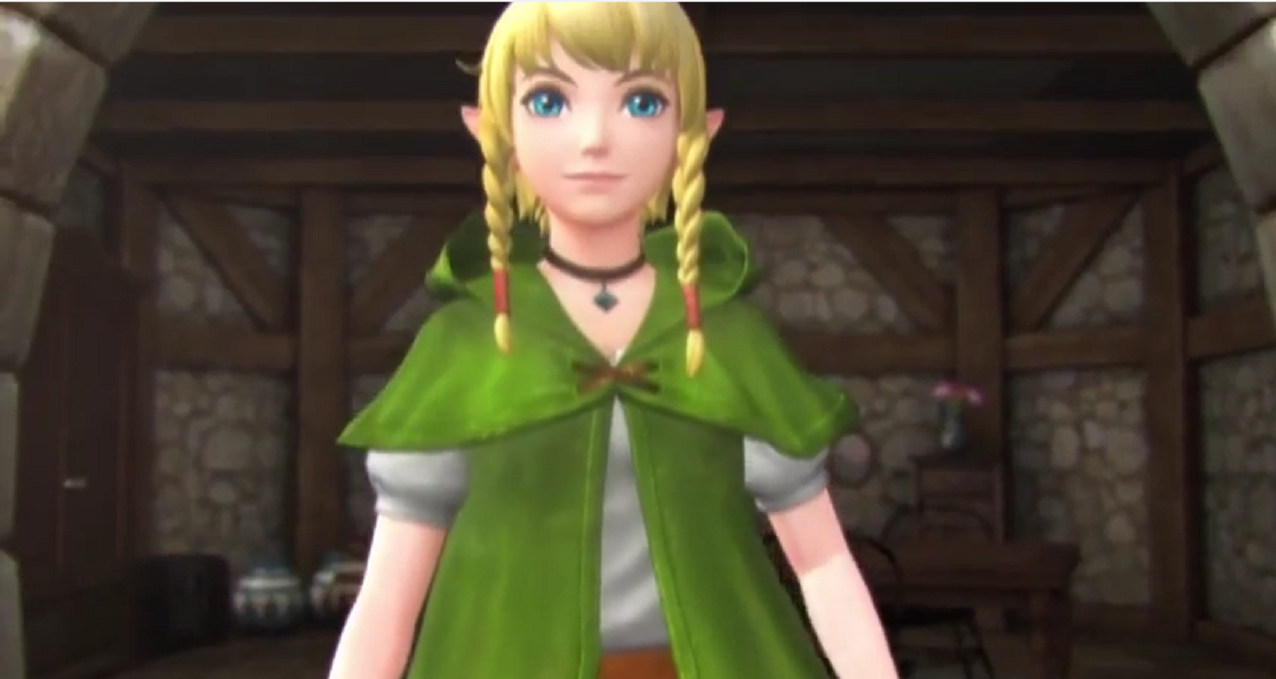 Linkle may appear in more Legend of Zelda games, according to Nintendo producer, Eiji Aonuma.

In an email interview with IGN, Aonuma expresses his enthusiasm for the character by stating the following, “I’m sure we will keep her in mind when thinking about future titles.”

Hyrule Warriors Legends is scheduled to be released on March 25, 2016 in North America.

What do you think; do you want to see Linkle in other Legend of Zelda games? What implications do you think she will have on the franchise? Leave your comments in the section below.