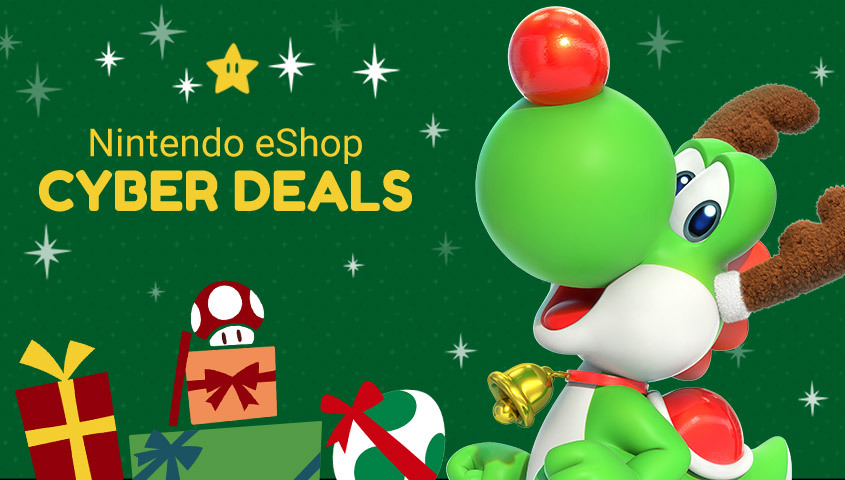 Save Up to 50 Percent on Select Digital Nintendo Switch and Nintendo 3DS Games From Now Until Nov. 28

REDMOND, Wash.–(BUSINESS WIRE)– In addition to the holiday shopping fans may be doing for loved ones this season, they can also treat themselves to a wide selection of digital games with this year’s Nintendo eShop Cyber Deals sale. Starting now and running until Nov. 28 at 8:59 a.m. PT, the Nintendo eShop Cyber Deals promotion offers up to 50 percent off the digital versions of select Nintendo Switch and Nintendo 3DS games. Games featured in the sale include Donkey Kong Country: Tropical Freeze, Starlink: Battle for Atlas Deluxe Edition, The Elder Scrolls V: Skyrim and CELESTE for Nintendo Switch, and The Legend of Zelda: Ocarina of Time 3D, Hyrule Warriors Legends and Shovel Knight: Treasure Trove for Nintendo 3DS. 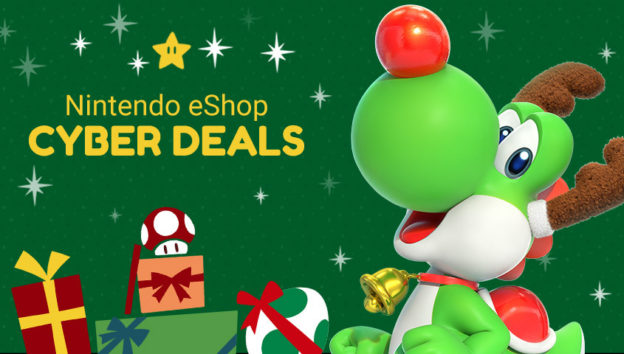 “Nintendo eShop is an excellent way to discover new games and explore a vast catalogue of Nintendo Switch and Nintendo 3DS games,” said Doug Bowser, Nintendo of America’s Senior Vice President of Sales and Marketing. “The Nintendo eShop Cyber Deals are the perfect opportunity for gamers to expand their gaming library, with a wide selection of digital games available at a great price to purchase and download directly to their systems.”

The discounted games that are part of the Nintendo eShop Cyber Deals sale include the following:

All games included in the sale will be available for purchase in Nintendo eShop, as well as directly at https://happyholidays.nintendo.com/cyber-deals/. My Nintendo members will also earn Gold Points on all qualifying purchases.

Nintendo eShop features a wide variety of content, including new and classic games, applications and demos. Users can add money to their account balances by using a credit card, PayPal or purchasing a Nintendo eShop Card at retailers in-store and online, and entering the code from the card. All funds from one card must be loaded in Nintendo eShop on Nintendo Switch, Wii U or the Nintendo 3DS family of systems, but can be used in any Nintendo eShop if the systems are linked to a single Nintendo Account.