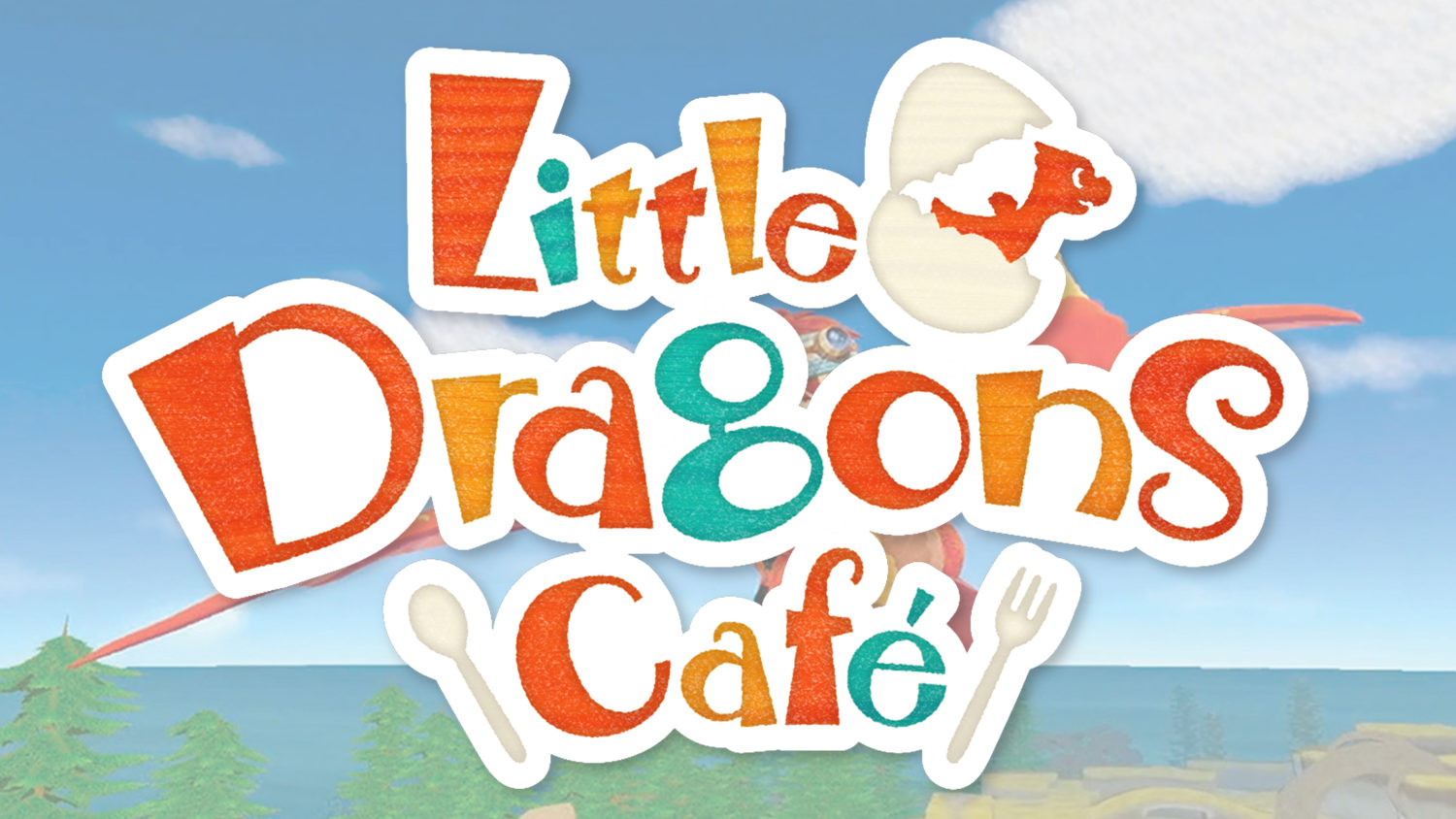 Running a restaurant isn’t as fun as it seems. Unfortunately, the chore of small business management is present in Little Dragon’s Cafe.

Harvest Moon creator Yasuhiro Wada’s latest game doesn’t venture too far from his original brainchild. Little Dragon’s Cafe premise is a simple one. You and a few plucky young helpers must run a small cafe, in hopes that its success will help revive your sick mother. Whom amongst us hasn’t opened a bistro in attempts to bring magic into a bleak and boring world? 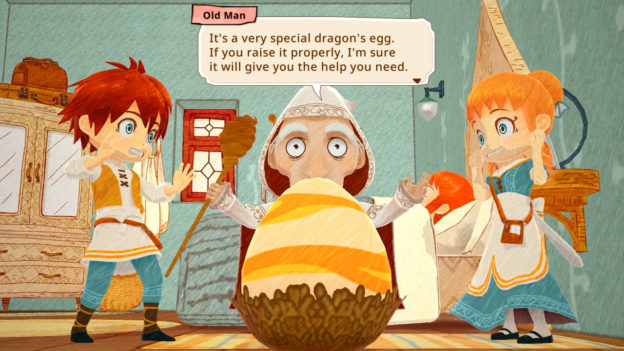 The secret to your success in this endeavor is a little dragon that comes into your possession. You and your pet explore the terrain surrounding the cafe and scavenge up new ingredients to expand your recipe book. Newer recipes attract more customers, who in turn support your cafe. And what do you do when business is good? Expansion, of course. And no, there’s no Little Dragon Cafe franchise opportunities. However, your little restaurant will become bigger, to accommodate your adventures.

Your little dragon also grows, from a tiny lizard, to a full-fledged Charizard-like creature. This allows you to venture further into the land, defeat beefy enemies for meat, or fly to new, tastier heights. Much of this exploring is more or less fluid, though for some reason, jumping doesn’t always work as easily as it should. You can aim for a higher plane only to keep watching your restauranteur drag his body aimlessly against a cliff.

Therein lies the crux of Little Dragon Cafe, and for that matter, the Harvest Moons that came before it. After all, there’s nothing fun about running chores, whether you’re milking a cow in Friends of Mineral Town or stocking up on scallops in Little Dragon’s Cafe. It’s a delicate balance, and some Harvest Moon games missed the mark. Ironically, Stardew Valley was one of the games that mastered this dance to become one of the best farming simulators ever.

Little Dragon’s Cafe has far too many tasks in it that are downright exhausting. Hunting animals rely on ordering around your dragon, who isn’t always as responsive as it should be. Keeping food in stock makes scavenging a full time job. And actually running the restaurant during business hours is about as fun as actually waiting tables.

Cooking new foods is done with a charming rhythm-based game. And I’m happy to say that while this was simple, it never lost its charm. The tastier the recipe, the more challenging the game became. There’s a story that goes along with all this adventure, complete with jarring, unskippable dialogue. If the rest of the game was free of issues, one could overlook this. Instead, it only puts a cherry on top of this difficult to swallow title. 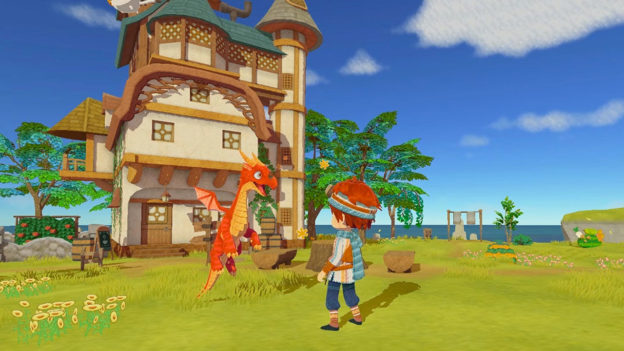 The concept of Little Dragon’s Cafe is genius, but its execution is a little sloppy. Many of the game’s tasks feel like actual chores instead of the streamlined management of Yasuhiro Wada’s past titles. Despite its clear flaws, the food, characters, and world are too gorgeous to ignore.