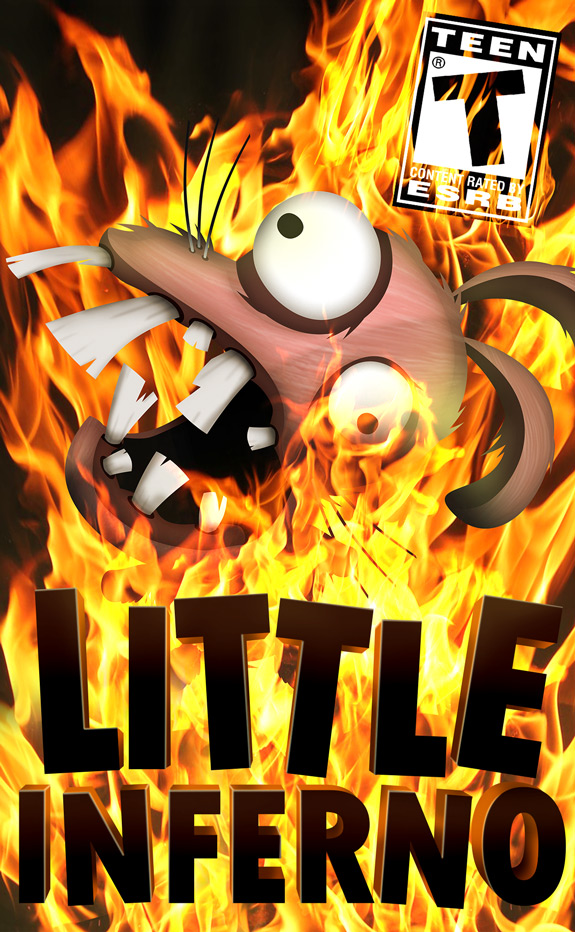 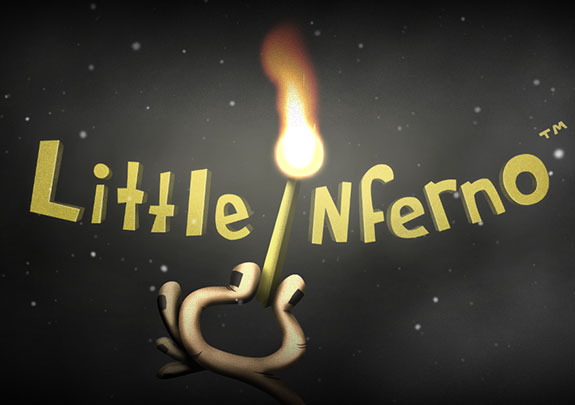 Nintendo Power is going to give us a little taste of what to expect from Little Inferno, the Wii U eShop launch title developed by Tomorrow Corporation, in their October issue of the magazine.  Below you can check out the first couple pages from the article.  If you want to read the whole thing, you will have to go and pick up the October issue of Nintendo Power.  Little Inferno looks like it is going to be another quality eShop title that is being developed by an indie game developer.  There have been several indie game developers to announce games for the Wii U eShop.  Let’s just hope that Nintendo keeps working well with indie developer and continues to bring more unique titles to the eShop down the road. 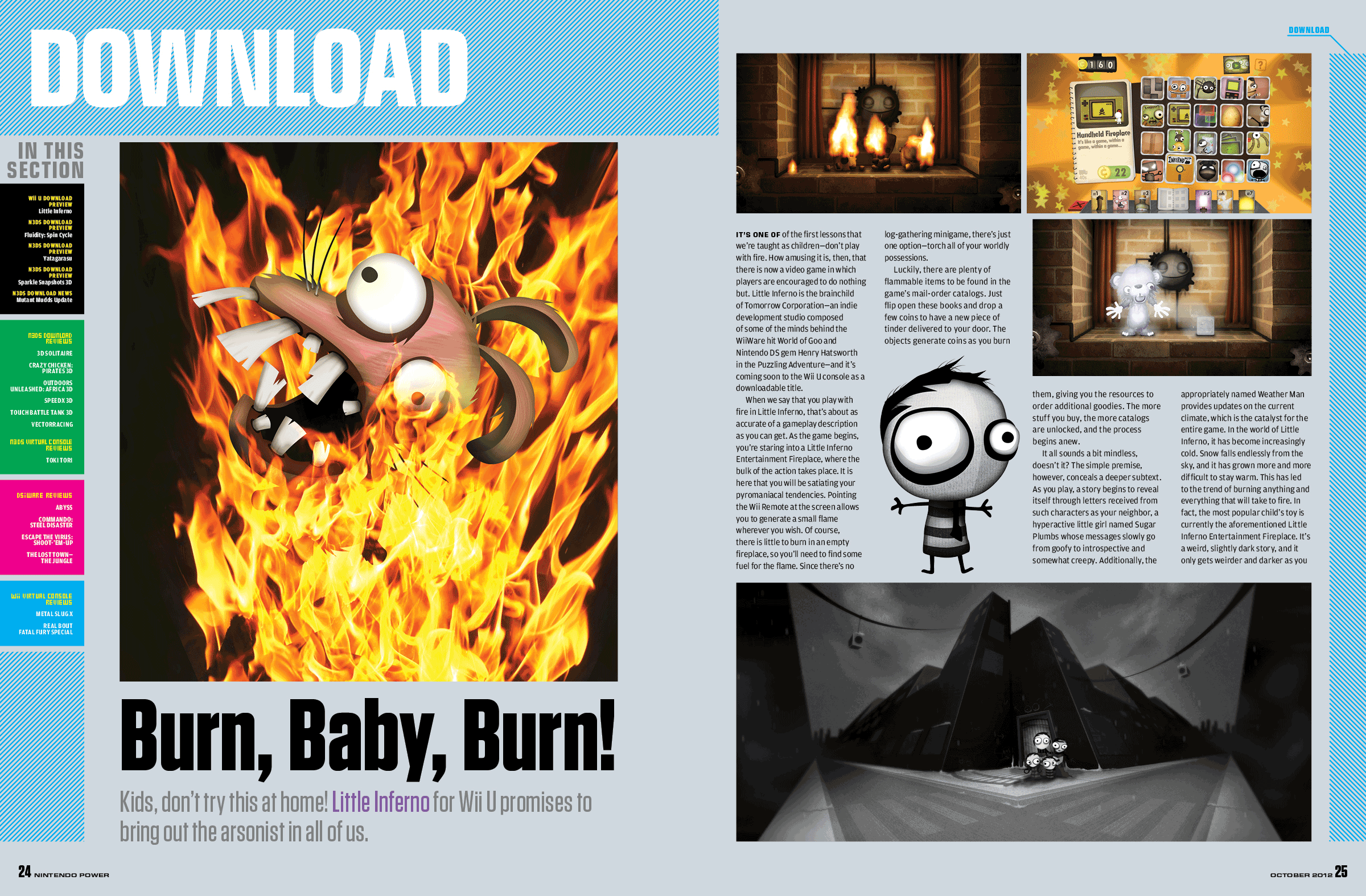