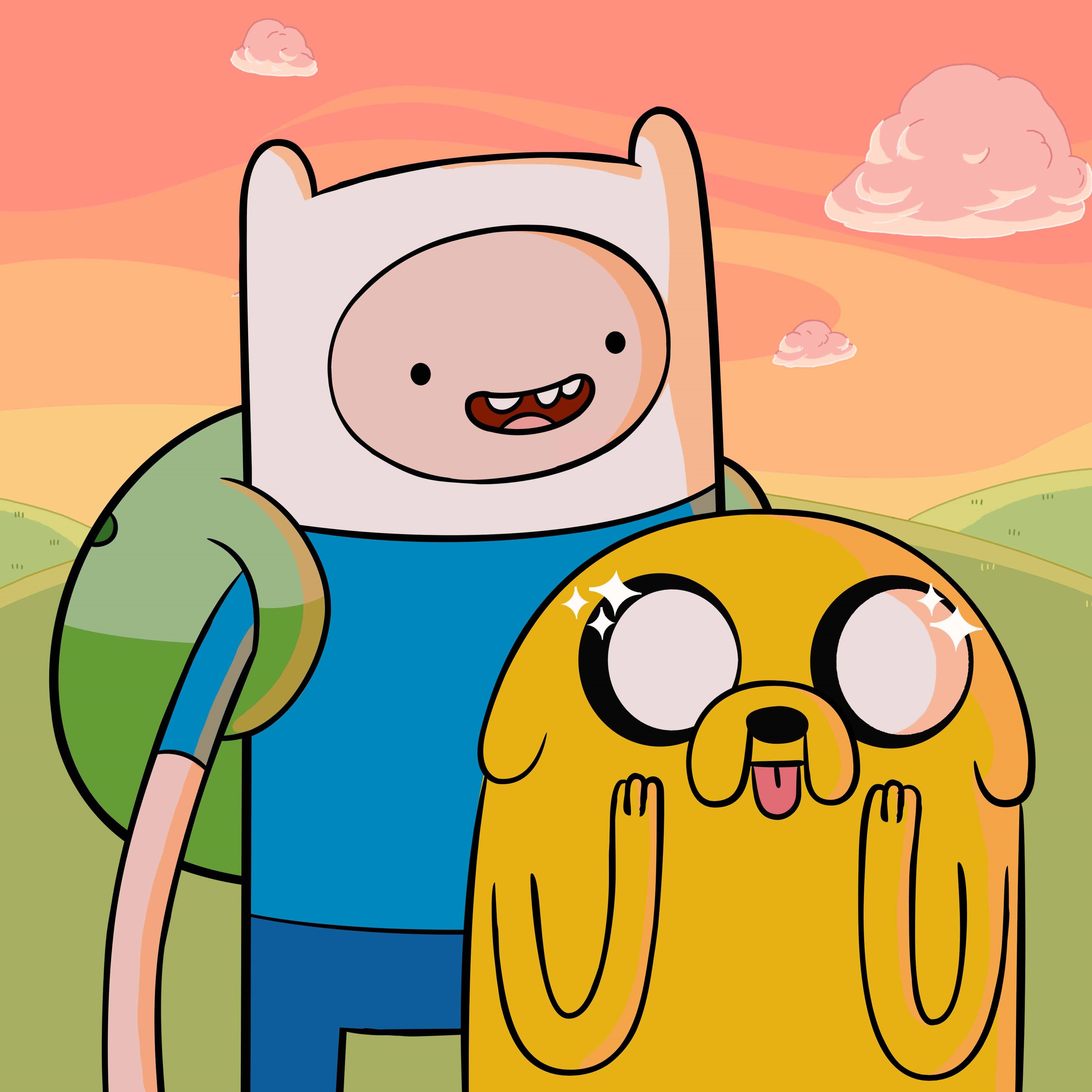 Publisher Little Orbit has announced the games that will be appearing at this year’s  E3. Below is the list of each game which will be premiering on the show floor.

Here is the Full Press Release:

Falling Skies: The Game (PS3, Xbox 360, Steam, Wii U, PSN, Xbox GonD)
Falling Skies: The Game is a tactical strategy RPG set in the tense, gritty world of the critically-acclaimed series from Amblin Television.  Players will dive into a world devastated by Espheni alien invaders and command a squad of survivors recruited into the human resistance fighting to save the planet. Help the original cast of TNT’s hit post-apocalyptic science-fiction drama Falling Skies in their ongoing fight to take back their planet from the Espheni invaders in this thrilling untold chapter of the war for humanity’s survival!

Adventure Time: The Secret of the Nameless Kingdom (PS3, Xbox 360, 3DS, Steam, PSN, Xbox GonD)
What time is it? It’s time for an all-new Adventure Time video game inspired by the awesome Cartoon Network hit series! In Adventure Time: The Secret of the Nameless Kingdom, players take on the personas of both Finn and Jake as they embark on a heroic adventure through a kingdom created exclusively for the game – a mysterious unexplored region in the Land of Ooo. Finn and Jake encounter familiar and never-seen-before Adventure Time characters, creatures, and (naturally) rescue princesses.

Winx Club: Saving Alfea (Nintendo 3DS and DS)
Join the Winx as they prepare Alfea for its upcoming Anniversary Party! Calling on their magical powers, the Winx transform into their magnificent fairies which can soar high, cast spells and dash about. Players can switch between the Winx’ human forms and their fairy forms to access areas unique to each! A puzzle-action game featuring all the fairies using their own unique set of abilities and powers to get ready for the Anniversary and save the party from Selina and her Legendarium.

“This is a blockbuster show for us this year as we have more than doubled our lineup over last year, said Matt Scott, president of Little Orbit.  “We have continued to expand our successful partnerships to include some of the hottest licenses and beloved franchises.”

Little Orbit will have playable titles on hand with production team members to demo and discuss each game in meeting room MR302 just outside the South Hall entrance.