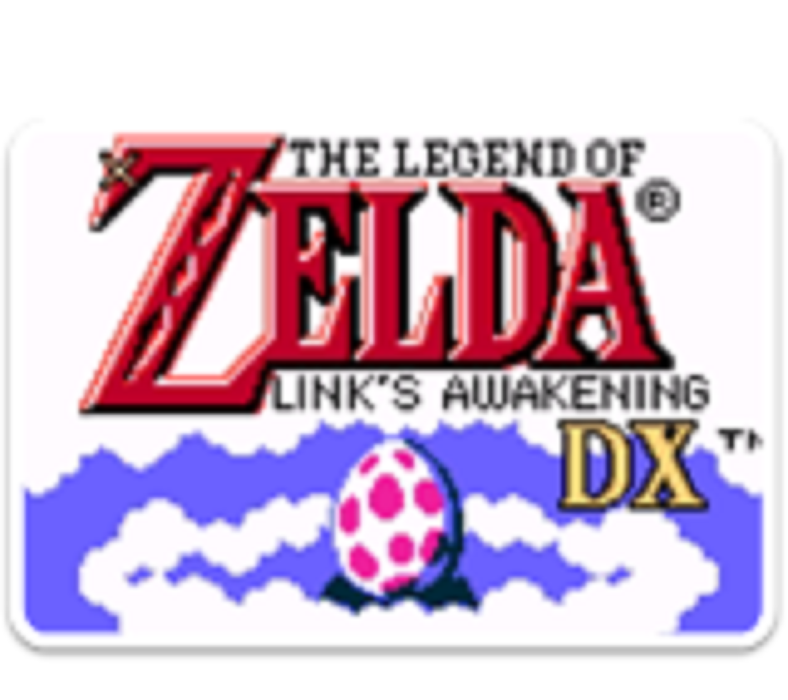 Looking back on The Legend of Zelda: Link’s Awakening 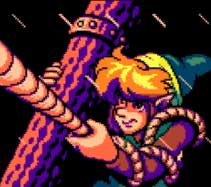 Link’s Awakening quickly became a critical success when it landed on the scene all those years ago.  Packing a console type experience on a tiny black & white Game Boy cartridge, the title exceeded gamers expectations of what handheld gaming could offer.  It also became a commercial success, and helped move a lot of GB systems in the latter half of 1993.

The game would continue to be a strong seller, as evidenced by its enhanced re-release in 1998 for the Game Boy Color.  As is often the case with Zelda games, the commercial durability was evident.  When the Virtual Console service finally arrived for the Nintendo 3DS, Link’s Awakening  DX was among the initial batch of games released for it.  At only $5.99, you’d be hard pressed to find a game that offered a better ratio of content per price. 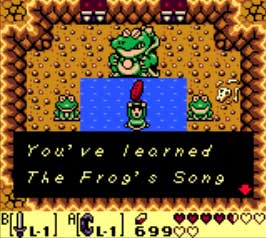 Link’s Awakening was praised for not just retaining elements that made the earlier games successful, but expanding upon them with fresh, innovative features.  The game features the new island of Koholint (goodbye Hyrule) The tone of the story is much lighter also … rather than search for the Triforce to save the land from evil, you’ll instead be hunting for musical instruments  needed to awaken the mysterious Wind Fish.  Add in cameos of characters from the Mario series, and you know the game is something different. 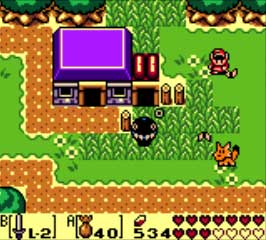 The game also introduced elements that would go on to become series staples .  Remember how Ocarina of Time was praised for things like the fishing pond game, the trading sequences, and the talking owl? (ok, maybe not the last one!) Well, Link’s Awakening had them first!  Ocarina is considered by many to be the definitive 3D Zelda game.  You can easily find the same argument being made for Link’s Awakening among 2D Zelda games, especially the DX version.

Link’s Awakening would be the first in a line of commercially and critically successful Zelda games for handhelds.  It’s influence can be seen in the Oracle games (Seasons & Ages) which were recently released for 3DS e-shop.  And Link’s handheld tradition continues with Zelda: A Link Between Worlds due this fall.