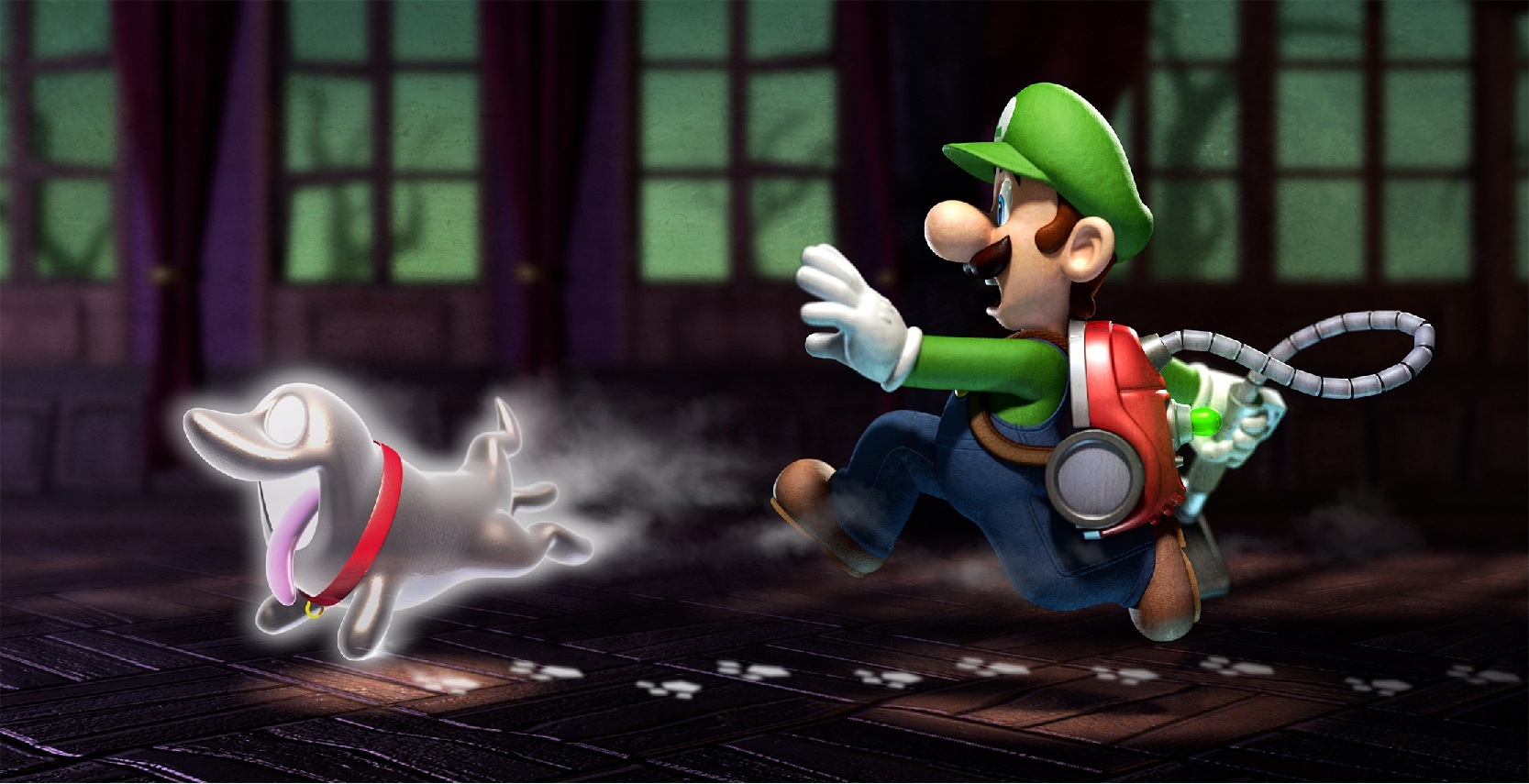 Luigi’s Mansion: Dark Moon is a huge success on the 3DS selling a little over 3 million copies of the game since it’s release almost a year ago.  This success has greatly improved the relationship between the developer of Dark Moon, Next Level Games, and Nintendo according to a recent interview with Gamasutra.

In the Gamasutra interview with Next Level Games Co-Founder, Jason Carr, and Luigi’s Mansion Producer, Ken Yeeloy, they dig into the relationship between Next Level and Nintendo, some history of Next Level Games, what it has been like building the game studio, and what’s next for the development team.  There was also one other interesting tidbit in the interview, Mr. Carr of Next Level Games expressed the following.

“We have worked with a lot of other companies before, and we’re super happy with our relationship with Nintendo. There’s no reason to look anywhere else. They keep giving us better and better IP to work with, and as long as we do our job and make good games for them there’s no reason for us to venture out.”

“We are doing only Nintendo products now.”

Next Level Games have helped develop a variety of games.  Some of the most notable Nintendo titles that they have worked on include Super Mario Strikers (GCN), Mario Strikers Charged (Wii), Punch-Out!! (Wii), and Luigi’s Mansion: Dark Moon (3DS).  There wasn’t any mention in the interview about what the game studio might be working on next but whatever it is, Nintendo fans will be waiting anxiously to find out.