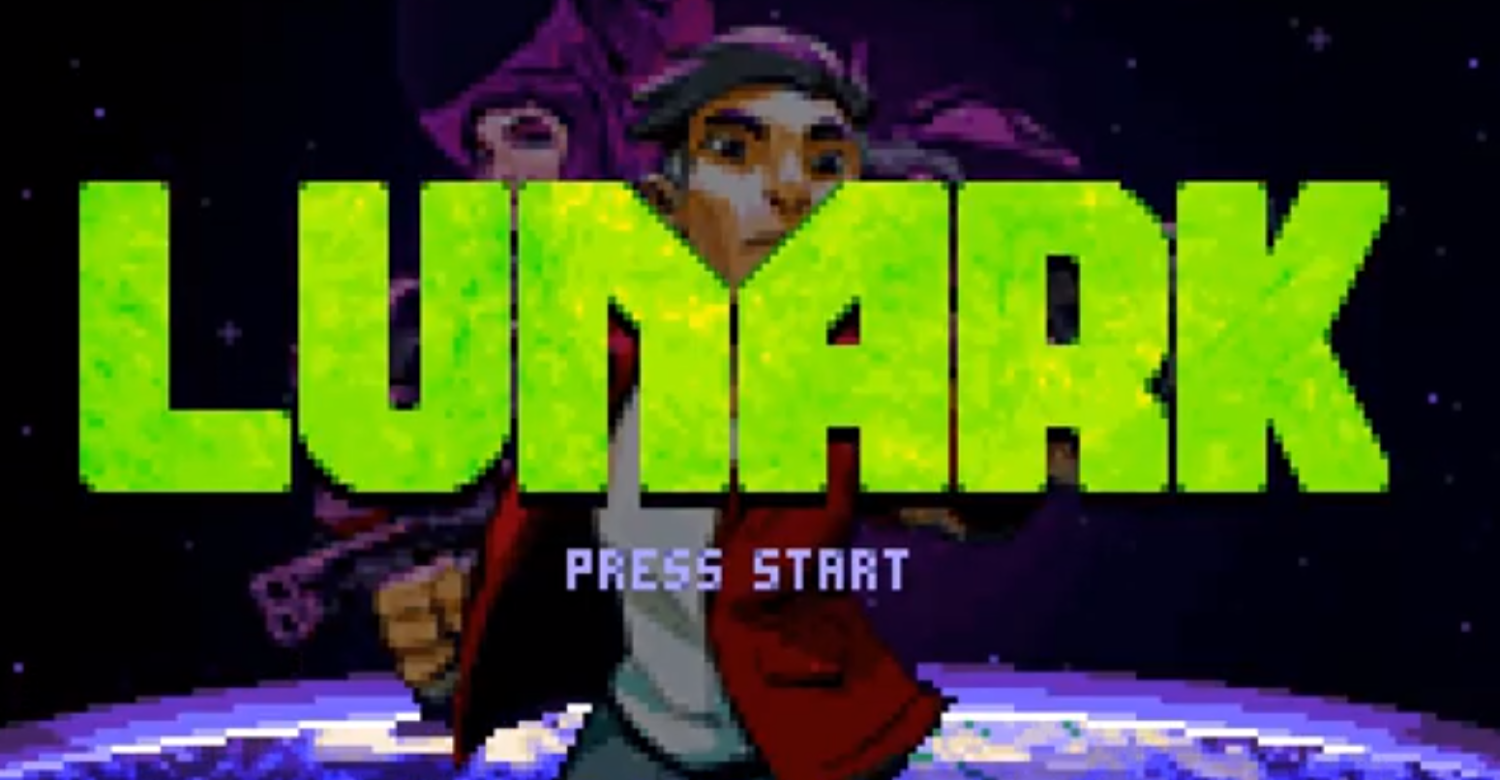 Canari Games is working on a cinematic platformer called Lunark. The game is currently seeking funding on Kickstarter and hopes to launch on the Nintendo Switch next year.

In Lunark, players will embark on a wild adventure, set amidst the rebellion against a totalitarian regime. This 2D cinematic platformer is inspired by ’80s and ’90s classics like Prince of Persia and Flashback. If you reminisce of running, jumping, rolling, hanging and climbing – oh and shooting – you’ll want to check this one out. Complete with mysterious alien ruins, a flying penitentiary, a high-tech megalopolis, and a majestic forest, Lunark is likely to cover all bases and scratch that retro platforming itch.