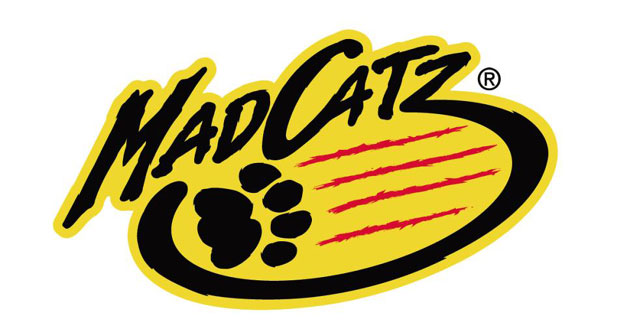 Sonic the Hedgehog is carefully sculpted, standing six inches tall, guardedly watching over gamers’ Wii remotes as they silently charge atop a green plateau representative of the classic ‘Green Hill Zone’ that fans are sure to recognize and appreciate. Built-in magnets help ensure controllers and battery packs are aligned in the most efficient charging position while rechargeable NiMH battery packs rapidly energize to provide up to 15 hours of game play. With innovative electromagnetic induction technology providing the means to charge Wii remotes without the need to remove protective protective silicone covers or Wii MotionPlus™ add-ons, the Sonic the Hedgehog Figure Inductive Charger delivers a fun, hassle-free charging solution.

Darren Richardson, President and Chief Executive Officer of Mad Catz commented, “We are delighted to be a part of Sonic’s 20th Anniversary with the new licensed Inductive Charger. Working alongside SEGA, we believe we have created a charging solution which will prove irresistible to Sonic fans and gamers alike and one which continues to illustrate our strategy of bringing premier licenses to market via products which evoke a passionate consumer response.”

The Sonic the Hedgehog Figure Inductive Charger by Mad Catz is now shipping within the United States and is available on the Mad Catz web store (store.gameshark.com) for an MSRP of $49.99.